Bosnian Serb BiH Presidency member, Milorad Dodik, said that ruling parties in Bosnia’s Republika Srpska (RS) entity concluded that there is no problem with elections taking place in October in BiH, but also noted that Bosnian Croats have good reasons to be dissatisfied with the decision.

The statement comes after BiH’s Central Election Commission (CEC) made the decision to officially set the general elections in the country for October 2, 2022.

Dodik, who is also the leader of the ruling Alliance of Independent Social Democrats (SNSD) in the RS, argued that the Central Election Commission is subordinated to certain interests of “Muslims in Sarajevo”. He was referring to the country’s Bosniak population.

“The Court of BiH will be a cover for illegal decisions, such as the one on the CEC,” he said.

Dodik said that the RS entity should take control over its own election process at some point in the future, as opposed to the state CEC.

He also commented on the letter Dragan Covic, the leader of the Croat Democratic Union (HDZ BiH), wrote to international community representatives in Bosnia on Wednesday.

Covic wrote that Bosnian Croat parties are now forced to push for the idea of a territorial reorganisation of BiH based on the federalisation of the country.

Dodik said that Covic made good points in his letter and that Bosnian Croats have good reasons to be dissatisfied in Bosnia’s Federation (FBiH) entity.

“BiH does not have a budget, it could not even plan funds, we will see if some extraordinary resources will be found. The topic of reorganisation has been around for a long time, Croats are rightly dissatisfied in FBiH. It is absolutely correct to ask for what is provided by the Constitution, that a Serb, a Croat, and a Bosniak member are elected,” he said.

However, Dodik asked what “territorial reorganisation” would mean, stressing that “the RS is indivisible.”

Dodik also said that BiH will not introduce sanctions against Russia. 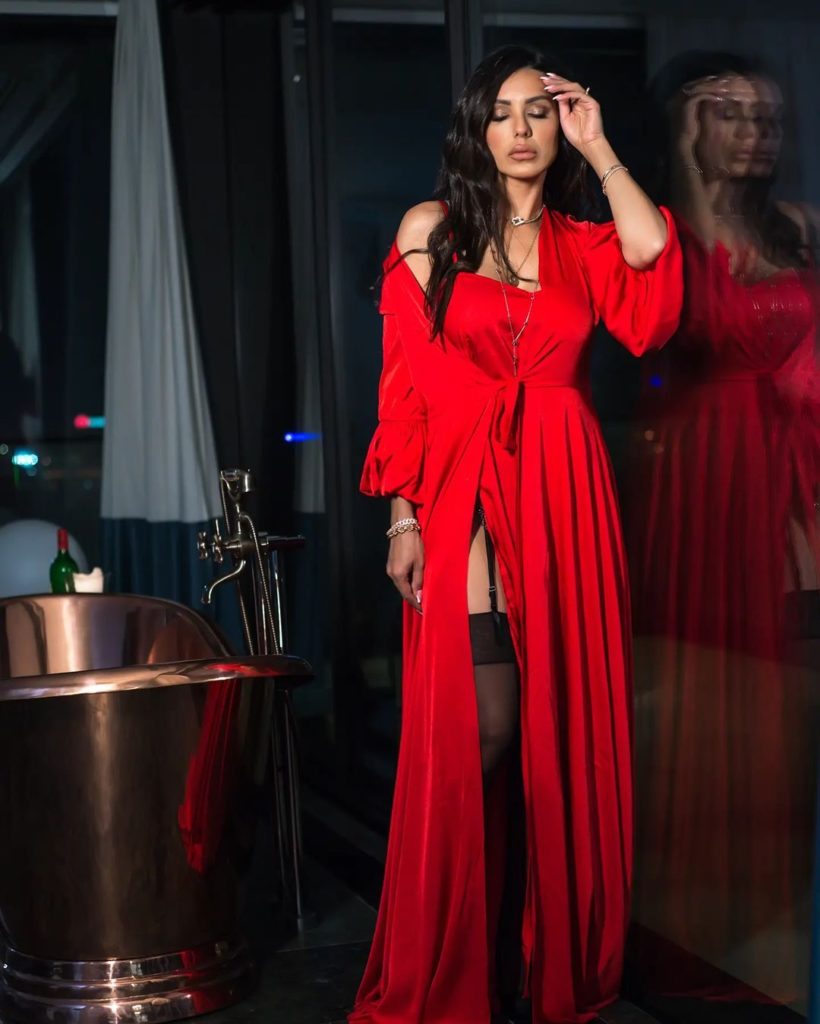 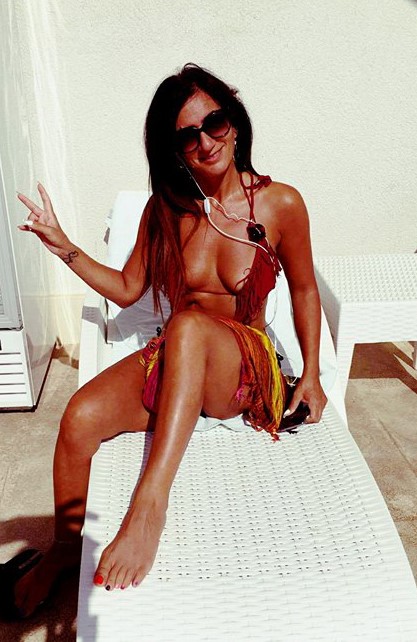