If the statement of US Special Envoy Gabriel Escobar is true and Bosnia can enter the European Union with its current constitutional setup, then he should press the EU to accept BiH as a full member right away, BiH Presidency member, Zeljko Komsic, said on Wednesday.

Komsic was referring to a statement Escobar made on Tuesday when he said that the civic concept for Bosnia and Herzegovina can be discussed only after it joins the EU and that the Dayton Peace Agreement remains the framework until then.

Komsic argued that Escobar himself is well aware that “with such a constitutional arrangement and this kind of discrimination that is built into the Constitution towards the citizens of our own country, we cannot join the EU.”

He also said that, if Escobar’s statement that BiH can become a member of the EU with its current constitutional setup is true, then he should “press the EU to accept us immediately” as a full member.

“If we are going to enter the EU with such a constitutional arrangement, let us enter immediately. What are we negotiating about then? What reforms, what human rights judgments? Let us enter the EU and start doing the right things,” he said.

“Or maybe the message is “you will never enter the EU”,” Komsic added. 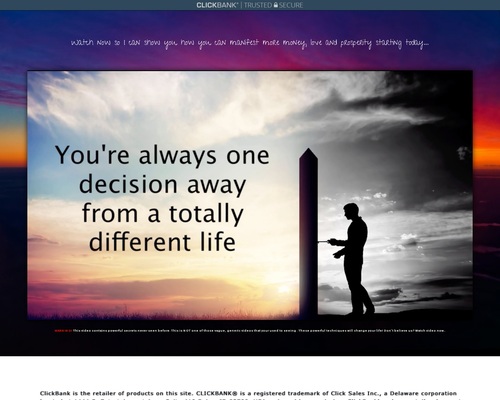 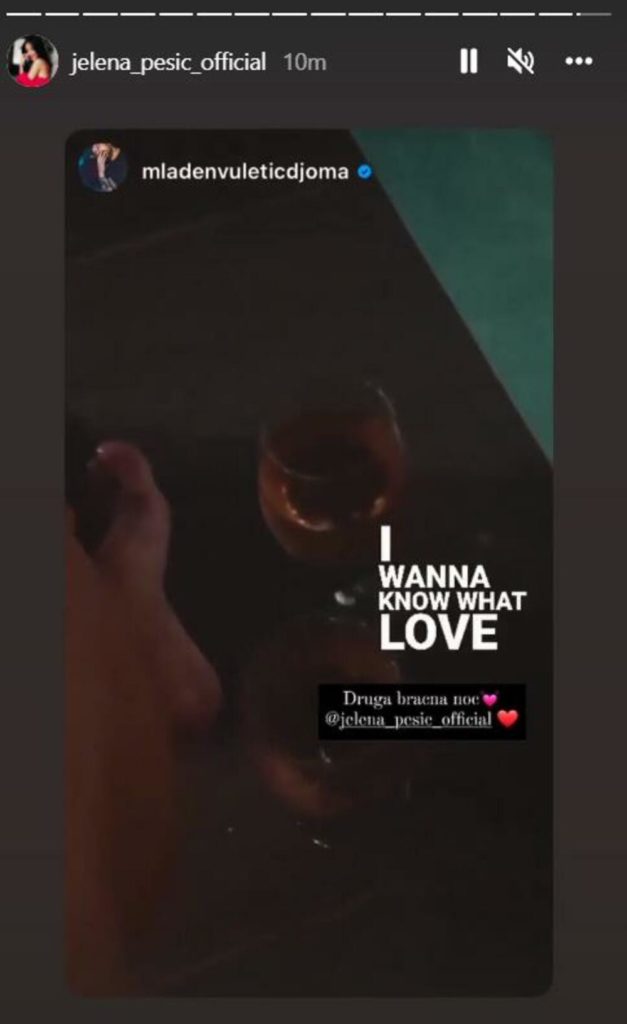