The chairman of the Bosniak ethnic minority council in Croatia, Armin Hodzic, said on Sunday that President Zoran Milanovic’s recent statement on the 1995 Srebrenica genocide crossed the line no one should cross.

“This kind of bargaining with genocide remembrance … is unacceptable regardless of which side it comes from. Milanovic has crossed the red line,” Hodzic told a press conference in Zagreb.

He criticised Milanovic for downplaying the scale of the genocide, committed by Bosnian Serb forces against Bosnian Muslims in the Srebrenica area of eastern Bosnia during the war in July 1995.

Hodzic assessed as unacceptable that Milanovic referred to the genocide as “a grave crime with elements of genocide”, especially after international courts described it as an act of genocide.

Milanovic downplayed the court judgments by saying that no court is the Holy Scripture, he stressed, wondering what sort of message that was to Croatian citizens.

Hodzic said that the most appalling part of Milanovic’s statement was that “not all victims are the same.” Does that mean that Catholic or Muslim victims are more or less worthy than other victims? he wondered.

Hodzic recalled that 8,500 civilians had been killed in Srebrenica over a period of three days and that 1,200 were still unaccounted for.

“There has been no such rhetoric in Croatia until now. It seems that we have entered a new dimension,” he said, stressing that “no one, least of all people in the office such as the President of the Republic, should go below certain civilisational values.”

Hodzic said that the continuity of Milanovic’s public statements showed his prejudice against Bosniaks.

“That’s a kind of organic primitivism. He regards Bosniaks as people who are only fit to work on building sites and make cevapi (grilled minced-meat fingers). His view that the victims of the Srebrenica genocide are less worthy than the victims of some other genocides and war crimes is based on that kind of attitude.”

He said that the purpose of such statements by Milanovic was to win over Bosnian Serb leader Milorad Dodik “so that he would not stand in the way of amending the electoral law or achieving any other political goals in Bosnia and Herzegovina.”

Speaking of Croatia’s policy towards Bosnia and Herzegovina, he said that it was “under the excessive influence” of Bosnian Croat politicians from Mostar. 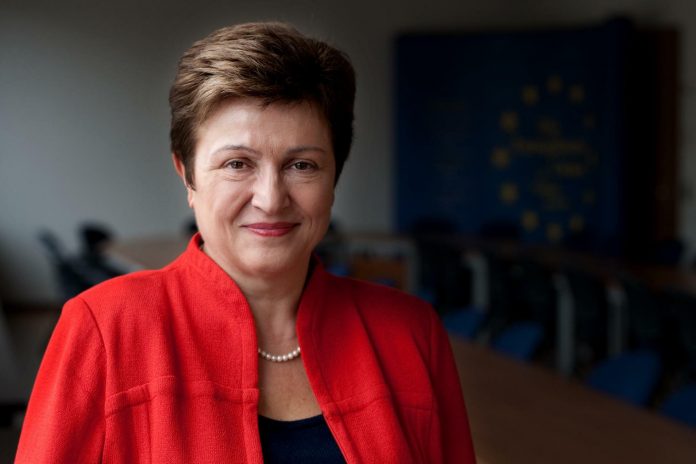