Retired Montenegrin general Blagoje Grahovac told N1 on Wednesday that there is no way a war could break out in Bosnia because Bosnia’s citizens are sick of it and that there will be an anti-fascist uprising in the entire region at some point, including in Serbia.

“Citizens will lead an anti-fascist uprising of unarmed people, cannons and planes will serve them nothing, none of it will matter. In such situations, the police and the army mostly join the side of the citizens,” Grahovac said.

Grahovac, who is also a geopolitical analyst, said that “neo-fascists in Serbia” are more afraid of Aida Corovic than she is of them. He was referring to the activist who was briefly detained on Tuesday because she threw eggs at a Belgrade downtown mural depicting war criminal Ratko Mladic. Her detention prompted demonstrations by anti-fascists.

“The process of turning Serbia fascist has been going on for years, that’s not unknown to me, I have been writing about it for years and using the word “hitlerisation” of Serbia,” he said.

Grahovac said that “we have the extended rule of (Slobodan) Milosevic, (Mira) Markovic and (Vojislav) Seselj in those individuals today who generate hatred towards anyone who thinks differently.”

“That hatred escalated so much that it, unfortunately, produced hatred on the other side. The basic state of mind of the citizens of Serbia is hatred,” he said.

He said he was certain that the anti-fascist uprising of the people will take place in Serbia and that these are good days because the situation has been the same for years but that now it has been stripped naked and its true face has been revealed – that Serbia has anti-fascists and brave people.

The behaviour of Serbia’s Government is, according to Grahovac, an attempt to prolong its rule, but that rule “won’t last long.”

“Those in the Government do not care about the worker, the clerk, the police officer, no. They have their supporters (…) and they just care about them. We have slavery systems in the region of former Yugoslavia,” he said.

Another problem in the region he pointed out is that “dictators and autocrats join forces.”

“It is no coincidence that (Janez) Jansa and (Viktor) Orban and (Aleksandar) Vucic and (Milo) Djukanovic and Bojko Borisov and (Recep Tayyip) Erdogan are in a complete alliance,” the analyst noted.

The Balkans, he said, has two problems: war-time parties are in power and this will continue until Serbia goes through a catharsis.

He said he couldn’t say who could replace Serbia’s President Aleksandar Vucic but that Vucic will be in power for another six months.

“This government is killing. It will be replaced by an antifascist uprising,” Grahovac said.

He also spoke about the recent moves by BiH Presidency member Milorad Dodik.
Dodik, who is also the leader of the ruling party in Bosnia’s Republika Srpska (RS) entity, has initiated a process that would result in the RS unilaterally withdrawing from a number of state institutions and forming its own.

According to Grahovac, Dodik is “running in circles” and will not be able to form a separate army for the Republika Srpska entity.

Grahovac welcomed the statements of US Deputy Assistant Secretary of State, Gabriel Escobar, who recently visited Bosnia amid the political crisis in the country.

“I think Gabriel Escobar sent a great message. He thanked the citizens, but not the state institutions for their hospitality,” he said, arguing that this represents a particular message to BiH political leaders.

“America will return to the Balkans, but it has universal principles, and that means that they (local leaders), as well as the citizens have to act. And that in BiH means that these three (leaders of nationalist parties) must be politically neutralised by the citizens,” he said.

He also said that Dodik will be stopped in his efforts as they are “based on lies.”

“Recently, we heard a statement, and that is that the citizens of Serb nationality do not want to join the BiH army, and that is one of the reasons why they will withdraw from it. On the other hand, you have the fact that five and a half times more Serbs applied to be soldiers, while five times more applied to become officers,” Grahovac said, arguing that Dodik has nothing to back up his efforts.

According to the retired general, Dodik will also not be able to gain support for establishing such an army in the National Assembly of Republika Srpska.

Grahovac stressed that Russia will never give up on its “imperialistic, hegemonistic policy” and that Moscow has always “muddied the waters” outside of its borders to keep them “clean.”

“The Balkans is their God-given proving ground,” but that nevertheless there is no possibility of war in Bosnia and Herzegovina.

“What politicians are saying now are only phrases and there will be no war because there is no force that can pull BiH citizens into it. Individuals or groups can commit incidents, but BiH citizens do not want a war because they have been deceived, abused, impoverished and are resentful,” he said.

Grahovac concluded that the situation in BiH is stable and that political leaders are only using inflammatory rhetoric in order to hide their criminal activities.
Predicting the future, the general said that European values are the greatest but that the EU cannot survive in its current form. He predicted that it will be based on several clubs, one for the founders, one for those who joined by 2004, the third composed of members who joined between 2004 and 2013 and the fourth will be a club of associated members – those who adopt EU values but are not part of the EU.

Those associated members will likely form their own regional clubs, he said. 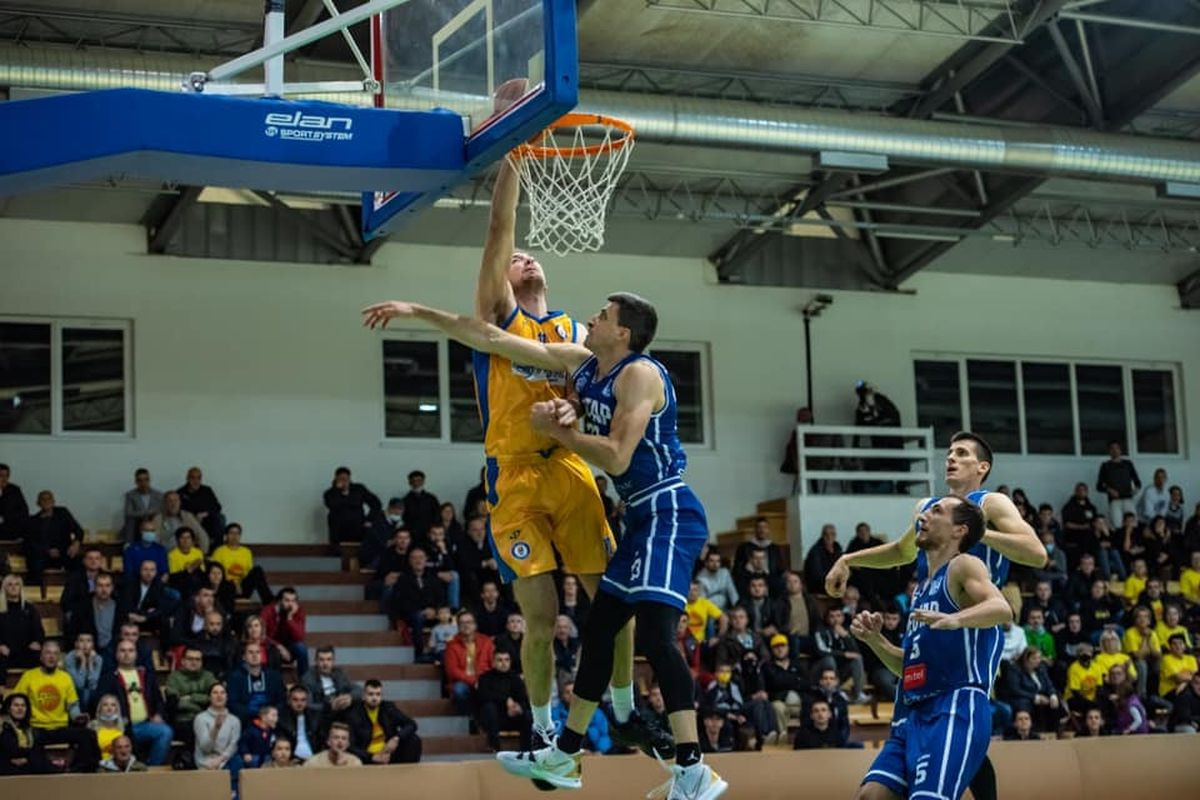 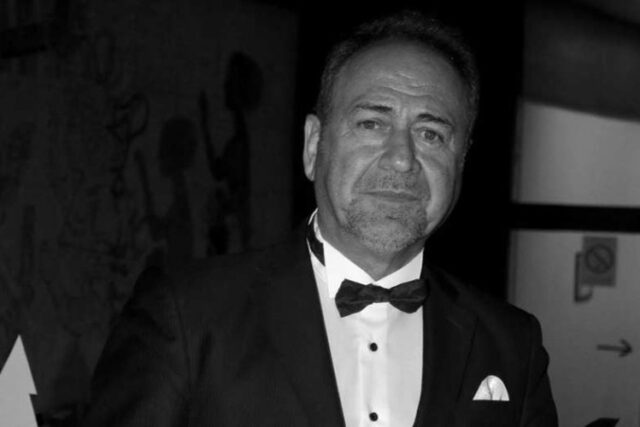 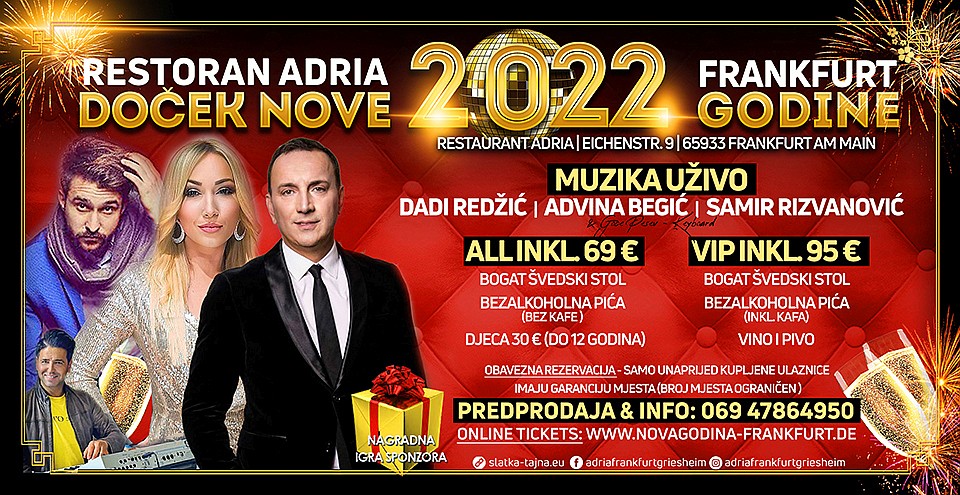