“The EU reaffirms its unequivocal support for the European perspective of the Western Balkans and welcomes the commitment of the Western Balkans partners to the European perspective, which is in our mutual strategic interest and remains our shared strategic choice. The EU reconfirms its commitment to the enlargement process and its decisions taken thereon, based upon credible reforms by partners, fair and rigorous conditionality and the principle of own merits. We will further intensify our joint engagement to take forward the region’s political, economic and social transformation, while acknowledging the progress made by the Western Balkans. We also recall the importance that the EU can maintain and deepen its own development, ensuring its capacity to integrate new members,” reads the first chapter of the declaration.

The Western Balkans partners, on the other hand, reiterated their dedication to European values and carrying out necessary reforms in the interest of their people, said the document, which was published on the European Council’s official website.

It also emphasised that the EU is the region’s “closest partner, main investor and principal donor,” and that the EU’s support will “continue to be linked to tangible progress on the rule of law and socio-economic reforms.”

The EU leaders gathered on Tuesday evening in an informal dinner ahead of the EU-Western Balkans summit on Wednesday which was chaired by European Council Chairman Charles Michel.

Among the speakers was Bosnia Presidency Chairman Zeljko Komsic. 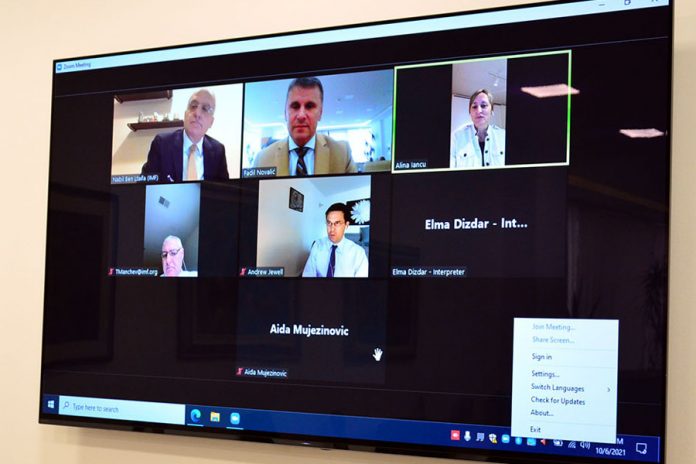 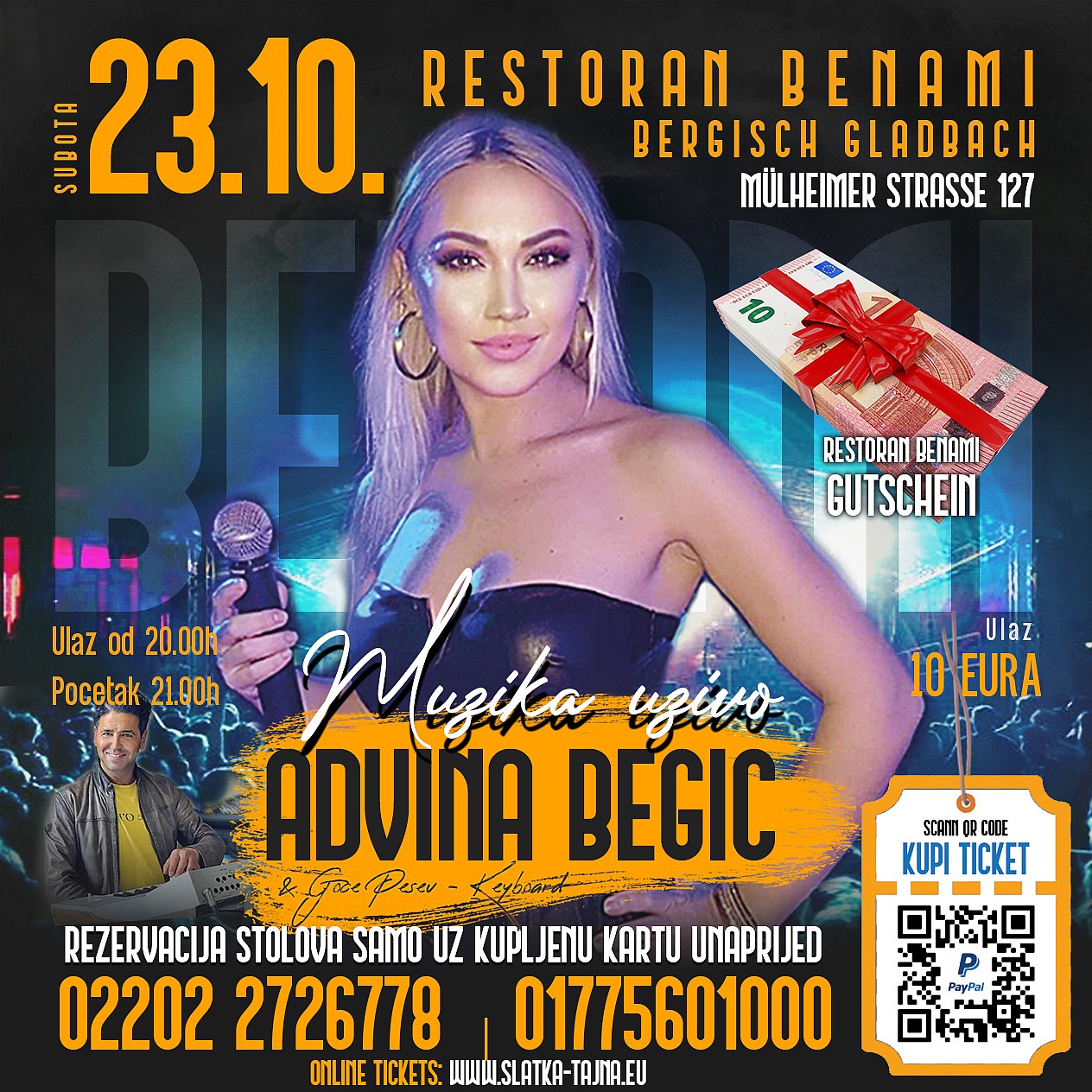