In an interview with N1, renowned economy expert and civic activist, Svetlana Cenic, strongly criticised the President of Bosnia’s Republika Srpska (RS) entity, Milorad Dodik, arguing that his statement on the European Union’s LGBT laws has nothing to do with family values and is detrimental to the country’s EU path.

“We are seemingly fighting for the European path and then Dodik comes out and says that as long as he is alive, the law on the LGBT community, whose name he does not even know, will not be adopted. Who is he to protect my family values? He’s fine with crime, and infidelity, but not with LGBT. Does Dodik know how many members of the LGBT community there are in his party?” Cenic argued.

Cenic ruled out the possibility of a pride march being organised in the RS.

“They must suck up to the Church. They have nothing to do with family values. When they are asked why one member of their party beats his wife, they turn a blind eye,” she said.

Cenic also spoke about the economy, expressing a bleak outlook.

“We are nowhere. Unfortunately, I am not as optimistic as my colleagues who say all of this will miss us. Germany is very worried about the recession. In America, they are saying that it is time to switch to a war economy regime, I am not saying that they will go to war, that is what it is called. I don’t know where that optimism comes from,” she said.

She also argued that “depopulation” is ongoing in BiH, saying that only some 700,000 people truly live in the RS entity.

“We lack a working force. And nobody can do anything about this insanity, you’ll see when spring comes, and then suddenly the line needs to be drawn. Then you can see what the situation is. People forget that we are the pin in all of this and that we depend on the situation in the region. It will not be good for Serbia, Croatia is switching to the euro and they are not yet aware of what that means, and then we are very dependent on the big powers,” she said. 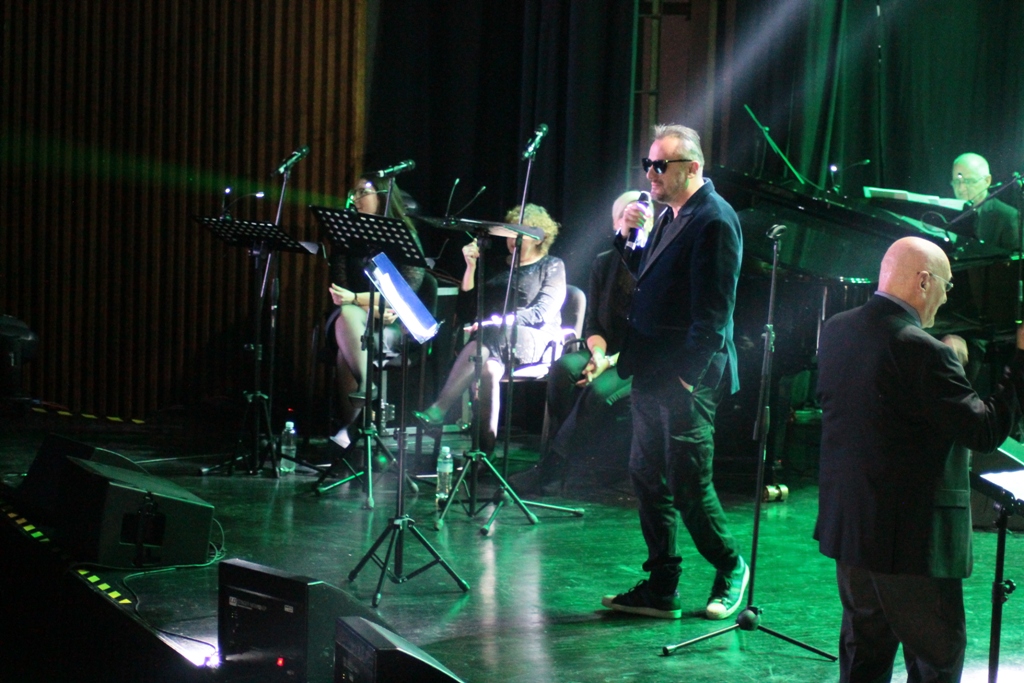