One of those decisions was granting Bosnia and Herzegovina candidate status for membership in the EU.

He said that granting BiH candidate status represents “a strong signal” to the population of the country and “shows that we expect them to make progress on reforms and strengthen institutions.”

The President of the European Commission, which proposed the move in October, also congratulated BiH, saying the decision represents “encouragement” for the country to “stay the course of reform on the EU path”

The officials also said the EU approved another package of sanctions aimed at Russia over the invasion of Ukraine.

The European Commission proposed travel bans and asset freezes targeting almost another 200 Russian officials and military officers last week.
They also welcomed Croatia’s entry into the Schengen zone as of January next year. 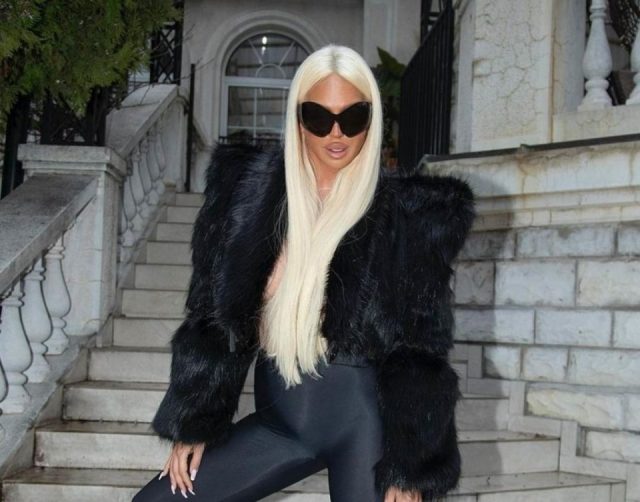 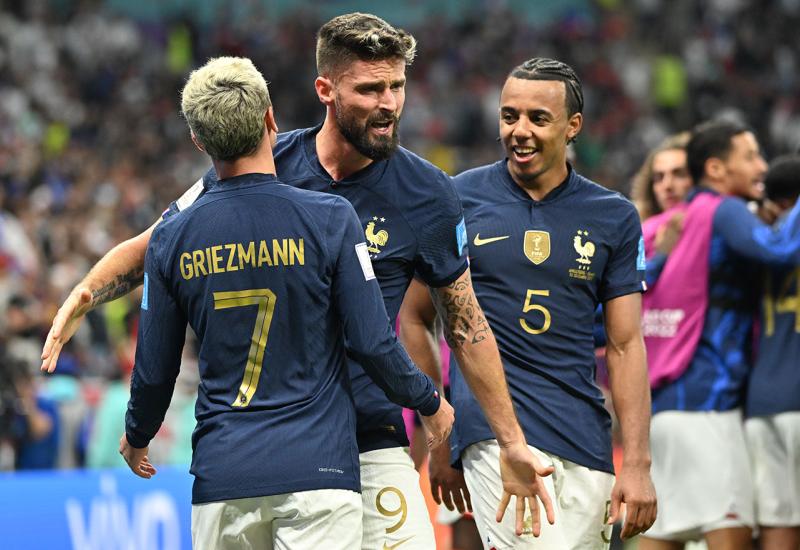