The Higher Court in Belgrade sentenced Husein Mujanovic, a former member of the BiH army, to 10 years in prison for abusing Serb civilians during the war in BiH.

“Serbia has been ruled in the verdicts of the Hague Tribunal and the International Court of Justice that it participated in the international conflict on the territory of Bosnia and Herzegovina, and as an aggressor state it has no credibility to prosecute the citizens of Bosnia and Herzegovina.” This was confirmed by the courts in London and Vienna, in the Divjak and Ganic cases, when they clearly said that an objective process cannot be expected before the judicial authorities of Serbia, “the statement reads.

He said that rulings by the Hague Tribunal confirmed that “Serbia participated in the international conflict on the territory of Bosnia and Herzegovina”. Dzaferovic argued that therefore Serbia “as an aggressor state has no credibility to prosecute the citizens of Bosnia and Herzegovina” and that objectivity can not be expected from judicial authorities in Serbia regarding the case.

The Presidency member stressed that, if there is a basis for the prosecution of Mujanovic, the case should have been transferred to judicial authorities in BiH, but Serbia denied such requests.

He said that the goal of Serbia is to “intimidate and persecute the citizens of Bosnia and Herzegovina” through its judiciary and that this has a negative effect on relations between the two countries.

He also announced that BiH institutions will intensify communication with the institutions of the European Union and member states regarding Serbia, which has EU membership aspirations. Dzaferovic said that Serbia “provides protection to convicted war criminals” like Novak Djukic.

Djukic was convicted by the BiH Court for the 1995 Kapija neighbourhood massacre in Tuzla which resulted in the death of 71 people, mostly youth. However, he fled to Serbia where he lives as a free man. 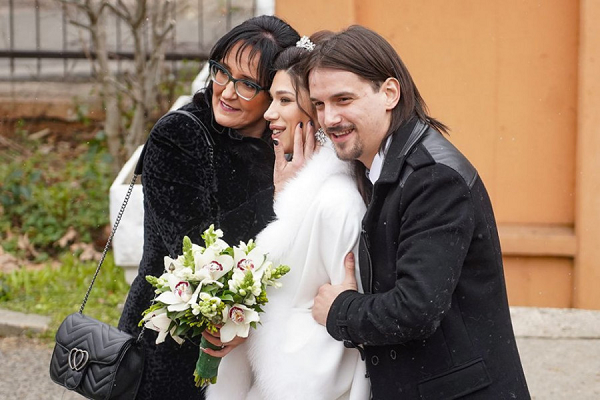 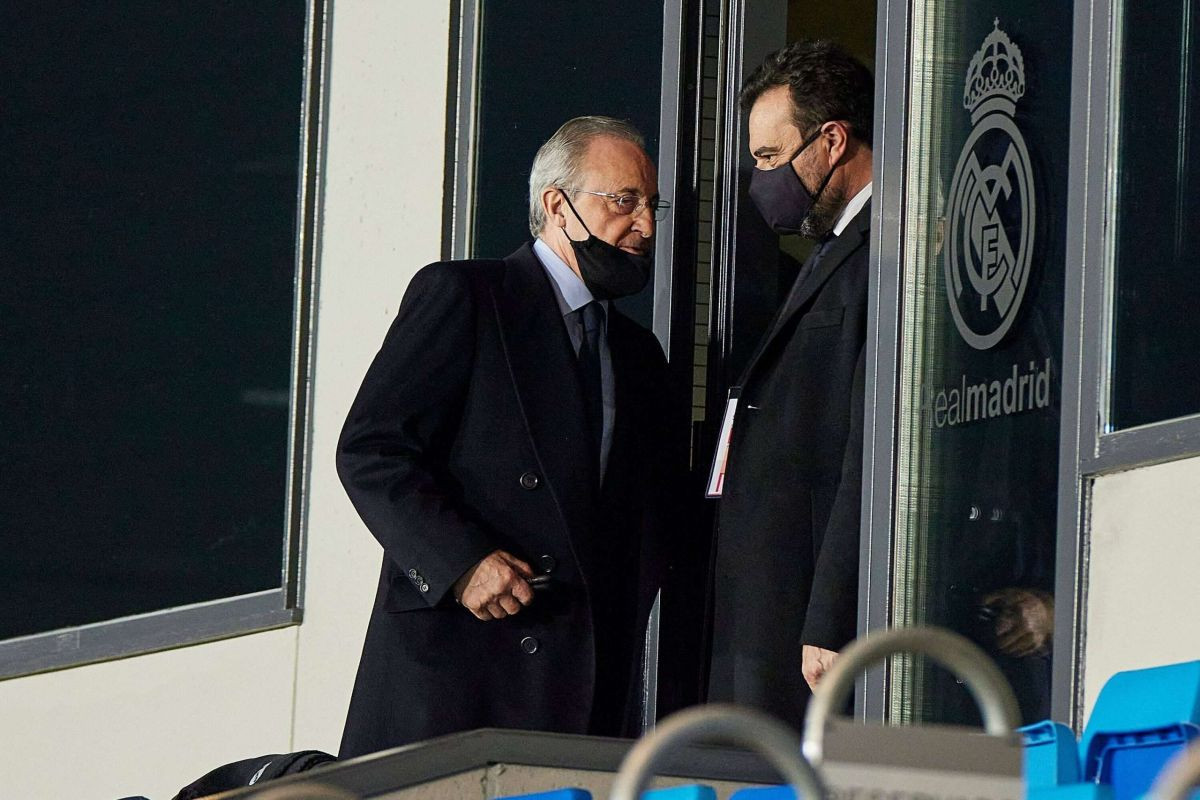