Bosnian Serb Presidency member Milorad Dodik refuted the statement by US Assistant Secretary of State for European and Eurasian Affairs Karen Donfried Thursday, in which she said that “the United States will not sit idly while the current leadership of the Republika Srpska entity seeks to dismantle State institutions.”

“Karen Donfried’s statement that the leadership of the Republika Srpska wants to dismantle BiH is false. We respect the Constitution that BiH is composed of two entities and three constituent peoples. Everything that has been done outside the Constitution must be a matter of discussion. There is no plan or document to substantiate these claims,” Dodik said on his personal Twitter account.

“It’s true that I stated at the meeting and after that that the RS respects the territorial integrity and international sovereignty of BiH and the Constitution of BiH. The RS has the right to obtain all its powers under the Constitution. It’s worrying that someone from such a high level is ready to interpret the meeting in a way that didn’t happen. That is not true and it does not stand. The RS does not have any plan or document that would confirm her ( Donfried’s) claims, which she picked up in political Sarajevo and received from her associates who have been working against the interests of the RS for years,” said Dodik. 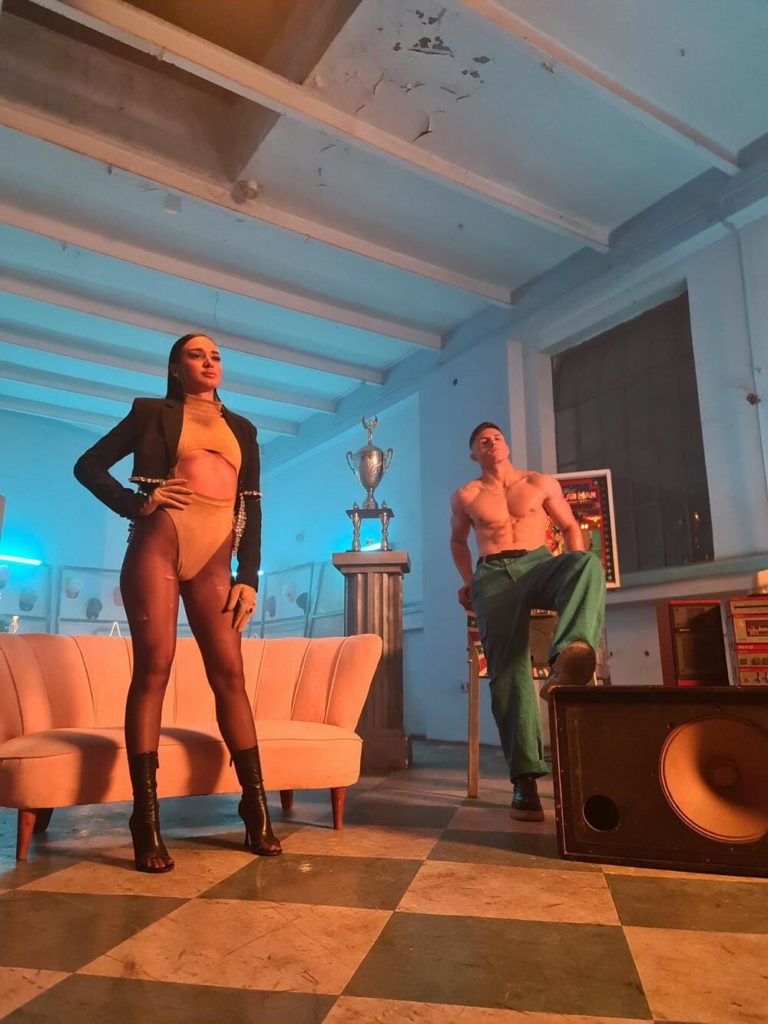 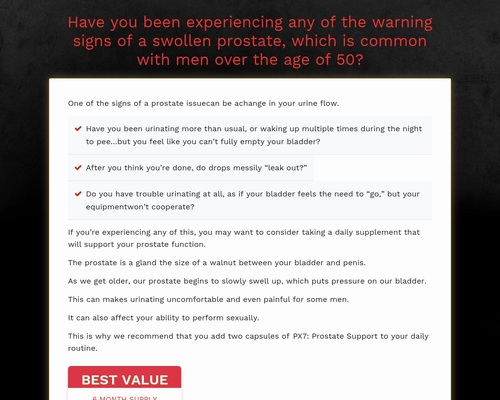