Europe said “never again” after the Holocaust, and then again after the 1995 Srebrenica Genocide, yet now, evidence suggests “horrific atrocities” are happening in Ukraine at the moment, Bosnia’s Foreign Affairs Minister, Bisera Turkovic, said on Sunday.

“We are shocked by the horrific footage of evidence of civilian casualties in the cities of Irpin and Bucha. After the Holocaust, Europe said “Never again”, so genocide took place in Srebrenica and in BiH. Unfortunately, we see more and more evidence of horrific atrocities in Ukraine as well,” Turkovic wrote on Facebook.

“We believe that all attacks on innocent civilians during the invasion of Ukraine must be investigated as war crimes,” she wrote.

The Ukrainian Defence Ministry published horrific footage of the scenes Ukrainian soldiers found after they retook the city of Bucha along with a comment comparing it with the 1995 Srebrenica Genocide.

“Local civillians were being executed arbitrarily, some with hands tied behind their backs, their bodies scattered in the streets of the city,” it said.

According to numerous media reports, a mass grave containing 57 bodies was discovered.

CNN reported that residents said bodies were first buried in the grave on the grounds of the Church of St. Andrew and Pyervozvannoho All Saints in the first days of the war. 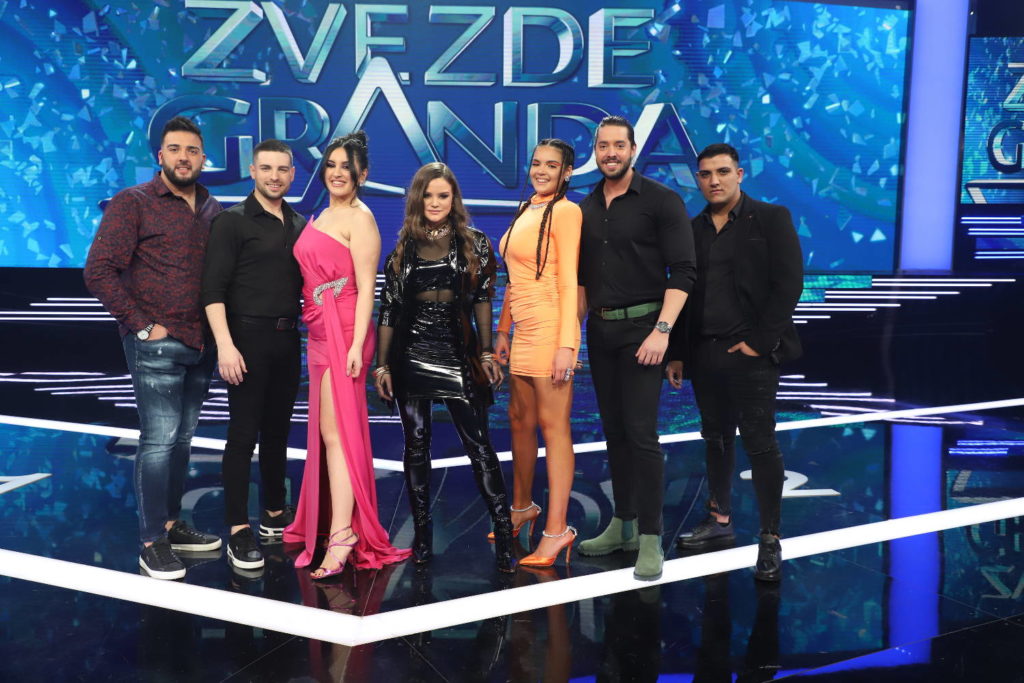