What we can primarily do in this very demanding year, is to stabilize relations in the Federation of BiH (FBiH) entity, and then at the level of the whole of BiH, the Leader of the Croat Democratic Union (HDZ BiH) Dragan Covic told Fena news agency on Tuesday.

He announced intensive talks in Sarajevo with representatives of the American and European administrations, Matthew Palmer and Angelina Eichhorst, in the middle of next week, in order to complete the work on the BiH Election Law.

Covic welcomed the conversation between Croatian Prime Minister Andrej Plenkovic and Democratic Action Party (SDA) leader Bakir Izetbegovic in Dubrovnik Monday. He said that Plenkovic informed him about the meeting and that it was welcome “especially at this time when we need to reach concrete agreements with the help of international representatives.”

“It is too important that political relations between Bosniaks and Croats in the FBiH entity are warming up. This is a strategic issue. According to what Prime Minister Plenkovic informed me, it seems to me that we are creating an environment so that we can make a step forward with much more confidence than before, to resolve the issue of legitimate representation of constituent peoples, but also resolve many other issues in BiH,” Covic said.

He called on all political actors in BiH to do everything possible to primarily stabilize the security situation in the country. 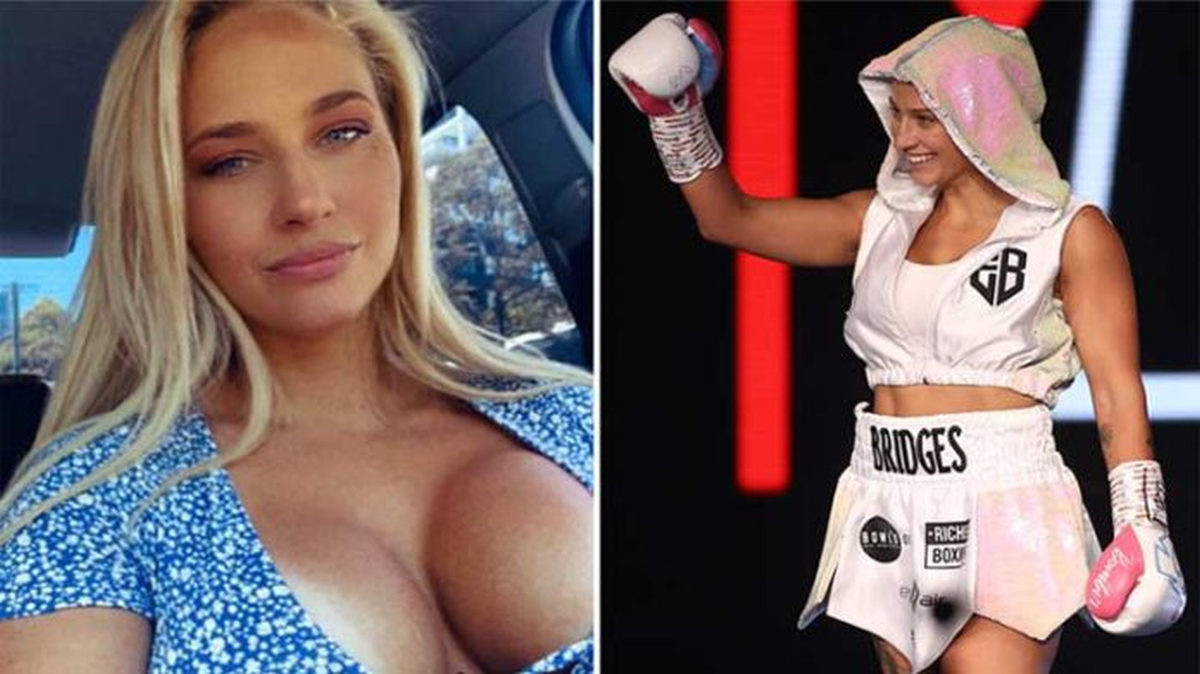 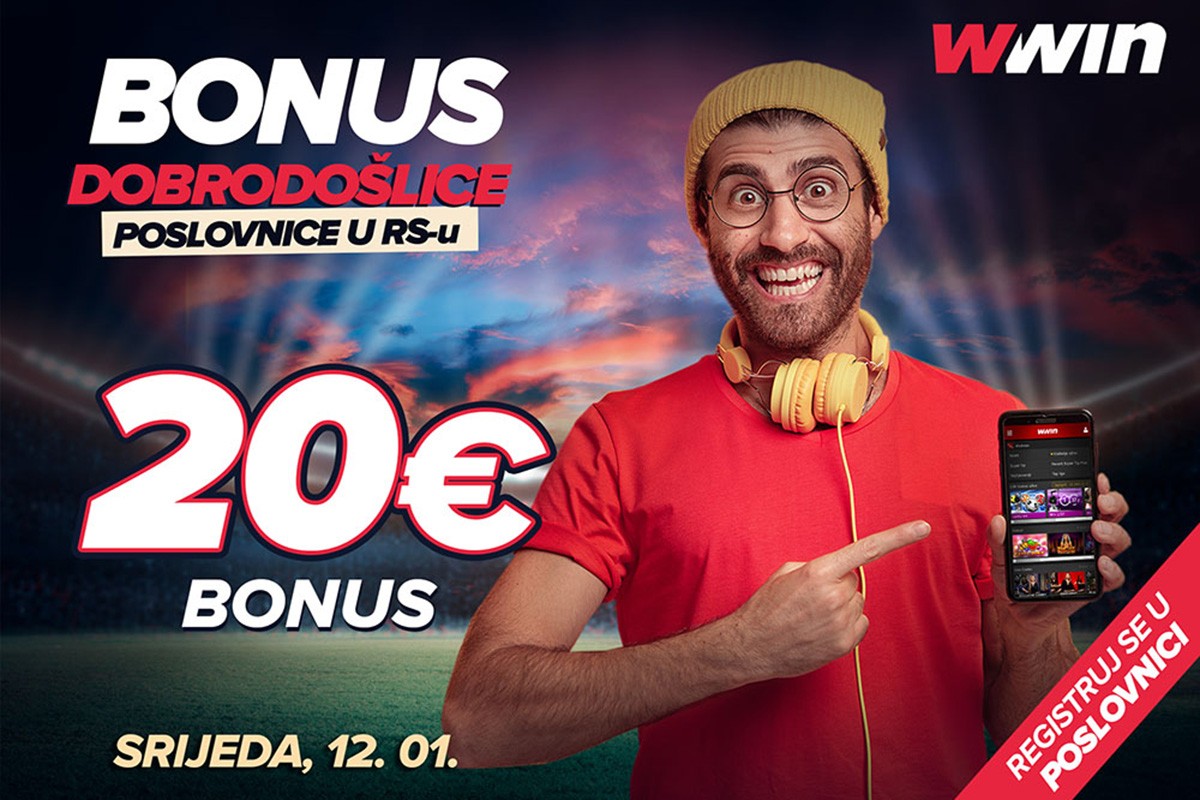