The United Kingdom House of Commons unanimously decided to support the preservation of the 1995 Dayton Peace Agreement in Bosnia, the work of the international community’s High Representative in the country and called on the UK Government to ensure peace and stability in the Western Balkans following a debate on Thursday.

According to a statement by the Chair of the UK All-Party Parliamentary Group for Bosnia and Herzegovina, MP Alicia Kearns, it was a “very well-attended backbench business debate, with memorable speeches on both sides, showing the breadth of support across the House – almost all sporting UK-Bosnia friendship badges.”

“Parliament has now made its voice clear: that the United Kingdom stands behind the people of Bosnia, and will not allow malicious actors to endanger stability in the Western Balkans for their own ends,” she said.

According to a note about the debate published on the UK Parliament’s website, the House of Commons “notes the concerning political situation in Bosnia and Herzegovina; expresses its support for institutions set out in the Dayton Peace Agreement, and the office and work of the High Representative, Mr Christian Schmidt; and supports continued efforts by the UK Government and its allies to ensure peace and stability in Bosnia and Herzegovina and to uphold the provisions of the Dayton Peace Agreement.”

The UK MPs strongly condemned the recent activities of BiH Presidency member Milorad Dodik, who is attempting to roll back post-war reforms which led to the establishment of a number of state-level institutions in BiH. Dodik has announced that Bosnia’s Serb-majority Republika Srpska (RS) entity, where he is the leader of the ruling party, will withdraw from a number of state institutions, including the army, and establish its own separate ones.

Yasmin Qureshi, from the Labour Labour Party, said that Dodik’s actions represent a threat to the state and a return to violence, stressing that the international community must prevent him from achieving his goals.

MP James Sunderland, who was a corporal serving in Bosnia in 1997, said that BiH deserved the full support of the international community and that the UK must support the NATO and EUFOR missions in the country and work towards deescalating the situation.

Labour Party MP Afzal Khan argued that Dodik is working towards the return of an ethnic conflict in Bosnia and that he is supported by Russia and China in his efforts. He warned that something like the 1995 genocide in the eastern BiH town of Srebrenica must not be allowed to happen again and that the United Nations must increase their influence in the country. 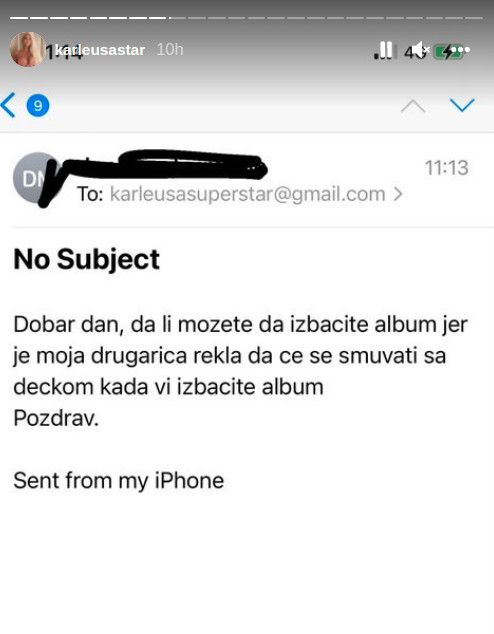 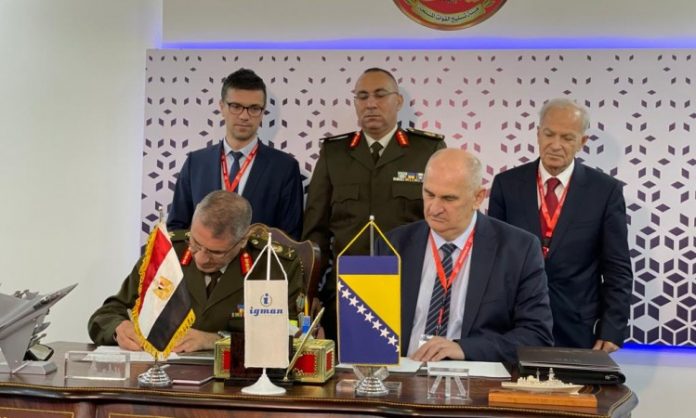