The worsening political situation in Bosnia is the result of irresponsible actions from abroad, Russian permanent representative in the UN Security Council (UNSC) Vassily Nebenzia said Wednesday after the adoption of the Resolution on BiH, adding that the High Representative’s report is a biased and anti-Serbian document whose sole purpose is to destroy every trace of understanding and co-operation in the country, calling the OHR the source of all problems.

Nebenzia expressed concern over the deterioration of the political situation in BiH, the biggest in the post-war period. He stressed that Russia cannot remain indifferent to such a phenomenon, since it is the guarantor of the Dayton Agreement.

Nebenzia accused some of his “colleagues,” without naming the countries they represent, of taking a “contemptuous stance” towards BiH’s sovereignty and of lacking the desire to step down as “guardians of BiH,” adding that those Western countries are gathered around the Office of the High Representative (OHR).

The Russian representative also said that former High Representative Valentin Inzko acted as an autocrat who imposed changes to the Criminal Code, “contrary to the Bosnian side’s opinion.”

He added that the same colleagues “tried” to appoint Mr Christian Schmidt to the position in an “unceremonious manner” and in violation of international law as well as the established practice of appointing a candidate to this position. This position is still vacant, he stressed, adding that there is currently no High Representative in BiH or a candidate for the position.

Finally, he added that the presentation of BiH representative to the UN Sven Alkalaj does not have the support of all BiH entities.

“We have taken into account the report on BiH covering the period from 16 April 2021 to 15 October, presented by the High Representative in BiH. We welcome the adoption of the resolution extending the mandate of Operation Altea, which has been present in BiH for many years. It is important to emphasize that BiH, as the host country, has good and fruitful cooperation with Operation Altea, especially in the area of capacity building and training of armed forces. EUFOR Altea has a mandate to support the implementation of the military aspect of the Dayton Peace Agreement and to ensure compliance with Annexes 1A and 2 and the General Peace Agreement,” Alkalaj said.

It would take a long time to describe what is happening in BiH, he pointed out.

“I think Schmidt’s report represents the situation well, so I’ll limit myself to just one summary that will paint an image of what’s going on. Currently, BiH faces the greatest existential threat during the post-war period with major challenges to the very foundations of the General Peace Agreement by the entity authorities of Republika Srpska led by the Alliance of Independent Social Democrats (SNSD) – the majority party, led by Milorad Dodik. It threatens not only the peace and stability of the country and the region, but if left without an international response, it could lead to the undermining of the agreement itself,” Alkalaj said, adding:

“During the escalation of the crisis of 2021, Dodik, the de facto leader of the RS, although the entity has its own President, called for the entity to unilaterally withdraw from long-signed agreements on the transfer of entity competencies to the state level in the field of indirect taxation and judiciary, in order for the entity to return ‘what belongs to it in terms of constitutional competencies in the judiciary, law enforcement and intelligence work.’ He also announced the drafting of a new Republika Srpska Constitution and the abolition of all the laws passed by the High Representative. According to the announced plans, that would mean the withdrawal of members of the BiH Armed Forces (AF BiH) stationed in the RS and the takeover of AF BiH facilities in the RS and the establishment of the RS army, and the withdrawal of personnel from the Armed Forces, which would bring the country 15 years back and even further in terms of other reforms,” Alkalaj said, among other things. 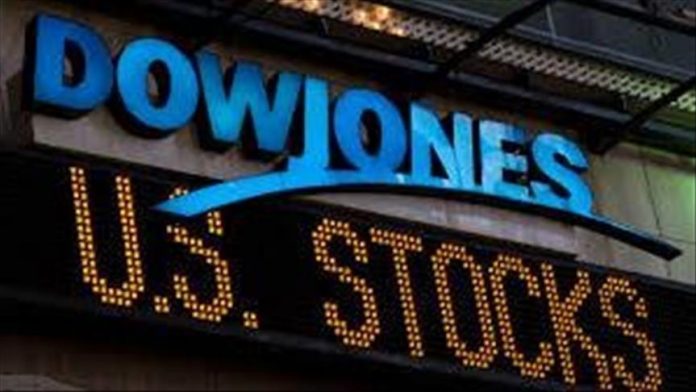 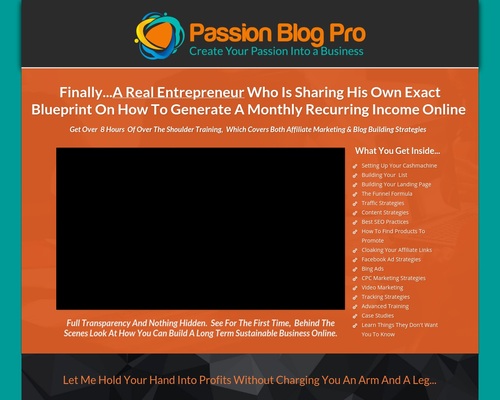 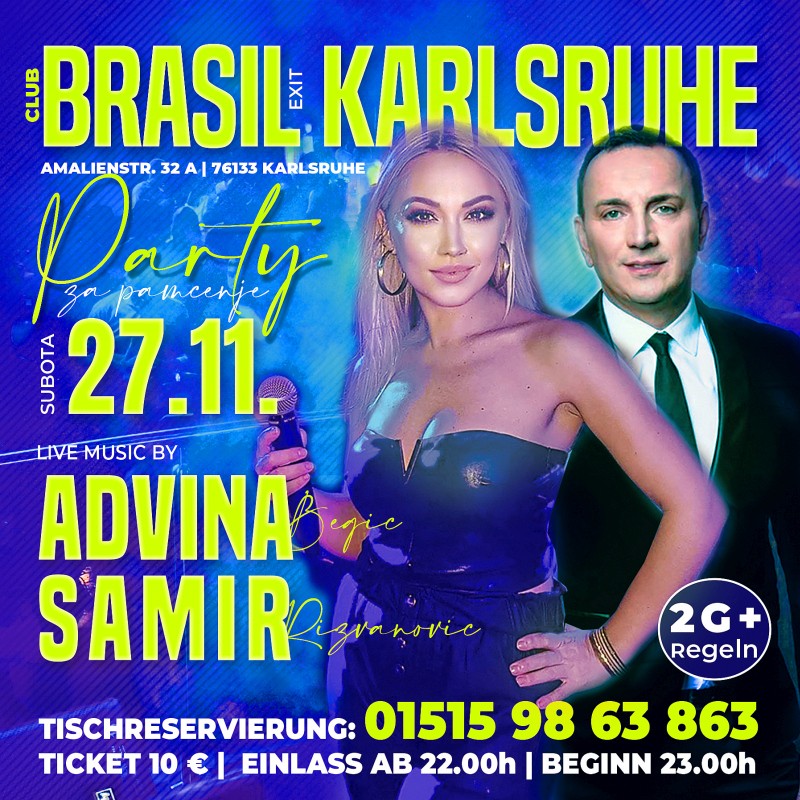