The latest developments in the UN Security Council regarding Bosnia are a Russian strategy aided by local politicians, N1’s interlocutors a long time correspondent from New York Erol Avdovic, an American Balkans expert Janusz Bigajski and Amra Sabic-El-Rayess, a professor at the Columbia University agreed on Wednesday, adding that both West and BiH should do more to return the country to the focus of the West, in order to avoid disintegration and conflict.

Speaking about the just adopted UN Security Council resolution EUFOR peacekeeping mission in BiH, Avdovic said that after several attempts, the resolution was finally prepared by the French delegation according to Russian demands.

“On October 27, the Russians explicitly demanded and conditioned everything with their insistence that they don’t want the High Representative to be mentioned in the new resolution at all. From there an intense diplomatic battle ensued. The Americans and the western representatives first rejected the idea that Christian Schmidt not be allowed to address the UN Security Council but then they concluded that it is more important that the resolution on the extension of the EUFOR’s mandate be adopted and that there is no time frame as to how long the Office of the High Representative should exist in BiH – thus Schmidt was sort of sacrificed,” Erol Avdovic who has been reporting from the East River for decades told N1.

When asked if the West betrayed Bosnia, Avdovic said he wouldn’t dare say that, but that their interests have come to light.

“Russia and China want to send a message to the Americans, unfortunately over the backs of BiH and the Western Balkans as a whole, because this could have consequences. The Russians got what they wanted, and on the other hand, the West also won a victory in all this, because the OHR remains and EUFOR continues its mandate.”

Janusz Bugajski, who is an American expert on the Balkans and a senior associate at the Jamestown Foundation from Washington, said that he does not see an agreement between the West and Russia on the division of Bosnia, but rather a misunderstanding.

“I see that there is not enough attention being focused on Bosnia and that Russia is benefiting from that. Any kind of agreement to divide or shape BiH between the US and the EU would be faced with resistance from Bosniaks,” Bugajski said and noted that he did not see any hint that the Croat community in BiH would support such a thing.

To him, the situation in the country looks like some kind of Russian propaganda that the West had allegedly agreed to divide Bosnia. This is where one must be careful not to fall for the disinformation regarding BiH.

“The problem is that the West allowed things to break up, thinking that would solve the existing conflict. These things aren’t happening only in Bosnia but throughout the region,” he said.

When asked what should have been done, the US expert said the West should have stopped the Bosnian Serb Presidency member Milorad Dodik for whom Bugajski said is serving Moscow’s interests.

Speaking about what should be done to prevent the dissolution of BiH, Bugajski pointed out that no one believes that EUFOR would prevent the country’s dissolution.

“We need some kind of NATO force now, with the American presence in Kosovo, that helped maintain the level of stability. NATO troops should go to Brcko District, but also to other parts of BiH. The problem with EUFOR is that they can extend their mandate forever. If the Russians were to continue to extend their mandate, it means that they don’t take them seriously,” Bugajski commented.

Amra Sabic-El-Rayess, a professor at the Columbia University in New York said she has been saying for years that Bosnia has to lobby for its interests, but no one listened to her. In this regard, she noted that she does not know where the BiH diplomacy is.

“We have a great opportunity in Biden’s support but we can’t let anyone else lobby for us. People who are paid for this should lobby. I am a private citizen of the United States. I always work for BiH and in the next few weeks, I will be in contact with the media, politicians, many of whom are very well acquainted with the type of policy pursued by Republika Srpska entity politicians. I keep getting information on what kind of story is being told in the United States. Although I am not focused on that, I focus on propagating the truth about what happened to the Bosniak people, the genocide so it never happens again.” said Sabic-El-Rayess 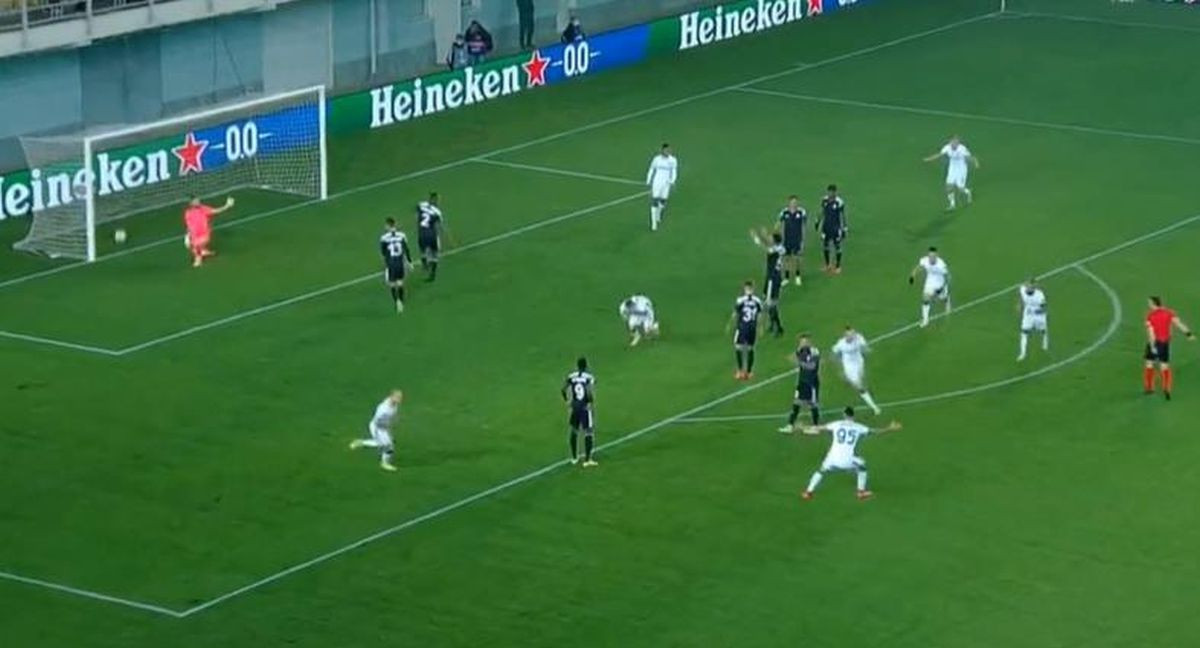 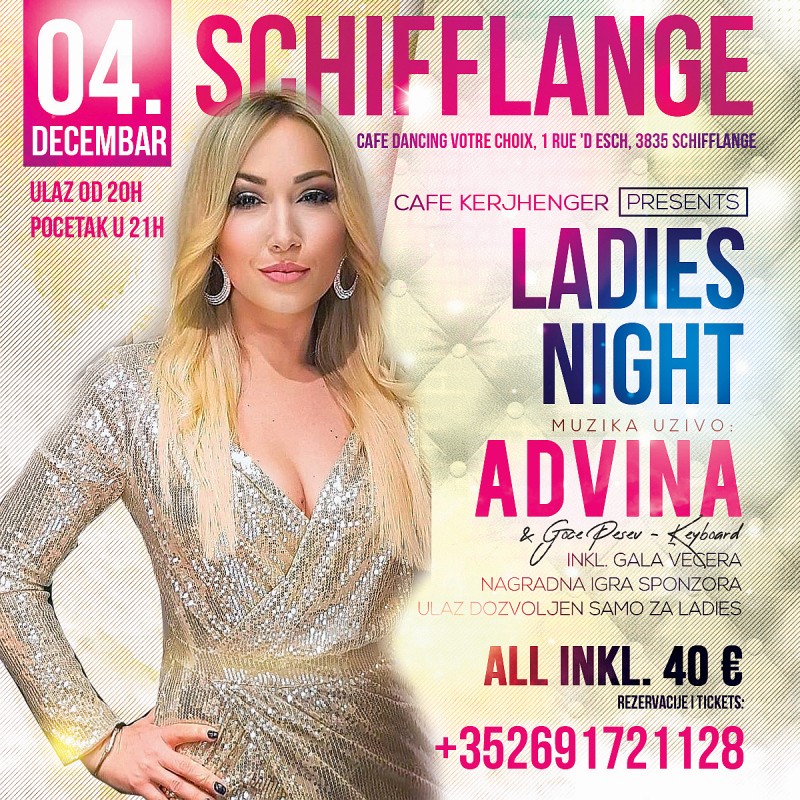