Davor Dragicevic, the father of a young man whose 2018 murder remains unresolved, said he will not come to Sarajevo to join a protest for justice for his son this week, arguing that he could get arrested as soon as he arrives at Bosnia’s border.

‘Be on the side of truth and justice’ is the slogan of the protest for David Dragicevic, 21, and another young man whose mysterious 2016 death remains unresolved, Dzenan Memic, 22, which will take place in front of the National Theatre in Sarajevo on Sunday.

The group organized a series of protests in Banja Luka, demanding the truth behind the death of Dragicevic to be revealed.

The case was later reclassified into murder.

Davor Dragicevic and his supporters believe RS police is covering up the murder and protecting some politically connected suspects.

Dragicevic eventually left BiH and went to Vienna, Austria. He said he feels like his life is in danger in the country.

“As soon as I would arrive at the border of Bosnia and Herzegovina, I would be arrested immediately, and I will not give that pleasure to the authorities in RS. When murderers and criminals are prosecuted and when my security is guaranteed in the RS, and of course in BiH, then I can come with dignity as a free man,” Dragicevic told N1.

Dragicevic said that when he left BiH in 2019, he was afraid that he might get assassinated in Banja Luka. Now, that fear is not as strong, he said, but still accused the RS Interior Ministry and minister Dragan Lukac, as well as the Serb member of Bosnia’s tripartite Presidency, Milorad Dodik, of having such an intent.

“Now the truth has come out halfway. Everything I have said so far has been confirmed and I stand behind every word I uttered, starting with how my son was abducted. They have to answer to this, they are the top government structures in RS and they think they are the masters of life and death,” he said.

“So far, they have succeeded, but they won’t, and I hope for an urgent action by the Prosecutor’s Office of BiH, which will legally confirm all my allegations,” he stressed, saying that Dodik and Lukac are responsible for what happened to his son.

Dragicevic said that he and his lawyer, Ifet Feraget, have submitted sufficient evidence of wrongdoing in the investigation of the case.

“We expect the action of arresting kidnappers, murderers, accomplices and all those who were in any way under protection,” he stressed.

Dragicevic said he does not trust any politician in BiH.

“I do not believe them and I have no reason to. This is an issue for the judiciary, and the fact that politics has taken it over and that they have become deeply corrupt,” he said, expressing hope that the case of his son, as well as that of Dzenan Memic, will help solve that problem.

“Come to this protest primarily because of your children, I can no longer bring my David back. The rallies for David and Dzenan have always been peaceful and dignified as they will be now. Be on the side of justice and give us support, so that our children find final peace as well as our families. And for you to experience justice and for the state to stand behind you. These things must not happen anymore, because if this is happening, then the state of BiH does not exist,” Dragicevic said. 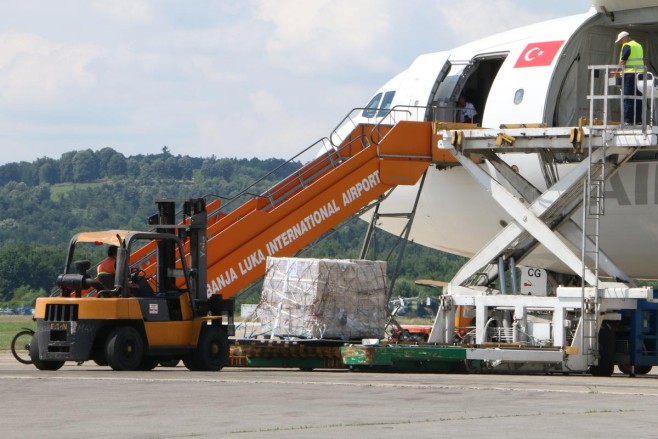 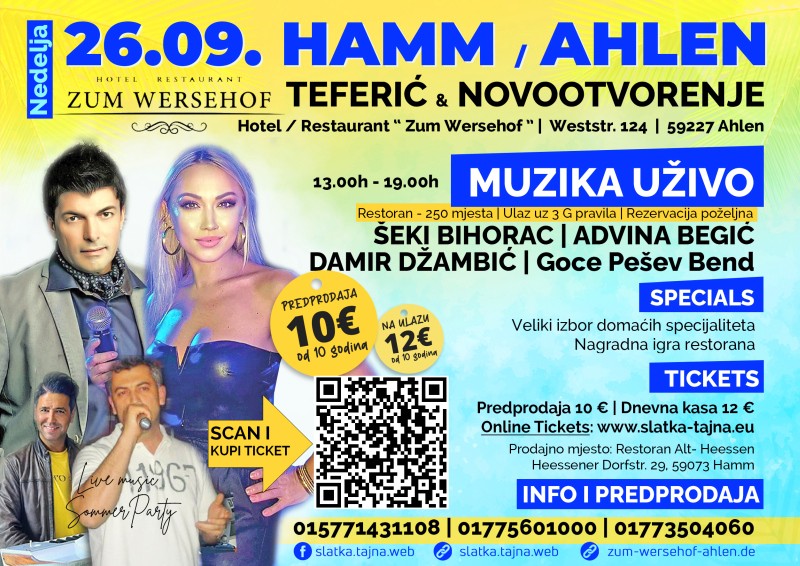