Montenegro’s Deputy Prime Minister, Ervin Ibrahimovic, apologised to the citizens of Bosnia and Herzegovina after Monenegro’s Ministers of Justice and Finance, Marko Kovac and Aleksandar Damjanovic, attended the unconstitutional celebration of the “Day of the Republika Srpska” on January 9.

Ibrahimovic, who is the leader of the Bosniak Party in Montenegro met with Bosnia’s Foreign Affairs Minister, Bisera Turkovic, in Sarajevo on Wednesday.

“I apologized, on behalf of the European, civic, civilized and anti-fascist Montenegro, which respects its neighbours and their constitutional order, to Mrs. Turkovic and all the citizens of BiH for the presence of two ministers at the celebration of the holiday that the Constitutional Court of BiH declared unconstitutional,” Ibrahimovic said, adding that these two ministers did not represent the majority of Montenegrins at the event.

Turkovic said she was surprised that the ministers attended, adding that “their presence damages the relationship between two otherwise friendly and neighbouring countries.” 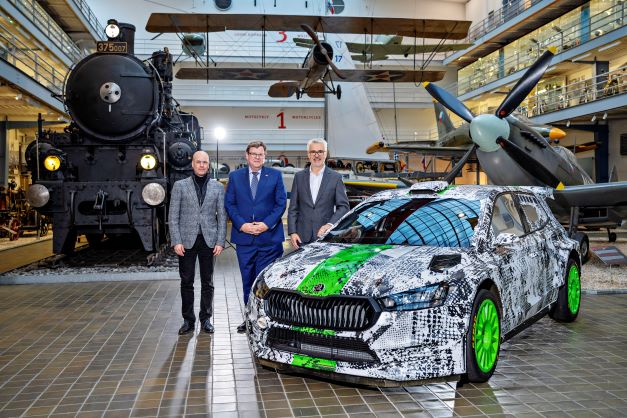 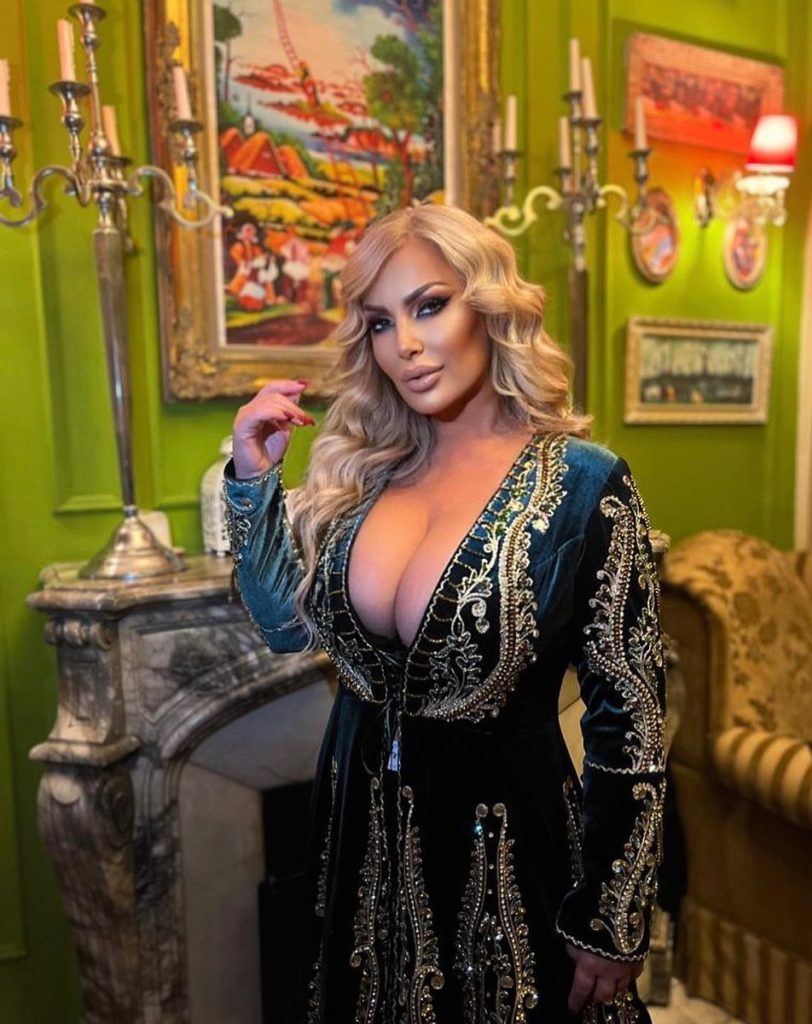