The former head coach of Bosnia’s national football team, Ivaylo Petev, broke down in tears, speaking for a local FACE TV, when asked about his time as a coach and all the results he accomplished and why the BiH Football Association ended the cooperation with him.

At the beginning of the interview, he could not answer why he was fired.

“Well, I don’t know why. I’m leaving here proud and feeling like a hero. Proud of what we’ve done. You yourself know what happened in the beginning and I fought like a lion to change that image. Together with the players, I think I created a fantastic atmosphere and because of that the result came,” Petev said.

When asked if he had any indication of what was coming, he replied:

“Honestly, it surprised me. In my opinion, I achieved my goal from the sports side and it’s not up to me. That was their (the management’s) decision, and it’s not my first time. Ten years ago I heard the same words when this happened to me the first time so this wasn’t the first time for me and I’m a lot more experienced.”

He reflected on the results he achieved with the BiH team.

“We played well in the qualifiers, but we lacked points. We had fewer teams in the group and there was also a world champion with us. No one outplayed us. Daniele Orsato was supposed to referee two penalties for us at the Grbavica football stadium, and in Kazakhstan, we took an unfortunate goal. We destroyed Ukraine away from home and we did a lot of good things, and it’s not my fault that someone won’t say it and see it. We managed to win the right to compete in the League of Nations!”.

Petev was also asked if he was aware that the decision to fire him was not about sports, but about politics, he answered:

“We are in League A, and you know where France and England are? In League B. I’m proud of that. It’s not just me, there’s also my coaching staff and players. They know how I see them”, Petev said in a conversation with Senad Hadzifejzovic.

He said that the vast majority of players have contacted him and regret his departure.

“I was three times more motivated after everything and three times I did everything humanly possible”. I’m leaving here as a winner”, Petev said through tears.

He also spoke briefly about his successor, Faruk Hadzibegic.

“I don’t know him very well. He is older than me and I know he was a top player. Hats off to him for that, and I wasn’t familiar with the coaching career. I know that he was in France and Algeria, I wish him the best of luck and, God willing, Bosnia and Herzegovina will qualify for the European Championship,” Petev concluded. 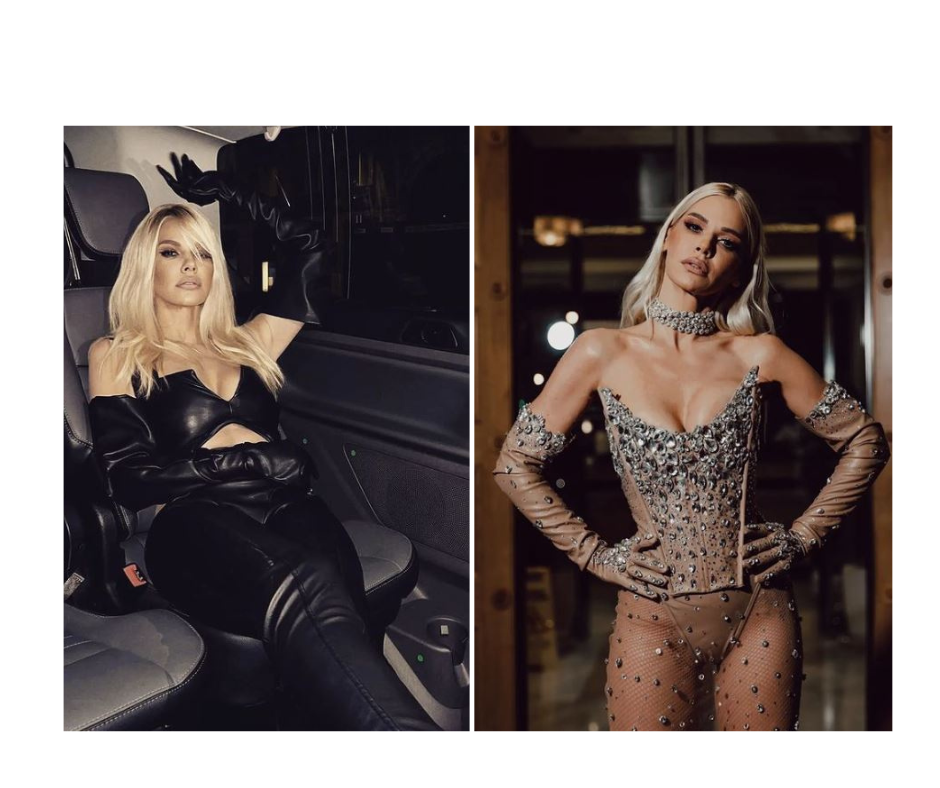 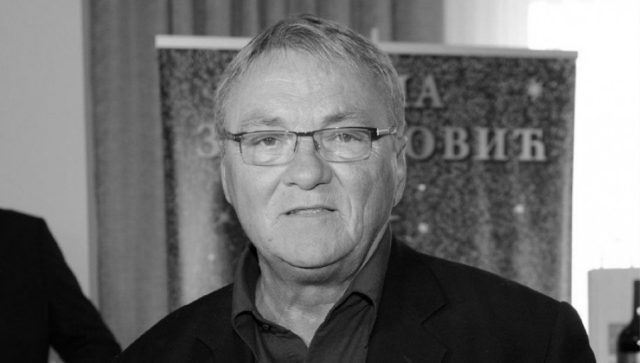