The EU General Affairs Council approved a proposal to grant EU candidate status to Bosnia and Herzegovina, which will be one of the topics that will be discussed by the European Council on December 15.

Radio Free Europe reported that the European affairs ministers of member countries approved the decision at the meeting which is still ongoing.

The draft document the European Council will discuss also calls on BiH to “strengthen the rule of law, the fight against corruption and organised crime, migration management and fundamental rights”.

“In the current geopolitical context, the Council underlines the urgency for the country to move forward on its EU path, in particular via fulfilling all 14 key priorities for the opening of EU accession negotiations identified in the Commission’s Opinion on Bosnia and Herzegovina’s application for EU membership as endorsed by the Council in 2019. The Council also calls on all political leaders in Bosnia and Herzegovina to swiftly implement the commitments set out in the agreement reached on 12 June 2022 and urgently finalise the constitutional and electoral reform in line with the key priorities,” it says. 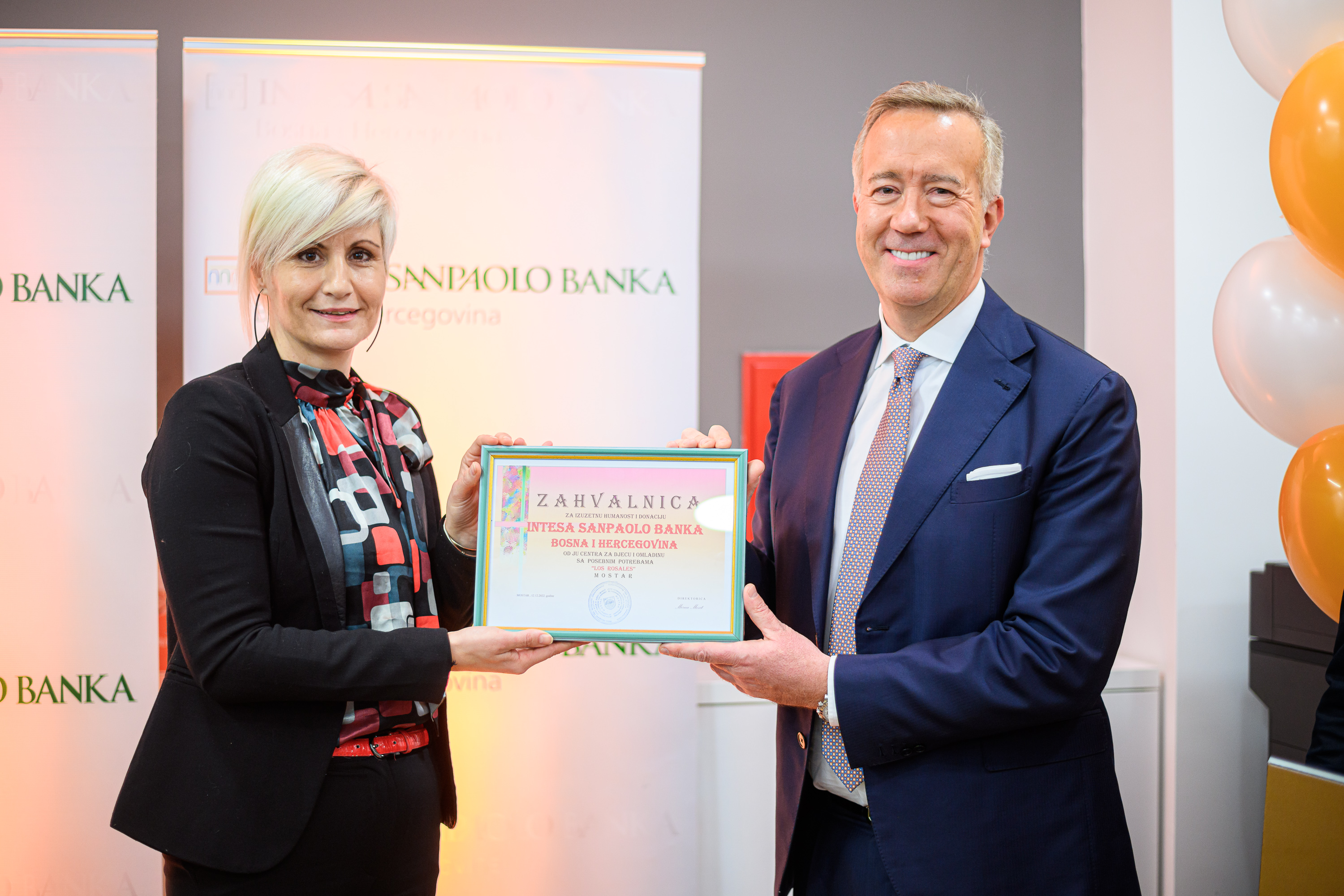 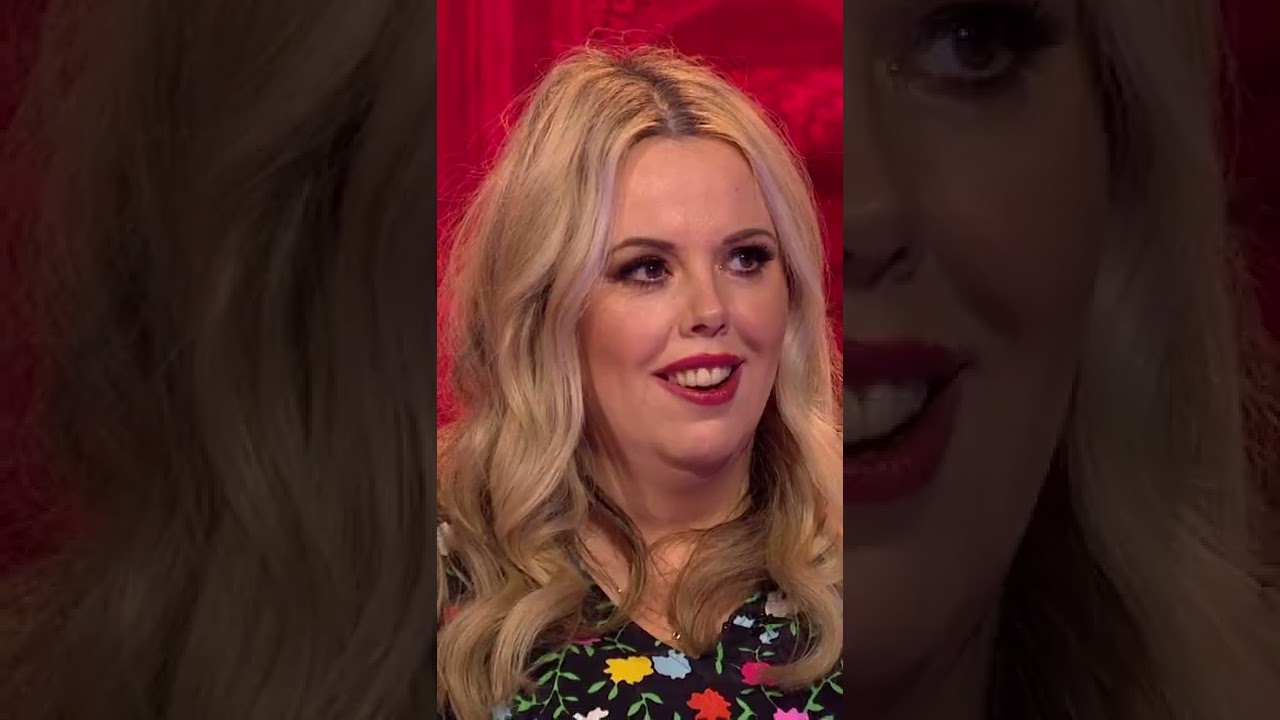