Bosnia’s representative to the United Nations, Sven Alkalaj, said during a UN Security Council (UNSC) session on the situation in BiH that Serbia and Croatia are trying to interfere in internal matters of the country, and accused the High Representative of the international community in BiH of deceiving voters with the reforms he imposed on election day.

The UNSC unanimously approved the extension of the EU military mission in BiH at the Wesdensday session.

Alkalaj welcomed the outcome of the vote, saying that BiH has enjoyed “respectable and fruitful” cooperation with EUFOR and that situation in the country has been stable for a long time.

He said that the previous period was relatively peaceful and largely dedicated to the holding of the general elections in BiH, adding that the election campaign was more peaceful than previous ones, “although there are sporadic occurrences of nationalist and secessionist rhetoric”.

Alkalaj noted that Bosnia’s neighbouring countries, who were participants in the war in BiH, occasionally claim that they are the guarantors of 1995 Peace Agreement.

He said that this is incorrect and “badly intentioned”, because the Dayton Agreement does not identify anyone as a guarantor.

With this incorrect claim, BiH’s neighbouring countries are trying to create “a wrong environment in which they have the right to intervene in the political, economic and social system in BiH, which simply put is an attack on the sovereignty of BiH and is one of the most significant factors of destabilization of entire region,” he stressed.

“This is very important to point out, because in the previous period we saw significant violations of these provisions of the Dayton Peace Agreement by neighboring countries, but also by the Office of the High Representative itself,” he said.

He said that the High Representative, Christian Schmidt, recently imposed two decisions concerning the Election Law in BiH, as well as amendments to the Constitution of Bosnia’s Federation (FBiH) entity.

The first intervention was in July 2022, where by amending certain paragraphs in the Eleciton Law BiH, the OHR tried to improve the integrity and transparency of the election process, “although it was already known that the competent authority, the Central Election Commission (CEC) in early May of 2022 announced the holding of elections for October 2, 2022”, he said.

He argued that this resulted in difficulties in the process of counting the votes and a number of irregularities that were reported.

He accused Schmidt of acting outside of the Annexe 10 of the Dayton Agreement, which prevents the country from continuing its path towards EU and NATO membership.

According to the Constitution, Bosnia and Herzegovina is a democratic state, he said, arguing that the OHR violated that principle by imposing the amendments on election day and deceived both voters and political parties. 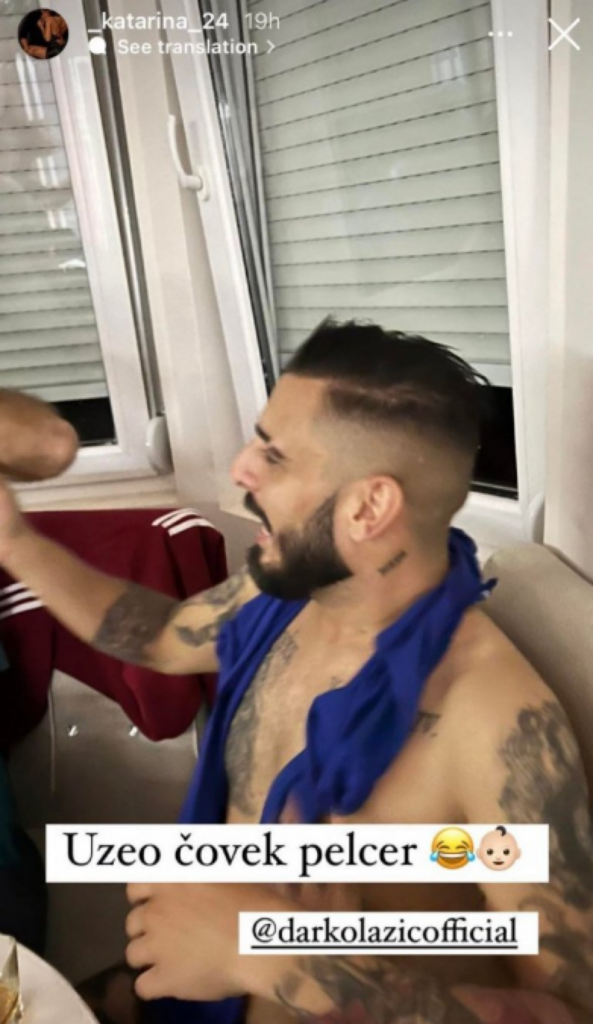 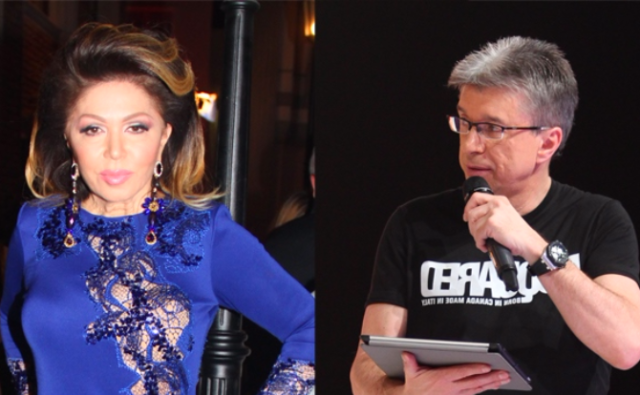