Croat Democratic Union 1990 (HDZ 1990) leader Ilija Cvitanovic, People and Justice (NiP) Party leader Elmedin Konakovic, Our Party (NS) leader Edin Forto and United Srpska (US) leader Nenad Stevandic were guests of N1’s show Pressing where, among other things, they talked about the arrests due to the Sky messaging app, but also about to who feels insulted when they are called a ‘Bosnian’.

State prosecutor Diana Kajmakovic was blacklisted by US Treasury Department on suspicion of corruption and ties to organized crime and several police officers were apprehended on similar suspicion. N1’s Amir Zukic asked the guests was all this linked to the Sky app and how far will this go.

Konakovic: This will go to the top of the political parties. We see that the director of the Intelligence and Security Agency (OSA) is one of the people involved in the worst criminal processes in BiH, that these people with whom he takes pictures, walks, and communicates – started ending up in prison. Those arrows point toward him and the top of the Democratic Action party (SDA).

When asked if he had evidence for these claims, Konakovic said he only interprets what he sees from the media.

“From the media and the communication that we have, I do not interfere in operational activities, but we have seen some information that is also available to the media. I speak about this publicly and I am aware of the possible consequences. I will remind you that five years ago you had a story in Sarajevo Canton that some policemen claimed that they had drug dealers who communicated with the director of the OSA. They soon lost their jobs. Evidence started surfacing and leads to him (OSA director Mehmed Osmanagic). [Bakir] Izetbegovic [the SDA leader] swears by him, a man without a [university] diploma, and logic dictates that he is at the top of the SDA. We hope that it [the investigation] will go to the end, that we’ll all be investigated thoroughly and those who hse been stealing for years,” Konakovic said.

Forto noted that “these operational matters have nothing to do with elections, but this with the black list does. It is a signal from the USA that our judiciary has been hijacked. The only police that is free from political influence, the Sarajevo Canton Police, enters the Sky application and discovers what you are talking about. This was only possible where the police were freed from political influence.”

Zukic mentioned that BiH Presidency Chairman Milorad Dodika said he is offended when people call him “Bosnian,” asking his guests if they feel offended by such a name.

Stevandic: I can’t say that I’m comfortable [with that]. None of my family was born Bosnian. I am a Serb from the Republika Srpska [entity]. I have both Serbian and BiH citizenship.

Cvitanovic: It doesn’t offend me. When I was studying in Zagreb, they called me Bosnian. Since I come from Prozor-Rama, I am the letter “i” in BiH [neighet from geographical Bosnia or the Herzegovina region]. It doesn’t offend me to be called a Bosnian or a Herzegovinian. It is my homeland.

Konakovic: I eat freely in Sarajevo, Banja Luka and Siroka Brijeg. I travel a lot. Dodik says that he walks with a bottle of water when in Sarajevo. He is called Boske in Belgrade. It’s a nickname given to those who belong to Bosnia and Herzegovina. I wouldn’t like to be in a situation to be insulted if someone called me Bosnian.

Stevandic: I don’t feel Bosnian. Don’t force it onto us. They don’t call us that in Belgrade anymore. Please don’t call me Bosnian. I feel like a Serb from the RS. 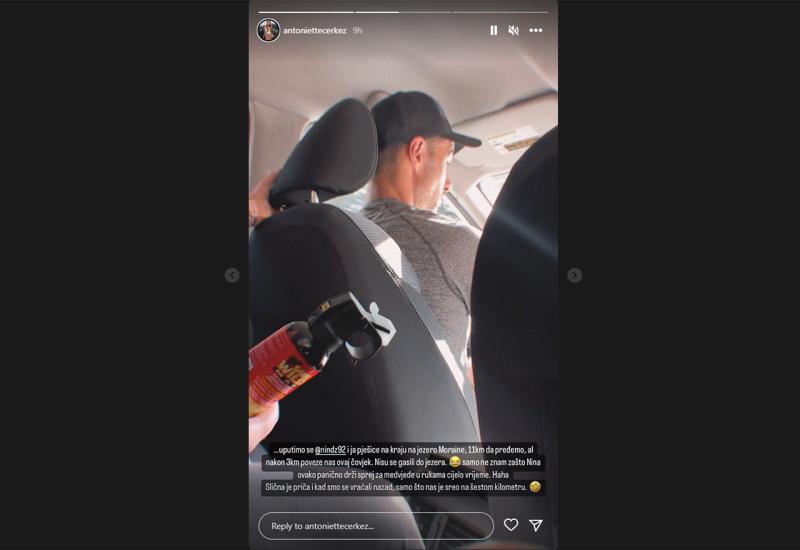 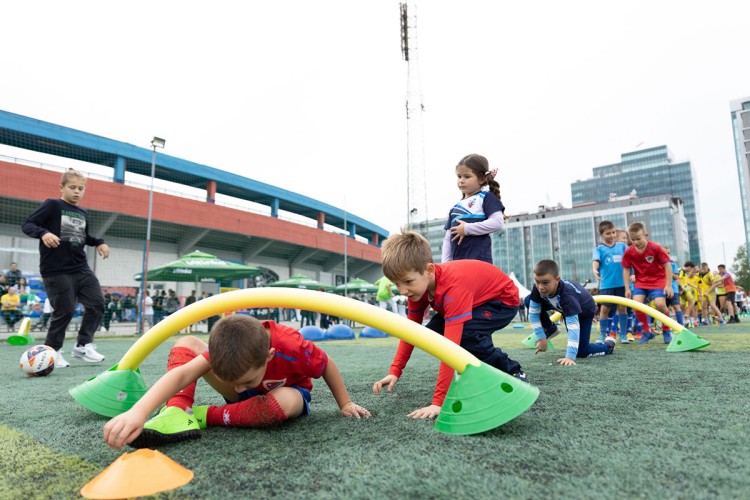