According to the UN Report on the safety of journalists and access to information in Bosnia and Herzegovina, the country “does not have an adequate legal or institutional framework for the protection of journalists from any form of violence”.

The Report of the Office of the UN High Commissioner for Human Rights and the United Nations in Bosnia and Herzegovina was presented in Sarajevo on 15th September, the International Day of Democracy, which this year focuses on media freedom.

Addressing the audience via video message, UN Under-Secretary-General for Global Communications, Melissa Fleming, spoke about her meetings with the members of the press corps during her visit to BiH in May.

She said that most had “experienced pressure, also threats and intimidation.”

“All were extremely driven by their desire to inform the public with fairness, truthfulness, integrity and independence. The United Nations is committed to supporting their efforts and the work of journalists across the world,” she said.

The assessment shows that diverse forms of pressure, including political and economic pressure, as well as verbal attacks and threats, online harassment, and violations of their right to access information of public interest are some of the forms through which journalists in BiH are intimidated and their rights are denied.

„Media freedom is a pillar of a democratic society and is under attack globally. Bosnia and Herzegovina is not an exception. The report shows political and economic pressure inhibiting media freedom and limiting access to information. It highlights a pattern of escalating online harassment and threats targeting journalists in the past years as well as prevailing impunity. It is disturbing that such patterns are underreported. Of deep concern is also the high number of defamation lawsuits filed against journalists and media outlets, particularly those investigating corruption“, said Ingrid Macdonald, UN Resident Coordinator in Bosnia and Herzegovina.

Representatives of the media and journalists discussed the challenges in the protection of journalists and possible measures to improve the safety of journalists, as well as recommendations for facilitating access to information.

”The safety of journalists is important so that they can professionally, objectively and independently perform their work as guardians of democracy, and as a link between public authorities and the citizens. Journalists are one of the most vulnerable groups in Bosnia and Herzegovina. For this reason, BH Journalists and the Helpline for Journalists are strongly committed to preventing impunity for attacks on journalists,” said Borka Rudic, Secretary General of the BH Journalists association.

The presented report underscores the harmful impact which happens when politicians discredit journalists or media, which goes largely unpunished and encourages threats and attacks against them.

“We must develop a media strategy that will include amendments to a set of media laws that will improve the safety of journalists in this country. Make the consequences greater and increase punishments for those who threaten and endanger the safety of journalists through the amendments to the criminal law. We need regulations to be respected in all areas where possible,” said Sinisa Vukelic, editor of the Capital.ba portal and President of the Journalists’ Club Banja Luka.

According to the conclusions of the report, journalists need to be provided with a safe online and offline space where they can report on all topics of public interest. Restoring public trust in the media through professional and ethical reporting with accurate information – especially with the introduction of media and information literacy in formal education and providing opportunities for training journalists on access to information, digital security, and other topics of key importance for their work is among the recommendations.

“Consideration could further be given to revising the draft Law on Free Access to Information in compliance with international standards and according to the recommendations provided by civil society, to limit the list of possible exceptions, define the test of public interest, as well as to developing a plan of action at the BiH level to advance media freedoms and protection of journalists. Changes to criminal laws throughout BiH should define a special criminal offence that would be related to attacks on journalists,” said a statement on the UN BiH website.

“It is essential that civil society organizations, journalists’ associations, key institutions, including the Human Rights Ombudsman, and the international organizations work with the media and media workers continuously to improve the position and protection of journalists in BiH,” it said.

“The United Nations Human Rights Office and the United Nations in BiH stand ready to support the implementation of the recommendations on specific legislative, institutional and other measures to strengthen the protection of journalists and access to information, in cooperation of relevant partners.” 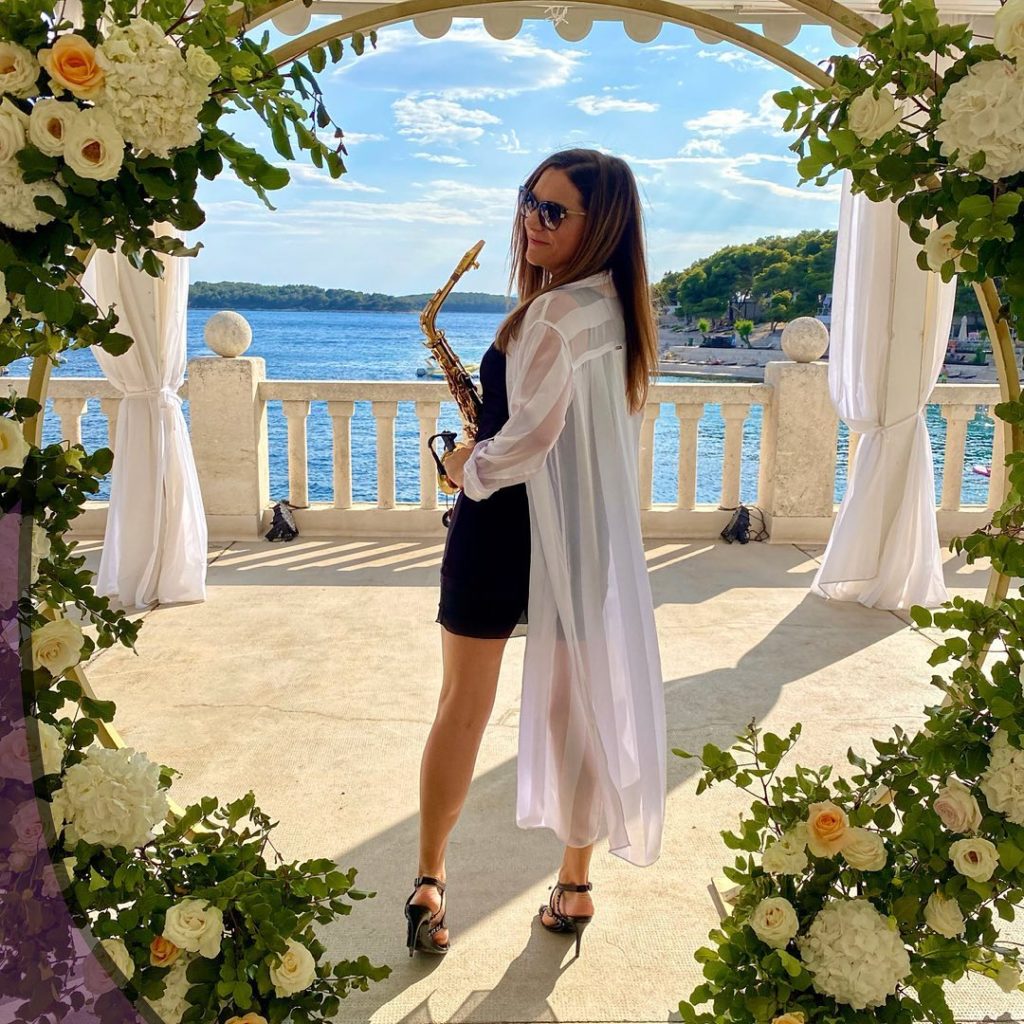 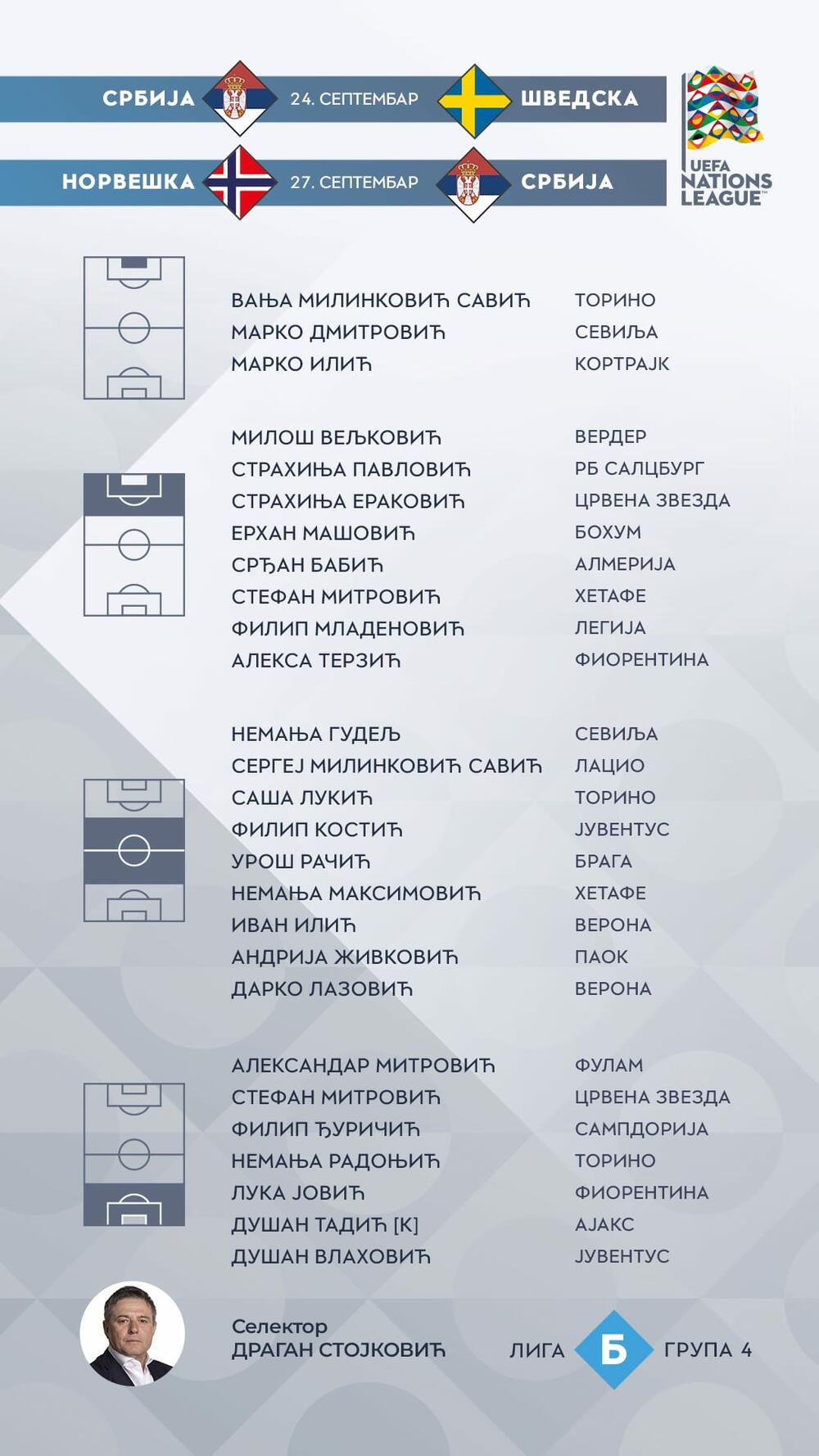