Croatian President Zoran Milanovic said on Thursday, after Bosniak politicians, religious organisations and NGOs accused him of denying the Srebrenica genocide, that he said everything “publicly” and did “not reinterpret behind others’ backs in a dirty way what someone said over coffee.”

“That was a conversation over coffee. Watch out for people who relay such things publicly, or even worse in this case, make them up,” he told the press after the Diplomatic Grape Harvest on Mount Plesivica.

“I went to Srebrenica and have nothing more to say about that. But I will warn every time those who use that for political capital par excellence to refrain from that because I know from Croats’ experience how it is when someone constantly labels you as genocidal. That’s the whole story. These others are just pathological liars,” Milanovic said.

Milanovic went on to say that he would insist that “Croatia be among the states which, if necessary, will send their troops to the Althea mission to BiH, either within the EU or NATO.”

“And then, if we accomplish that, we will decide whether to send them at all, not Sarajevo or Paris. Because Croatian soldiers are protecting the Visoke Decane monastery, the crown jewel of Serbian medieval sacral culture in Kosovo, from potential attackers, who could be only the Albanians with whom we are politically close,” the president said.

“A new time in Croatian policy has come. We are nobody’s sheep,” he added.

Journalists asked him why he visited the private estate of Milorad Dodik, the Serb member of the BiH Presidency, on Wednesday.

“It’s in the interests of Serbs in BiH and Croats in BiH that Dayton survives and that it’s honoured. Is that sufficient reason for me to visit Milorad Dodik anywhere?”

Milanovic said he disagreed with Dodik about the number of the victims of the Croatian WWII death camp Jasenovac and that he did not refrain from telling him, “what you are saying is not smart.” 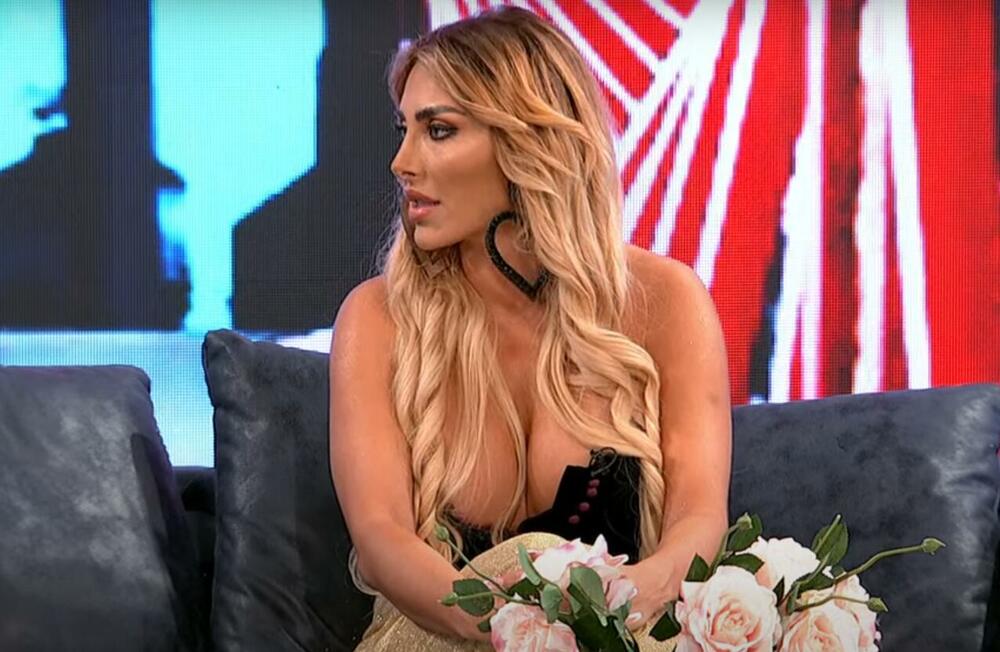 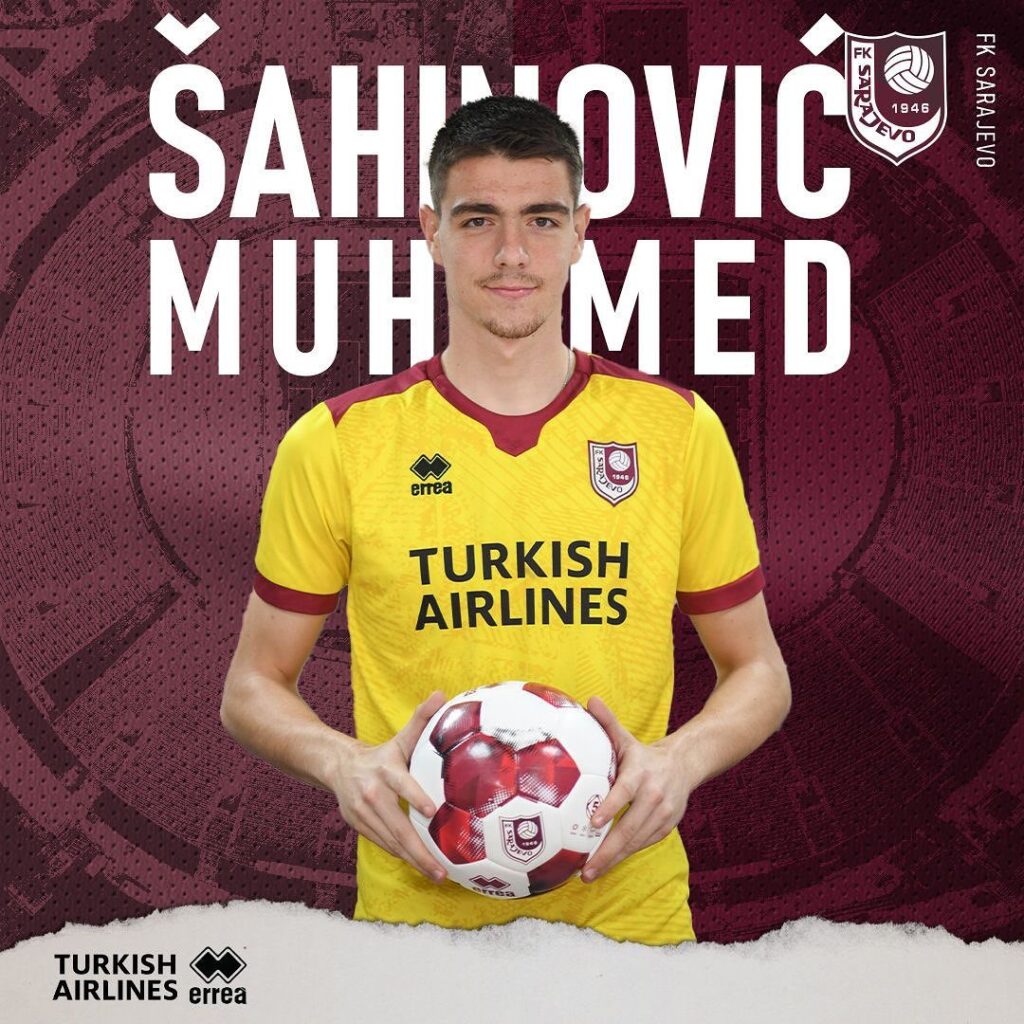