Croatian Foreign Minister Gordan Grlic-Radman said on Thursday he expected High Representative Christian Schmidt to correct the mistakes of his predecessors in Bosnia and Herzegovina who, he added, jeopardised the position of Bosnian Croats and made it possible to outvote them in elections.

“We are confident that the High Representative, by his decision, will redress the clear injustice towards Croats in BiH and thereby finally set BiH on the road to Euro-Atlantic integration,” the FM said in the Bosnian central town of Vitez, where he attended a meeting of the Croat HDZ BiH party.

Croats’ rights are in jeopardy, he said, and Croatia, “as a responsible EU member state, supports reforms which would eliminate all forms of discrimination in the election process so that Croats have political participation in the House of Peoples and the BiH Presidency.”

Croatia expects Schmidt to enable the three constituent peoples in BiH to have the position as guaranteed by the Dayton peace agreement, Grlic-Radman said, adding that the position was changed in 2000 and 2002 by intervening in the election law and the constitutions of BiH’s two entities.

“That’s not a change, actually, but correcting the mistakes made by the High Representative’s predecessors. We hope the reforms will benefit BiH as a whole. Everyone gains, mostly BiH, if the equality of the constituent peoples is respected in line with the Dayton-Paris peace agreement,” the minister said.

Late last month, Schmidt imposed technical changes to the BiH election law and have Croat and Bosniak parties six weeks to solve election disputes and agree on the functioning of institutions in the Federation entity. 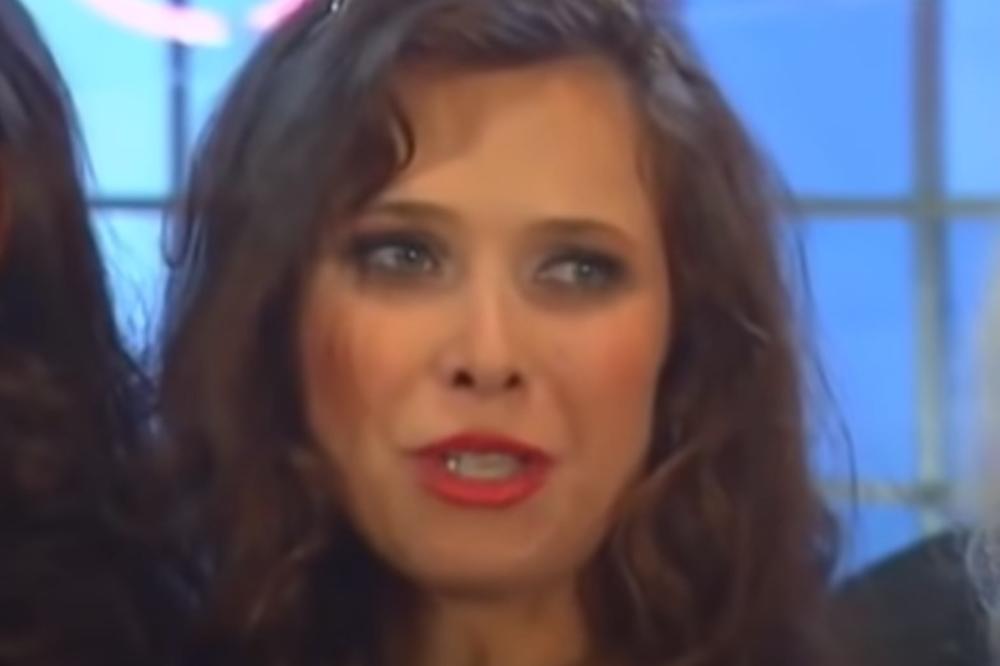