Screenings of films as part of the 28th Sarajevo Film Festival were moved from the open air cinemas to closed cinemas due to the weather conditions on Saturday, organisers said.

Screenings are moved according to the following schedule:

The 28th Sarajevo Film Festival was officially opened on Friday evening with a red carpet event and the screening of the ‘Triangle of Sadness’ film by Ruben Ostlund, the winner of the Palme d’Or at this year’s Cannes Film Festival.

This year’s Sarajevo Film Festival is back in full capacity and with no restrictions after two previous festivals were greatly impacted by the pandemic.

A total of 235 films from 62 countries will be shown as part of the Sarajevo Film Festival, making it the largest cinema event in southeast Europe, the organisers said.

The festival will close on August 19 with the award ceremony at the Sarajevo National Theatre, when the best films and performers will receive the Heart of Sarajevo prize. 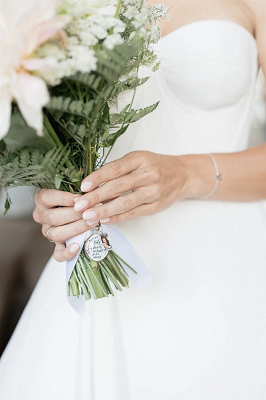 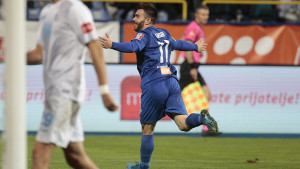