Danish actor, Mads Mikkelsen, arrived in Sarajevo on Sunday and met with the mayor, Benjamina Karic, at the landmark City Hall.

Mikkelsen will walk the Red Carpet in front of the Sarajevo National Theater in the evening.

Karic noted that he will be presented with the Honorary Heart of Sarajevo.

“We are proud that Sarajevo hosts the biggest movie stars and that many of them will carry our city in their hearts, in addition to the recognition that bears the symbolic name,” Karic posted on social media.

A screening of his film ‘The Hunt’ by Thomas Vinterberg, in which Mikkelsen plays the main role, will take place at the Coca-Cola Open Air Cinema at 8.30 p.m.

A total of 235 films from 62 countries will be shown as part of the festival.

It will close on August 19 with the award ceremony at the Sarajevo National Theatre. 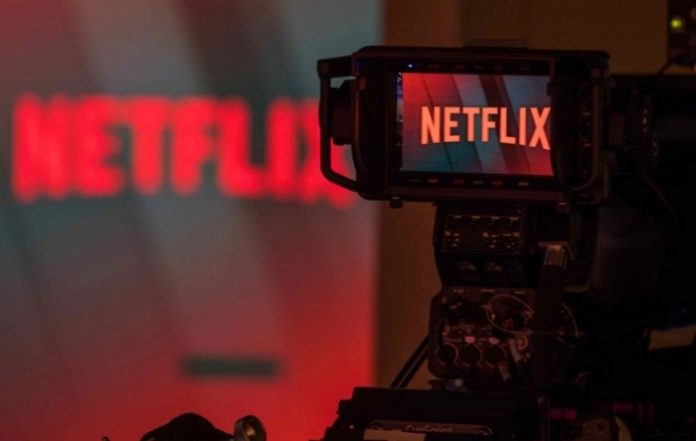 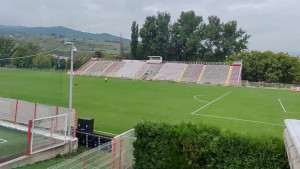