Following a letter that the NATO Secretary General sent to Bosnia’s Foreign Affairs Minister, BiH Presidency member Milorad Dodik stated on Sunday that Bosnia and Herzegovina never asked anyone to prepare “special measures” for it, including NATO.

“NATO has no role in BiH and is not the guardian of its territorial integrity and sovereignty,” Dodik said.

His statement comes after NATO Secretary General, Jens Stoltenberg, responded to a letter BiH’s Foreign Minister, Bisera Turkovic, sent to him. Stoltenberg wrote that the alliance is developing a set of measures specially tailored for BiH, in accordance with what the country needs. He noted that the stability of the Western Balkans is a long-term strategic goal of NATO and that the alliance remains committed to it.

In her initial letter to NATO, Turkovic stressed that BiH is facing numerous challenges and needs NATO integration in light of current events in Europe and the region.

According to Dodik, she did not have the authority to send such a letter.

“The only competent place for communication with NATO and other countries on military matters is the BiH Presidency, which was bypassed this time,” Dodik said.

He told the SRNA news agency that “Muslims”, which is the term he often mockingly uses to describe Bosniaks, are trying to ensure that only they are representatives of BiH.

Dodik stressed that the “malignant influence” which was mentioned in the letters between Turkovic and Stoltenberg does not exist in BiH.

“There is influence from other countries in all of this. Bosnia and Herzegovina is not in any contractual relationship with NATO. There is a Reform Plan, but it is a plan of the authorities of Bosnia and Herzegovina, not a contractual relationship with the Alliance,” he said, arguing that this means the country is not on the path toward NATO membership. 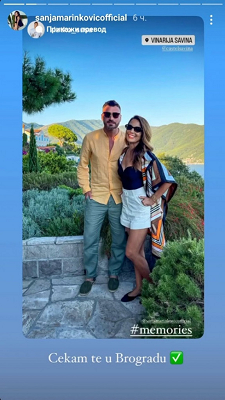 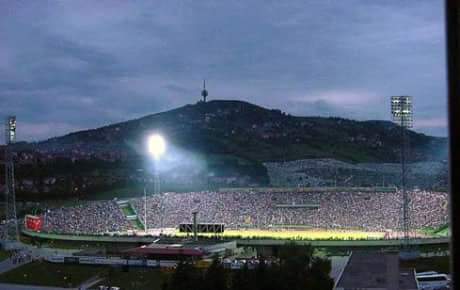