According to the Bosnian Croat member of BiH’s tripartite Presidency, Zeljko Komsic, the High Representative of the international community, Christian Schmidt, is trying to find any excuse to impose “discriminatory” changes to the election law and to ensure the influence of Zagreb on political processes in the country.

“It is obvious that Mr. Schmidt is looking for any way to satisfy the public here, and at the same time deliver the House of Peoples of the FBiH (Federation entity) to Zagreb through imposed decisions,” Komsic said.

He argued that Schmidt’s recent criticism of FBiH President Marinko Cavara, a member of the Croat Democratic Union in Bosnia (HDZ BiH) “only served the purpose of obtaining an excuse for imposing discriminatory solutions”.

“The efforts being made to transfer the House of Peoples and political decision-making from Bosnia and Herzegovina to Zagreb require that pro-Bosnian and especially civic political options agree on the position related to the role of the House of Peoples. Earlier agreed positions on the need to reduce the powers of the houses of the peoples represent a good starting point for a unified position on this issue,” said Komsic. 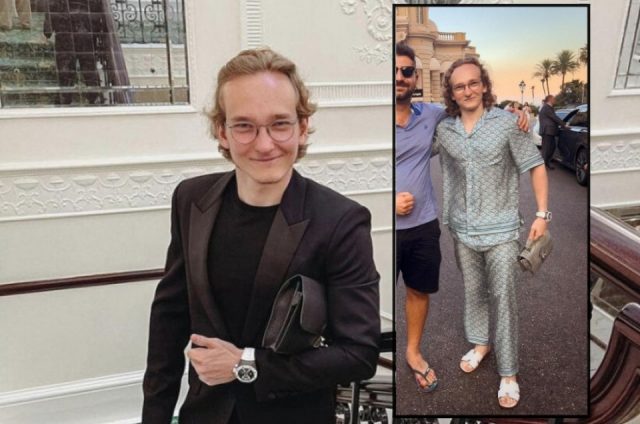 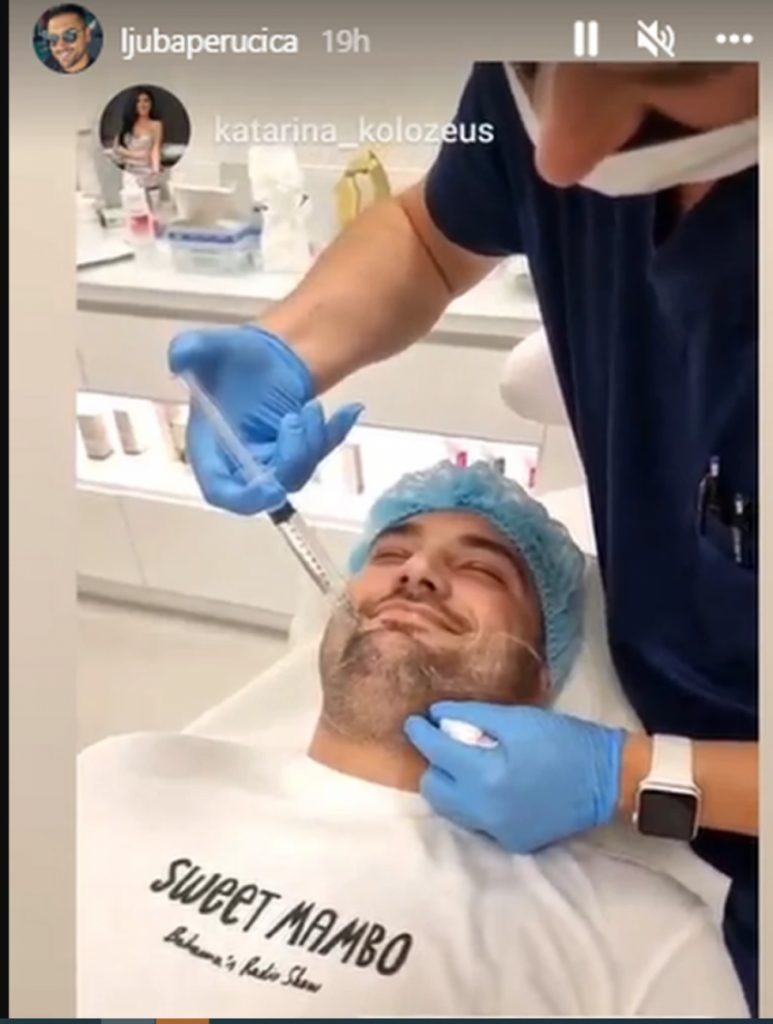