The Chinese ambassador to Bosnia and Herzegovina, Ji Ping, thanked BiH Presidency member, Milorad Dodik, for expressing support for Beijing in regard to the issue of Taiwan and his “firm and clear position and insistence on the policy of a unified China”.

Ji Ping said that the recent official visit of the US House of Representatives Speaker, Nancy Pelosi, to Taiwan has resulted in increased tensions in the Taiwan Strait.

He accused the US of breaking its promises to respect the One China principle and to refrain from official contact with Taiwan.

“They not only had official contact but also sold weapons to Taiwan,” he said, expressing concern about what he said are plans by Taiwanese authorities to try to secede by relying on foreign powers.

Ji Ping said that the Chinese people resolutely protect their sovereignty, as well as the unification of the country, which he argued is the common desire of the entire Chinese nation. 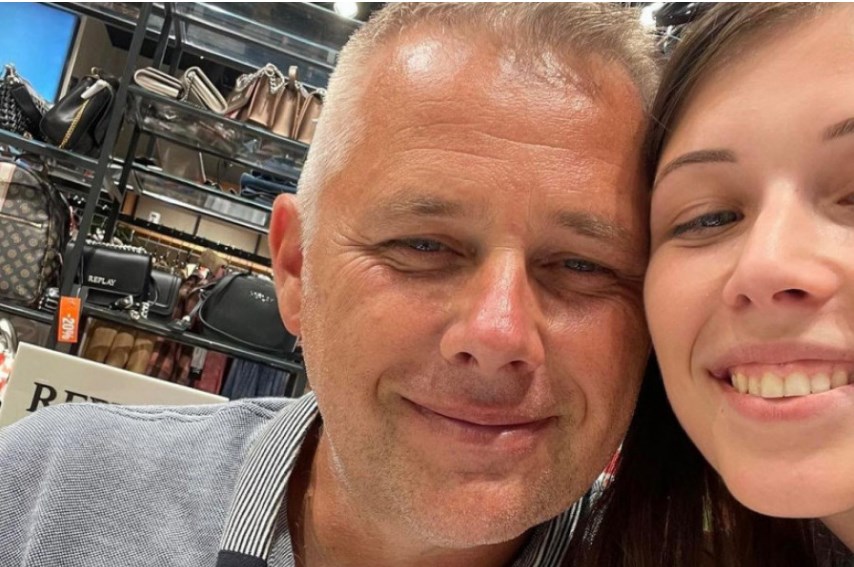 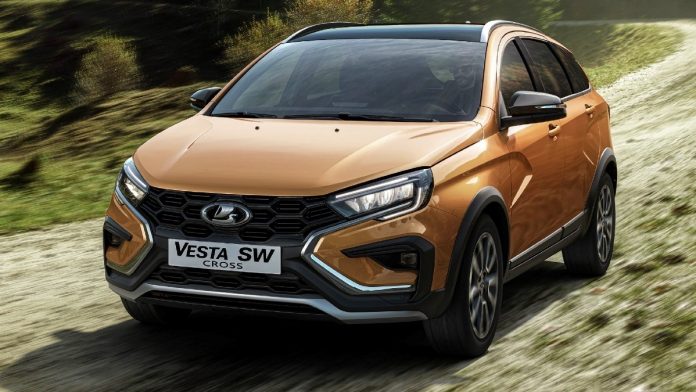