“The direction that was taken by the High Representative, and a part of the international community that encourages him, is generally not good. Recently, we completed the negotiations on changes to the Election Law. In my opinion, they were logically completed because the foundation for those changes was wrong. Now the question arises, what will happen now that the negotiations in Brussels are over, in the context of those failed negotiations and meetings? Because we took on some obligations there. And as if nothing had happened, the story about the imposition of changes to the Electoral Law appears out of the blue. Something is not right here. Obviously, we wasted our time with stories about changes to the Electoral Law. The whole story served to further complicate political and ethnic relations in BiH,” Komsic said.

He added that in the end, when it was clear that the negotiations were failing, they [the international community] did not even say “you’ll see that it did not fail, now we’ll do it this way and according to the wishes and intentions of the neighbouring country”.

Komsic pointed out that Schmidt and the international community should be told that “[Bosnians] are not fools, that they know how to read between the lines.”

“Why is this being done? I am afraid that the main problem here, where the motive of foreigners for everything they are doing to themselves and Bosnia and Herzegovina and the pressure to pass completely anti-European laws, is really a deeply seated anti-Islamic sentiment. Because it seems that many on this continent see today’s European Muslims as the new Jews. And the problem is especially the Bosniaks who even have their own country, because how else can you interpret everything they do?! There is open fascism like Orban who talks about a ‘Christian Europe’, the shy fascism that is trying to impose itself on us through the institution of OHR and the vulgar fascism of Zoran Milanovic,” Komsic concluded. 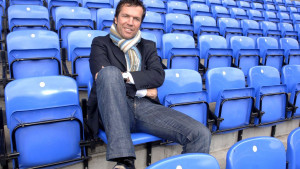 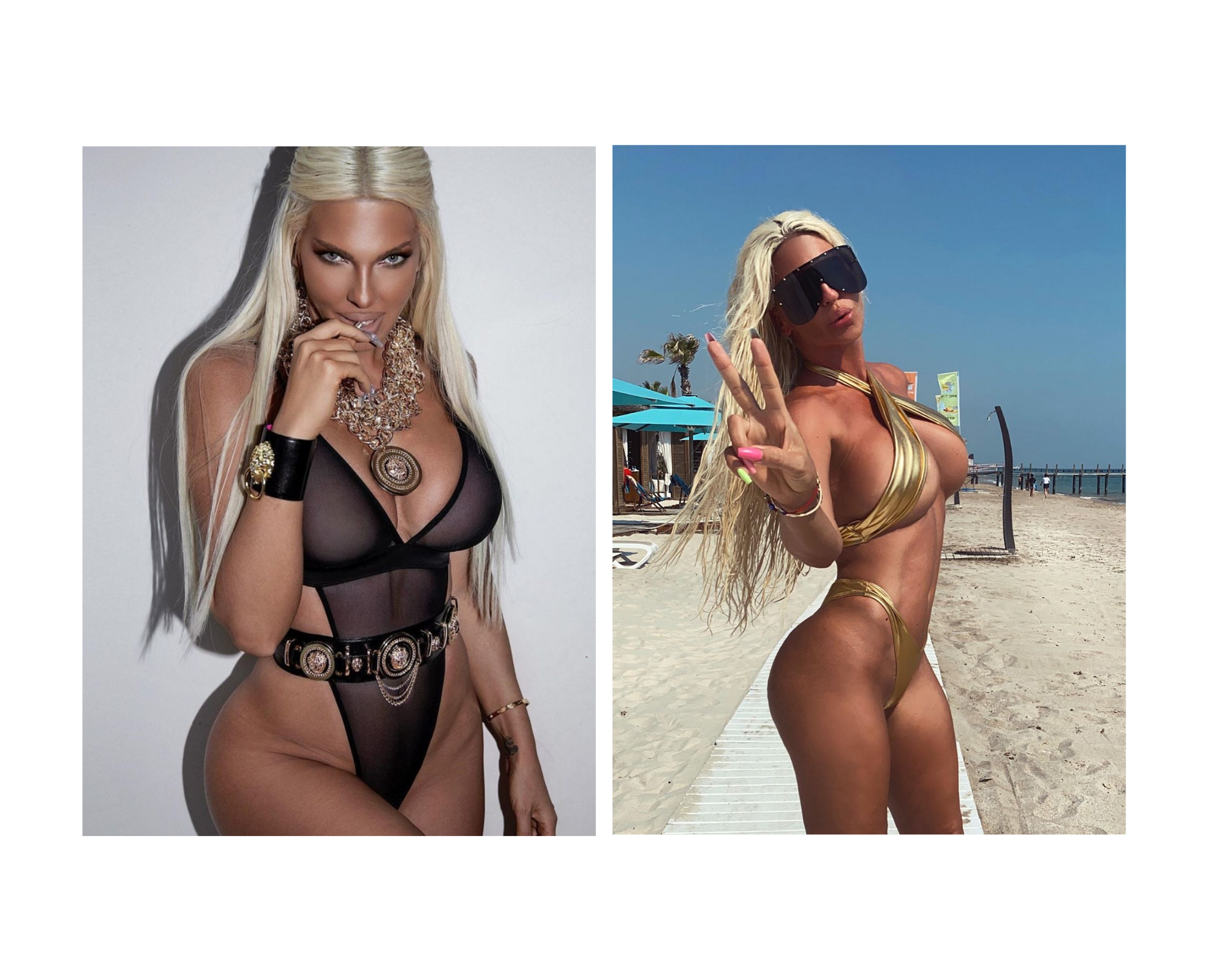