Milorad Dodik, the Serb member of Bosnia’s tripartite Presidency, said Germany should not bother about sanctions against him because he would impose them himself.

The statement comes days after the German Bundestag adopted a resolution on Bosnia and Herzegovina which, among other things, assessed Dodik’s actions as “designed to destroy Bosnia and Herzegovina as a state and as a home to diverse population.” The parliament said this was unacceptable and required a “resolute, firm resistance of the European union, its member states and international community.”

The MPs also asked the German government to advocate at the EU level the sanctions for those who undermine the sovereignty, territorial integrity and constitutional-legal order of Bosnia and Herzegovina.

In response to the adopted document, Dodik said he would impose sanctions against himself.

“So they should not bother themselves, as of today I am introducing the sanctions. I neither have any property in Germany nor I plan to go there. Germany will not change the reality that we live with its policy of intimidation, which is that Bosnia and Herzegovina is a failed country,” Dodik said. 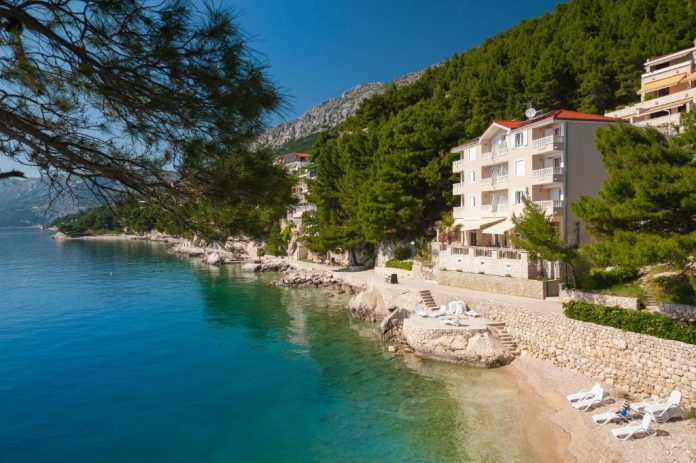 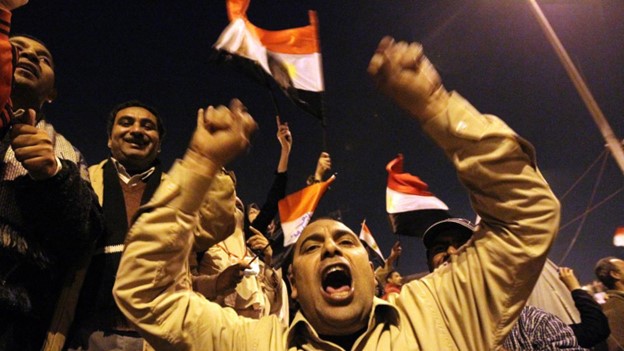