The two met in St. Petersburg, where Dodik participated in the International Economic Forum.

Dodik, who is also the leader of the ruling party in the RS entity, has insisted that BiH should not introduce sanctions against Russia over the war in Ukraine. During his speech at the St. Petersburg Economic Forum, Dodik said that Bosnia did not join the sanctions because the RS entity “did not allow it.”

“Unfortunately, in the current conditions with Bosnia and Herzegovina, we have certain difficulties associated with the issue of joining the sanctions, but we know your position and highly appreciate it. Despite any difficulties, relationships continue and will develop, especially with those who want to maintain these relationships. And as far as I know, you are one of those people,” Putin told Dodik. 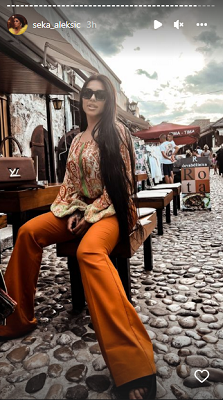 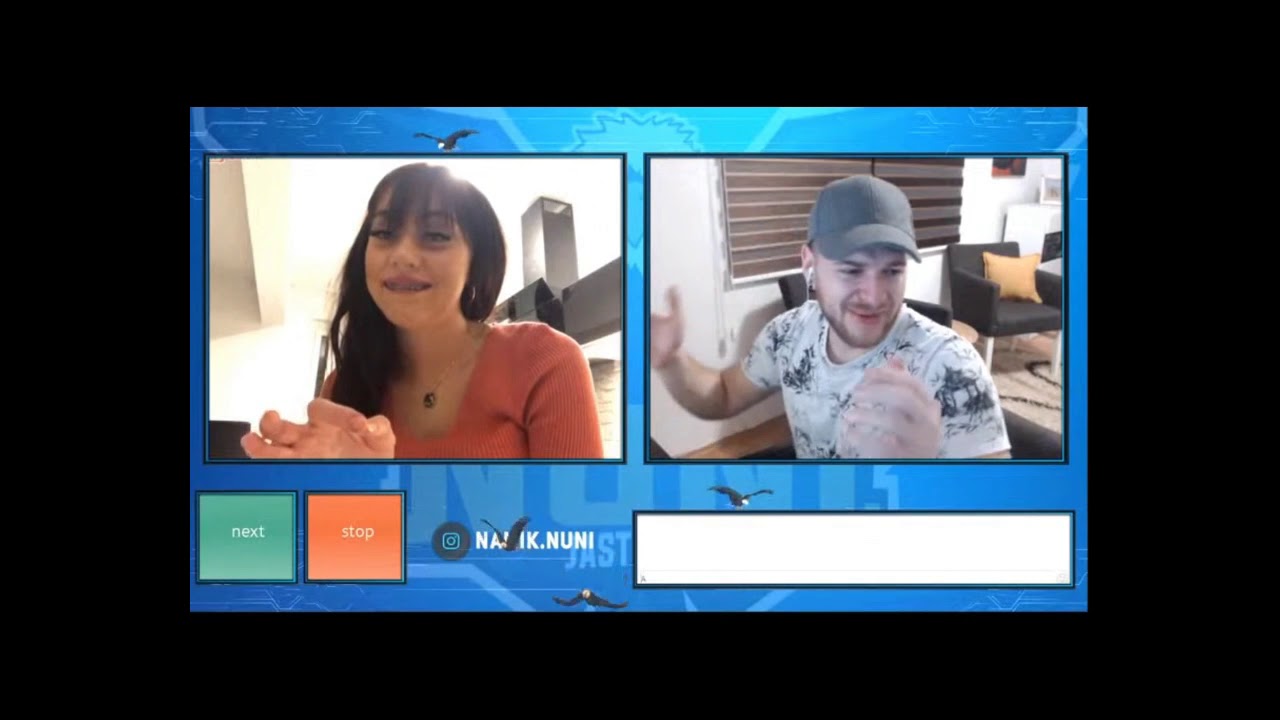 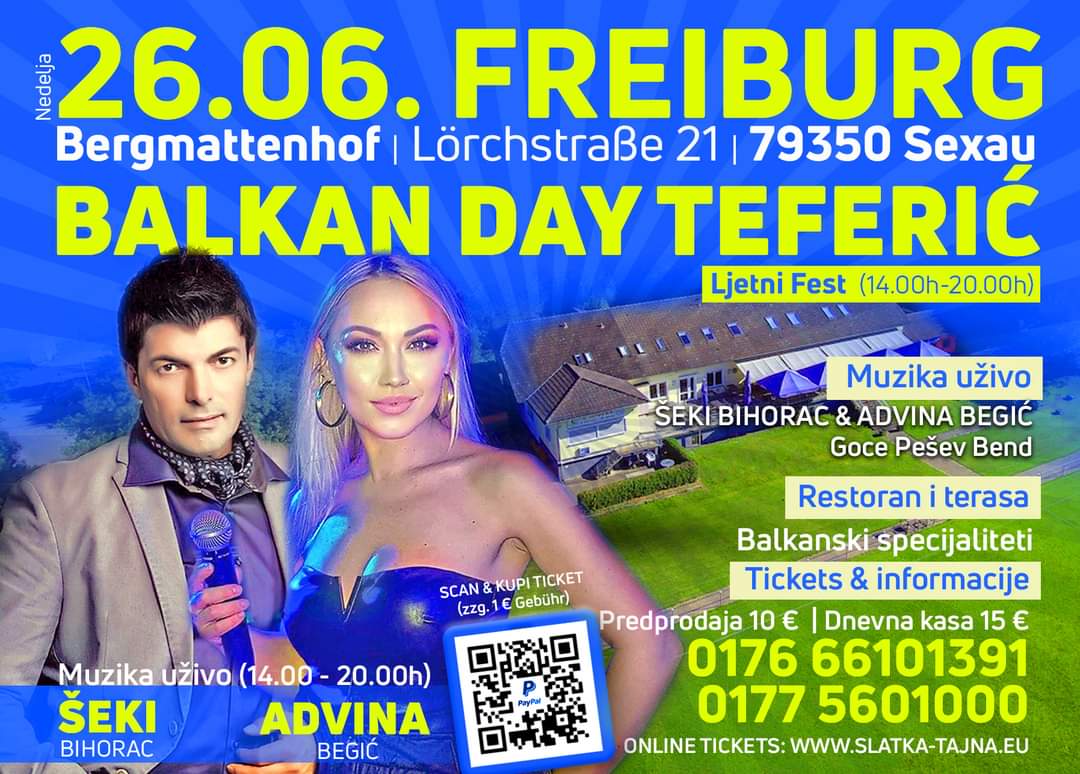