The US Embassy to BiH condemned the decision of BiH ministers from the Croat Democratic Union (HDZ BiH) to add the item of financing the general elections in the country to the government session agenda by saying it was irresponsible and unjustified, and contrary to their professed commitment to Euro-Atlantic integration.

BiH institutions have had more than enough time to fulfill their constitutional responsibility and provide funding for this most basic of democratic and functions – free and fair elections. The behavior of HDZ-BIH on this and other issues in recent weeks, including its opposition to key EU-required reforms, is inconsistent with the party’s professed commitment to Euro-Atlantic integration.

Governance, not obstruction and corruption, is the only path forward for BiH, its constituent peoples, and its citizens,” the Embassy said in their Twitter post.

Governance, not obstruction and corruption, is the only path forward for BiH, its constituent peoples, and its citizens. ⬇️ pic.twitter.com/zA2QfRWZWC

During the session, the Democratic Action Party (SDA), Democratic Front (DF) and Alliance of Independent Social Democrats (SNSD) were in favour of the decision, while the ministers from the Croat Democratic Union (HDZ BiH) were against it.

The HDZ BiH opposes the holding of elections in BiH before the BiH Election Law is amended in a way so that only the “legitimate Croat” can be elected in the tripartite BiH Presidency. The incumbent Croat Presidency member, Zeljko Komsic, is considered by the HDZ and ethnic Croat parties gathered around them to be illegitimate because he allegedly received more Bosniak than Croat votes and as such he is unsuited to occupy that position.

The BiH Constitution, on the other hand, stipulates that the Presidency consists of a Bosniak, Croat members elected from the Federation entity and a Serb member elected from the Republika Srpska entity, not stipulating who can vote for whom in the elections. 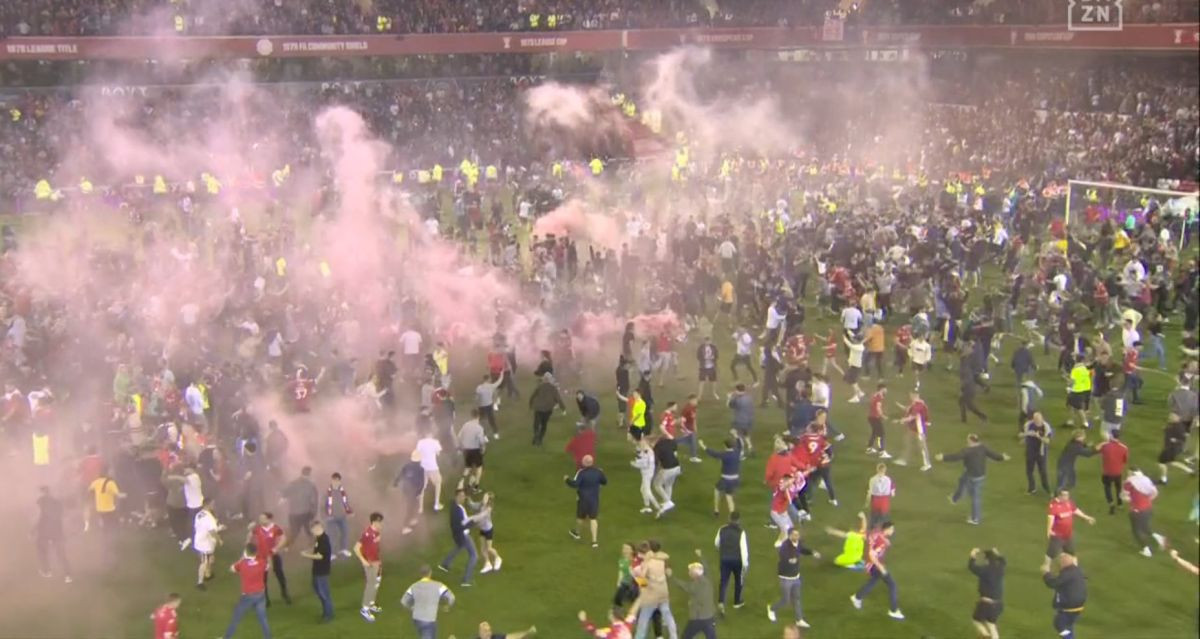 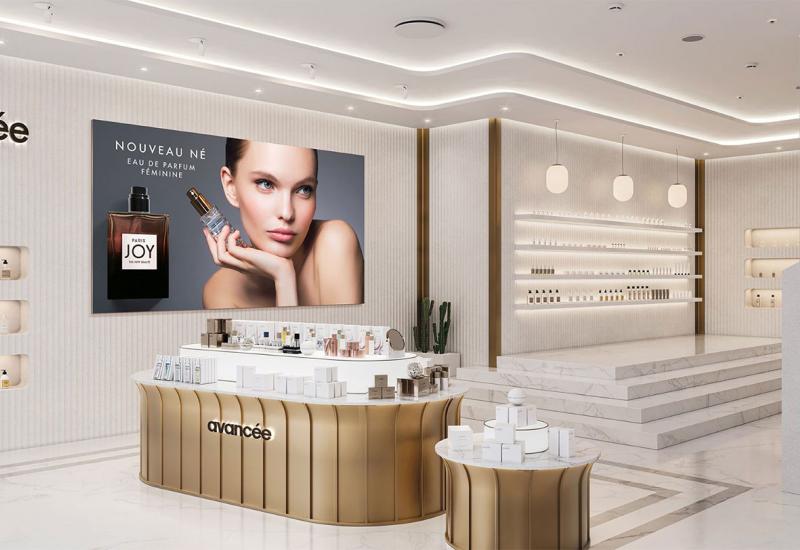