The Serb member of Bosnia’s tripartite Presidency, Milorad Dodik, strongly criticised the report on BiH that the High Representative of the international community prepared for the UN Security Council, saying that it is “false” and was prepared by “Muslims” in Sarajevo.

In his report, High Representative Christian Schmidt warned that BiH is faced with increased threats to its stability and integrity due to, among other issues, the policy pursued by the authorities in Bosnia’s Republika Srpska (RS) entity.

He warned that the laws passed by the RS with the aim of transferring state-level powers to the entity level undermine peace and stability.

The report is submitted every six months, and the latest one is expected to be on the agenda of the UN Security Council on 11 May.

“This false report was actually written in the Muslim offices in Sarajevo and represents their views, and Christian Schmidt is their spokesman,” said Dodik.

He argued that only Serbs and Croats are being criticised in the report and that it does not mention statements by Bosniak officials.

He said that Bosnia’s Republika Srpska (RS) entity is clear and very precise in its positions and that it submits its own reports to the Security Council in that manner.

He said that the RS entity has been emphasising for many years that the division of competencies provided by the Constitution of BiH must be respected and implemented.

“However, not only does it not respect and implement this division of competencies, but Muslim Sarajevo with its allies in the OHR (Office of the High Representative) and the BiH Constitutional Court continues to undermine the autonomy of the entities, contrary to the Constitution,” Dodik said.

He stressed that this is why the RS recently began a “legal, democratic process of returning certain competencies given to it by the BiH Constitution, which it has been conducting for years without any controversy.”

“Contrary to hysterical claims, the return of the competencies given to it by the BiH Constitution is in no way an annulment of “reforms”, much less a step towards secession from BiH, either de jure or de facto. The Republika Srpska fully respects the sovereignty, territorial integrity and constitutional order of BiH,” Dodik said. 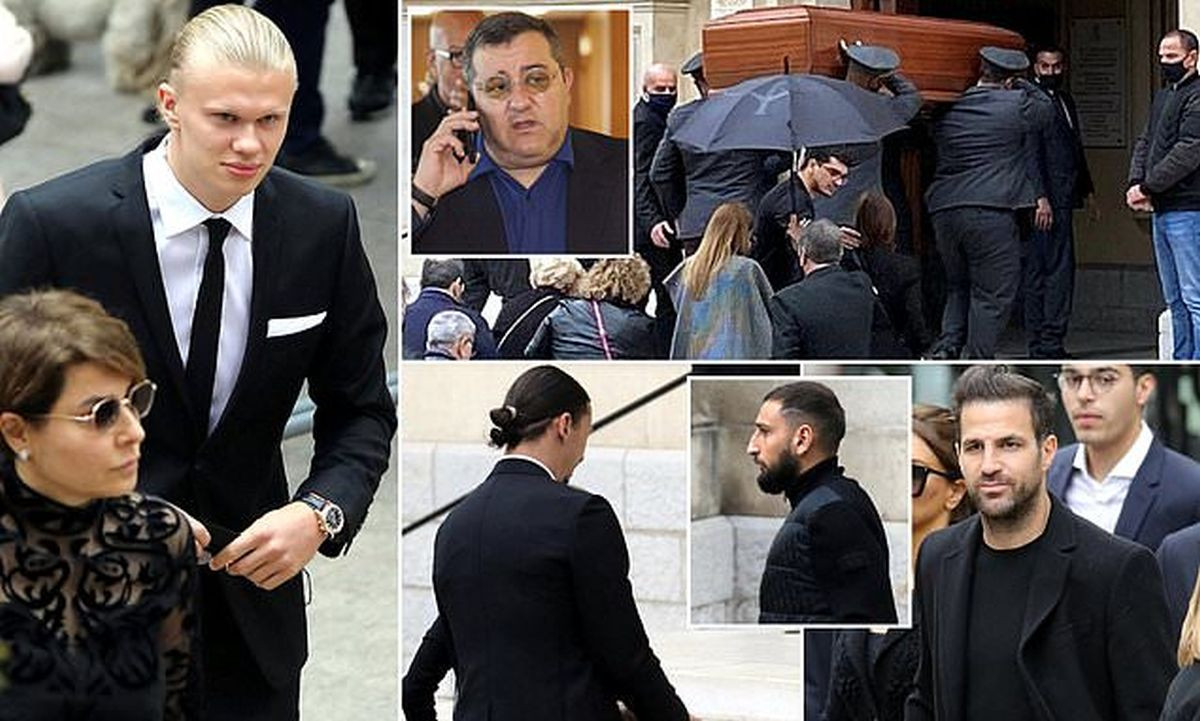