The work of war photojournalist Ron Haviv is known to the general public, especially in the Balkans. The most famous photograph of Haviv, a photograph showing member of the “Scorpions” paramilitary unit, Srdjan Golubovic, known as DJ Max, kicking the lifeless body of Tifa Sabanovic right after she was murdered in her town of Bijeljina. As he told N1, this photo, among other important war-time photos, encouraged and inspired the creation of the ICTY, which will prosecute war criminals in later years for crimes against humanity, ethnic cleansing and genocide. We remind you that the Srdjan Golubović case has not yet received its epilogue at the War Crimes Court in Belgrade. “Today, the need for free societies and a democratic culture for reliable journalism and evidence-based reporting could not be more obvious. And the need to support men and women who are willing to take the risk of telling us horrific stories documenting war has rarely been clearer,” said Gary Knight, executive director of the VII Foundation, concept and editorial director, war photojournalist. Knight worked as a photojournalist between 1988 and 2017 and covered several wars, including the conflict in Cambodia. 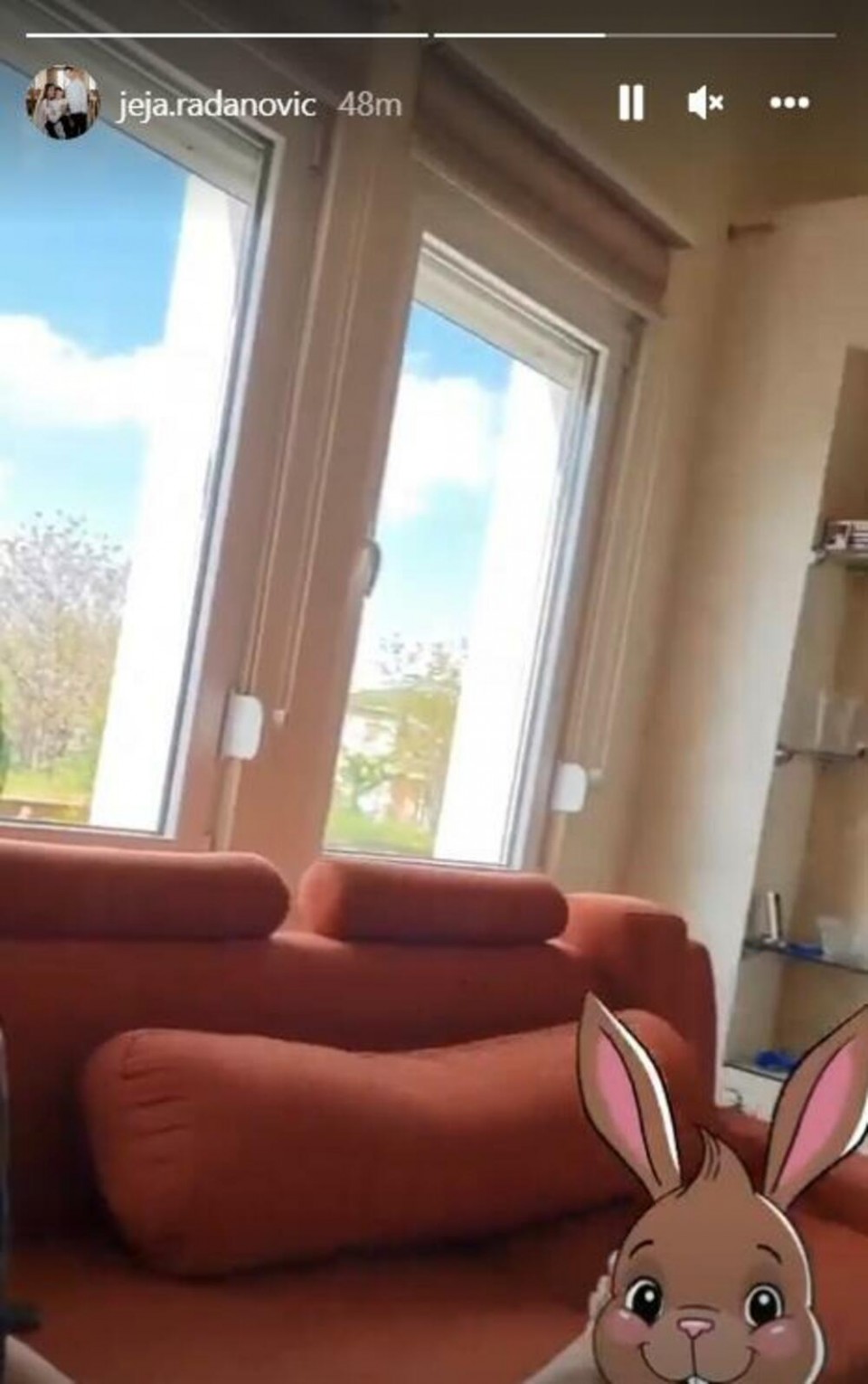 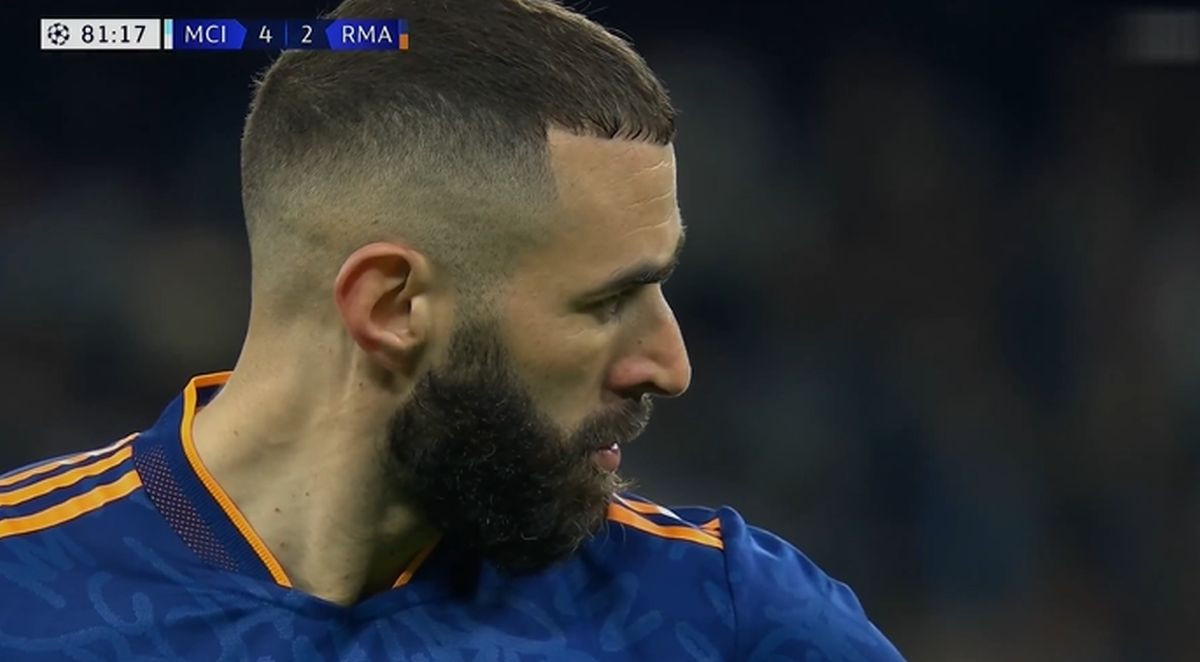 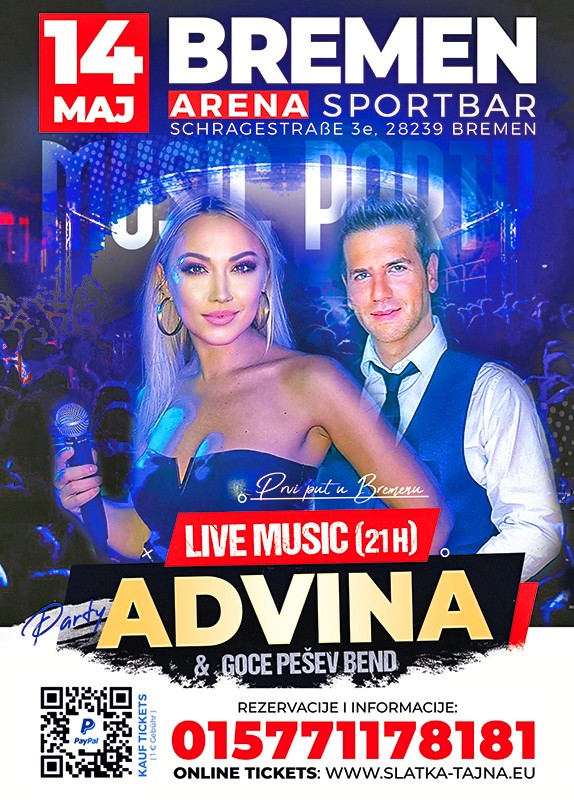