The Chairman of Bosnia’s tripartite presidency, Sefik Dzaferovic, as well as Bosnian Croat member, Zeljko Komsic, visited the areas where the magnitude 5.7 earthquake that hit BiH on Friday evening caused the most damage, including the home of the young woman who lost her life.

The epicentre of the quake was some 15 kilometres from the town of Stolac, where Elmira Sefo passed away after a dislodged rock slammed the roof of her home.

“I came to express my condolences to the family members who were also injured, I wish them a speedy recovery, and we will compensate for the material damage. I also talked this morning with the Prime Minister of the Federation (FBiH entity) and the Minister for Refugees and Displaced Persons, and they will do everything to repair this damage,” he said.

The two Presidency members also met with the mayor of Ljubinje, Stevo Drapic.

The local municipality building was significantly damaged, and Drapic said that he would ask the government of Bosnia’s Republika Srpska (RS) entity to let local officials use the premises of a local hotel so they can work there.

Meanwhile, the Bosnian Serb Presidency member, Milorad Dodik, announced that 500,000 Bosnian Marks will be sent to the municipality of Ljubinje to help fix the damage. 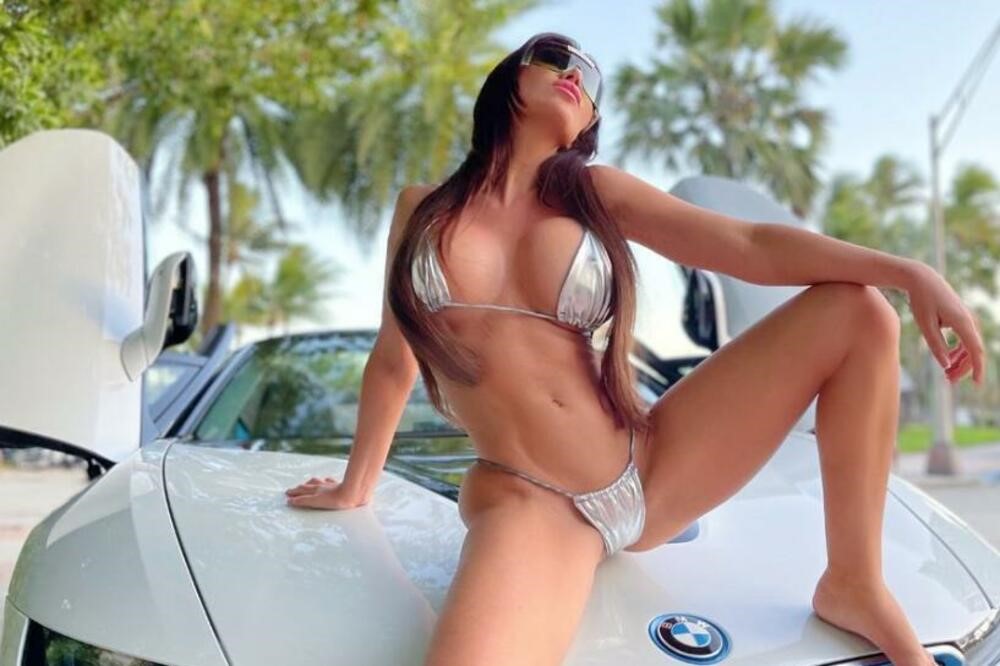 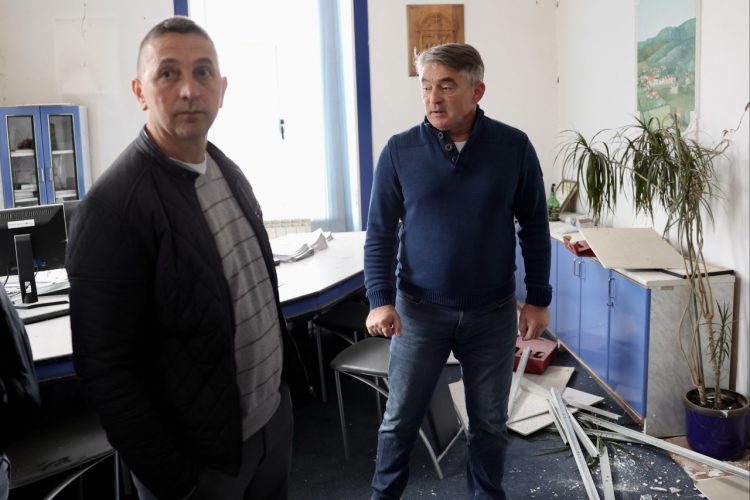