The decision of the High Representative in Bosnia and Herzegovina to suspend the Law on Immovable Property in the country’s Republika Srpska (RS) entity has been published in the Official Gazette.

The international official tasked with overseeing the civilian implementation of the Dayton Peace Agreement, Christian Schmidt, suspended the law on Tuesday. The decision came into force on the same day.

“I suspended the application of the Law until the assessment of the Constitutional Court in order to avoid negative legal reprisals for citizens and potential investors. Today, I am extending the ban on disposing of state property in order to harmonise it with the decisions of the Constitutional Court. This decision makes it clear that only the state of Bosnia and Herzegovina can dispose of state property or regulate property,” Schmidt said. 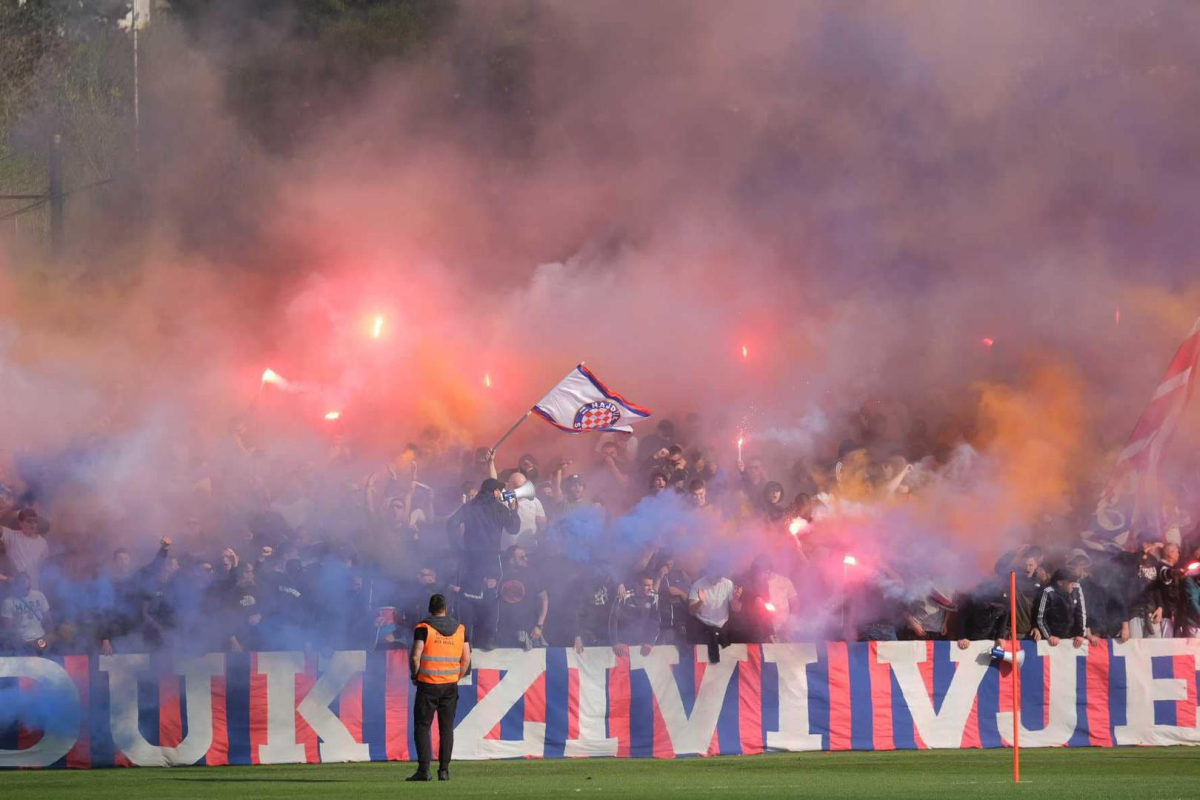 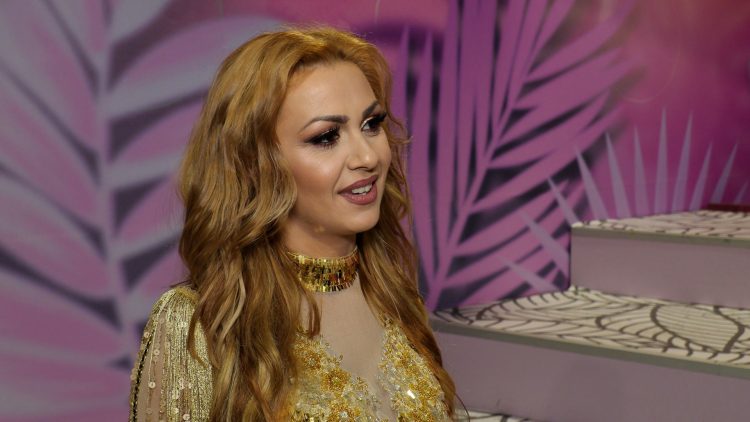