The comprehensive reform of the electoral law represents a significant step towards political stabilisation and the strengthening of a pluralistic democratic civil society in Bosnia and Herzegovina, said Bundestag member Adis Ahmetovic, warning that the discussed principle of “legitimate political representation” would contribute to deepening of divisions.

He suggested that the resumed talks on electoral law reform must undertake the necessary reform processes to strengthen the electoral process and eliminate existing discrimination.

“Substantial implementation of the rulings of the European Court of Human Rights, such as the ‘Sejdić-Finci’ ruling of 2009, is absolutely essential in the reform of electoral law. The overriding political goal must be to overcome the country’s ethnic divisions. The discussed principle of ‘legitimate political representation’, on the other hand, would contribute to deepening the division and make the implementation of the rulings more difficult,” Ahmetovic stressed.

Ahmetovic, who was recently appointed the Bundestag rapporteur for the Western Balkans, said that the current talks on electoral reform must not lead to the postponement of the October 2022 elections. 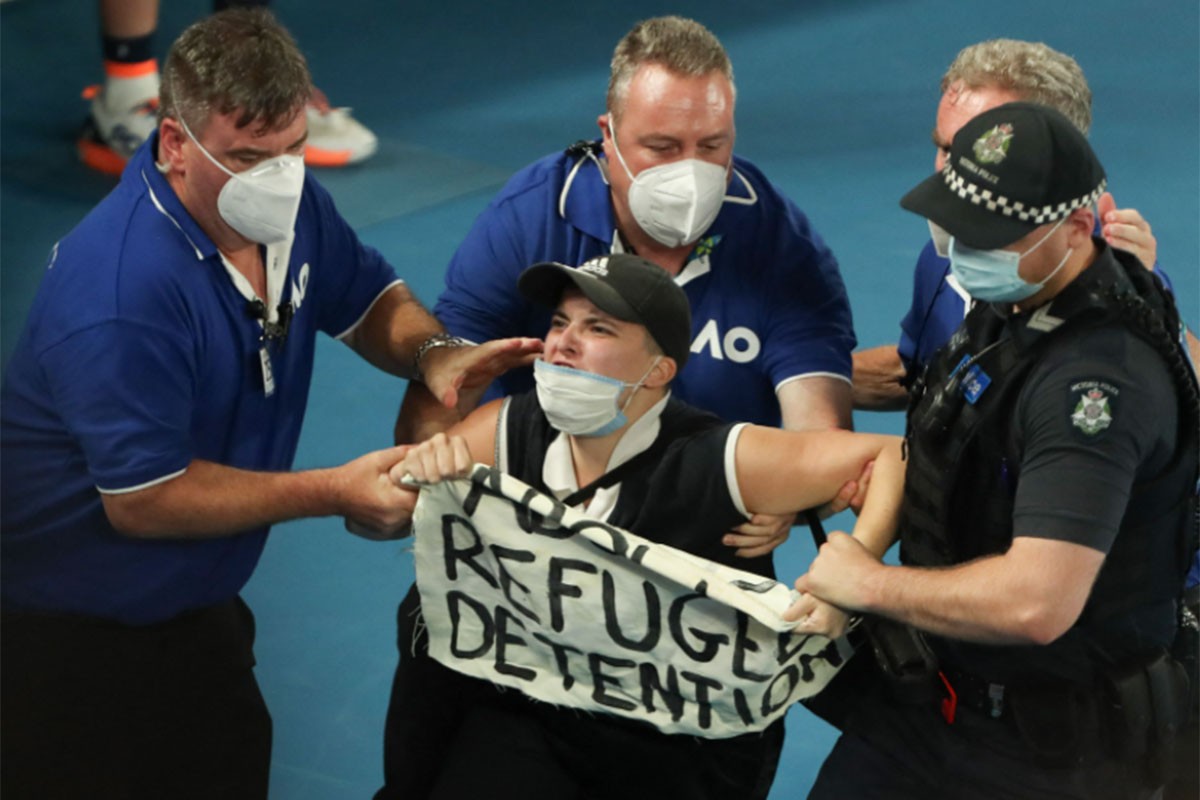