Google-owned video sharing platform YouTube has blocked the account of Alternativna TV, Banja Luka-based media outlet Alternativna TV, days after the US administration imposed sanctions on this business entity over the ties with Milorad Dodik, Bosnian Serb leader who has been on the US sanctions list since 2017. The sanctions on Dodik have been expanded this year.

The information has been confirmed by the staff of this media outlet, who have noticed the changes on their YouTube channel couple of days ago.

Namely, any attempt to open Alternativna TV content would result in a message saying that the account has been suspended due to the violation of YouTube guidelines.

Milijana Kos, the reporter and editor, earlier assessed the sanctions as “pressure on media” and demanded an explanation for the measures that the US has impsoed on the media outlet.

“They have no evidence. In my opinion, this is a typical pressure on media and an attempt of censorship. I don’t know where they found the grounds for their allegations. When it comes to Mr. Dodik, we are blamed for something that he did,” said Kos.

She also said that Alternativna TV was equally reporting on Dodik, the Serb member of Bosnia’s tripartite Presidency, as on other two Presidency members.

Head of Banja Luka Association of Journalists Sinisa Vukelic also said commenting on the sanctions that they were not clearly explained and that no siffucient evidence has been provided for the measures.

“If any media outlet is breaching laws, there are ways to sanction them within the system,” he said. 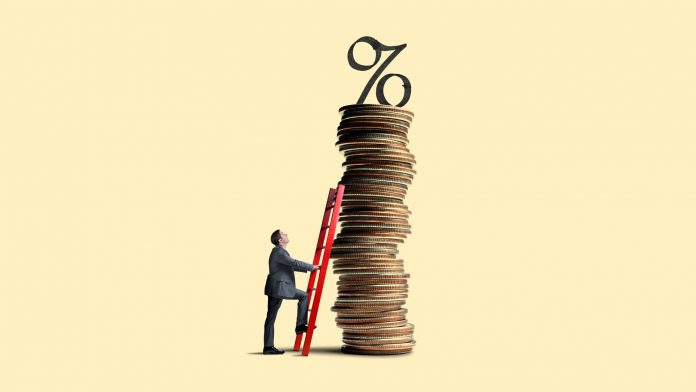 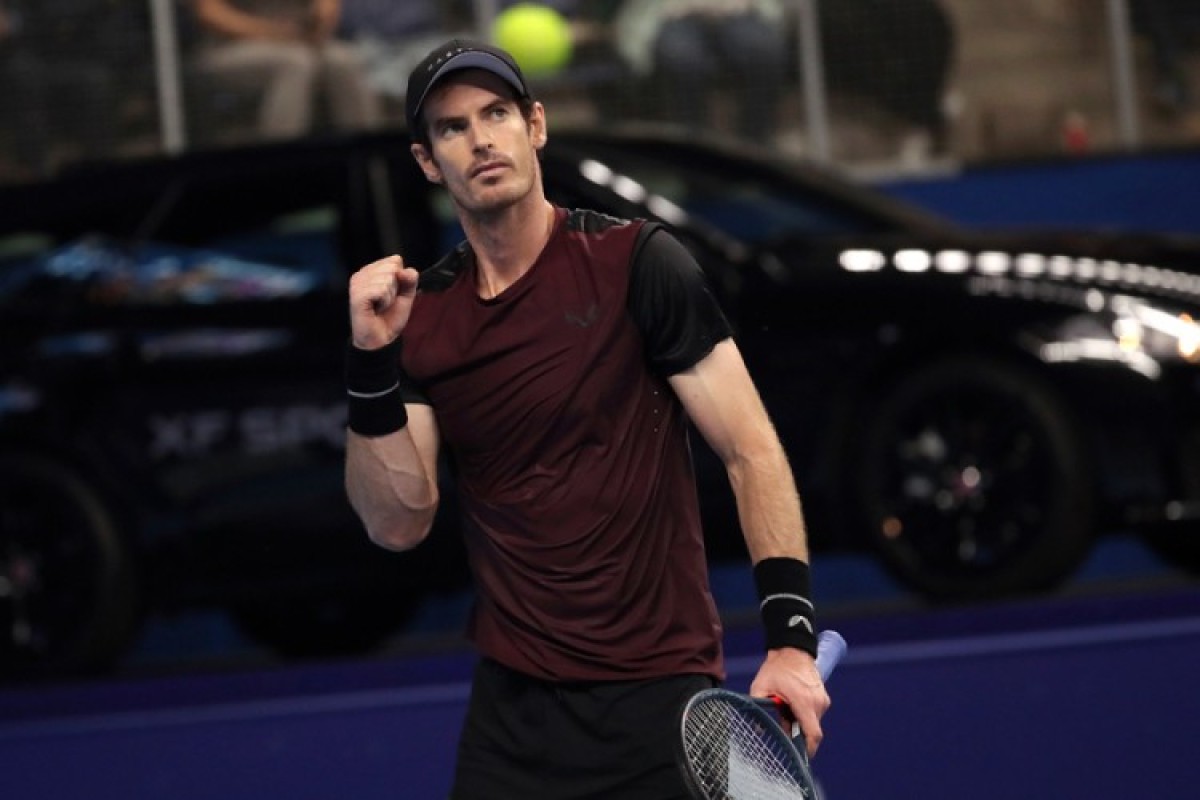