The US Department of the Treasury has expanded sanctions on Milorad Dodik, the Serb member of Bosnia and Herzegovina’s tripartite Presidency, and introduced sanctions on the private TV station Alternativna TV, based in Banja Luka, administrative seat of Republika Srpska entity.

The decision was confirmed on Wednesday on the official website of the Department of the Treasury.

On June 8, 2021, President Biden signed Executive Order 14033 “Blocking Property and Suspending Entry Into the United States of Certain Persons Contributing to the Destabilizing Situation in the Western Balkans” (“EO 14033“), expanding the sanctions regime related to the Western Balkans. The White House also issued a fact sheet that details the US administration’s policy goals. US State Secretary Antony Blinken also issued a statement emphasizing the role that EO 14033 serves in modernizing the Western Balkans sanctions regime. Though the EO is mentioned on its Recent Actions page, as of the time of publication, the US Treasury Department’s Office of Foreign Assets Control has yet to designate a party under EO 14033.

Expanding the Scope of Sanctionable Conduct in the Western Balkans

Whereas prior Executive Orders limited sanctionable conduct to obstructing the implementation of regional peace agreements and diminishing the stability or security of any area in the Western Balkans, EO 14033 expands the sanctions authorities for designations to include persons involved in activities that:

threaten the peace, security, stability, or territorial integrity of any area in the Western Balkans,

undermine democratic processes or institutions in the Western Balkans,

lead to serious human rights abuse in the Western Balkans, or

As a result of designations under EO 14033, “US Persons” (i.e., (i) US citizens and permanent residents, wherever located or employed; (ii) entities organized under the laws of the United States and their non-US branches, including through acts of their employees; and (iii) any individual or entity acting through an employee physically located in the United States, even temporarily) are prohibited from directly or indirectly dealing with or facilitating virtually any transactions with such designated parties as well as any entities 50% or more owned by one or more SDNs. Any property and interests in property of such parties must also be blocked (or “frozen”) if they come within the United States or the possession or control of a US Person, including but not limited to a US financial institution clearing or otherwise handling US dollar transactions that involve these SDNs. We anticipate any party added to the Specially Designated Nationals and Blocked Persons List under EO 14033 to be listed under the [BALKANS] tag. EO 14033 defines the Western Balkans as the Republic of Albania and the territory of the former Socialist Federal Republic of Yugoslavia, which today comprises the modern states of Bosnia and Herzegovina, Croatia, Kosovo, Montenegro, North Macedonia, Serbia, and Slovenia. Notably, EO 14033 adds Albania to the Western Balkans, whereas predecessor EOs did not mention the country. 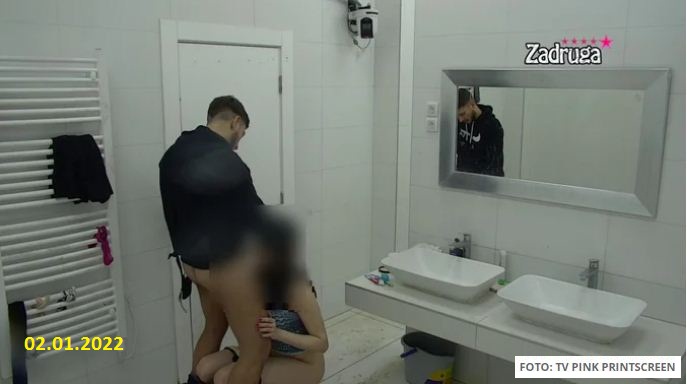 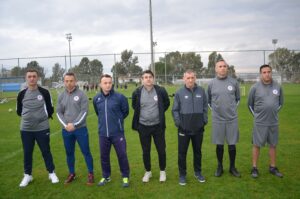