Bosnia is undergoing the most difficult time since the signing of the Dayton Peace Agreement, British Ambassador to BiH Matt Field said for N1 Thursday.

There have been some risks over the past months, Field said, adding that last Friday’s Republika Srpska (RS) entity conclusions tasking the RS government to pass laws withdrawing its consent from Bosnian state institutions are dangerous. However, he said that the latest British engagement in preserving Bosnia’s stability was aimed at sending a message that Bosnia is not alone and that it has friends.

He mentioned last week’s Peace Implementation Council (PIC) message which was joined by Great Britain through which they also wanted to send a direct warning to certain politicians for their actions.

Ambassador Field confirmed that Bosnians are scared, especially knowing what their past experience was during the 1992-1995 war in the country. He claims that the international approach to Bosnia must be united so that they could alleviate tensions and prevent bigger consequences.

For that reason, the UK supports the European peacekeeping force (EUFOR) and they will continue their engagement through NATO because they still believe Bosnia is in a political crisis but that its security situation has remained the same.

Speaking about the messages, Field noted that the US message that there will not be a new war in Bosnia is quite clear, but that this message must not be a prediction but an obligation. When NATO ministers explain what is going on, he said that is when they committed themselves to this country and the region and in that sense, the British government is committed to not letting things deteriorate in BiH. 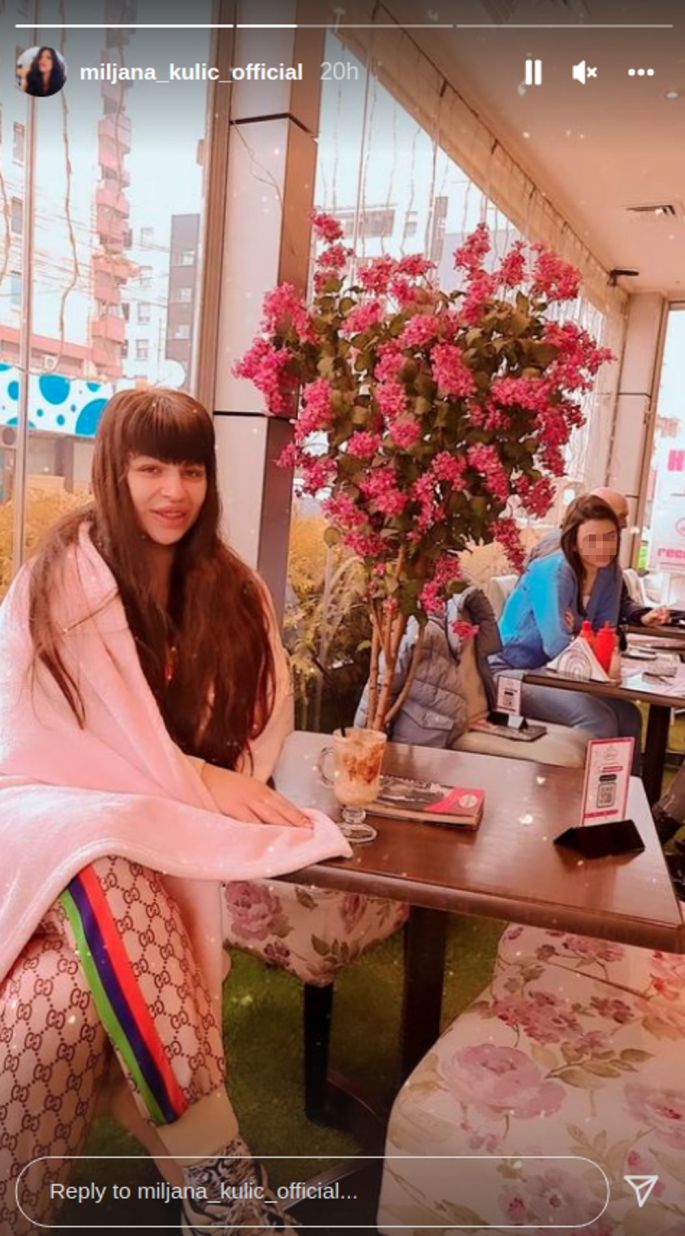 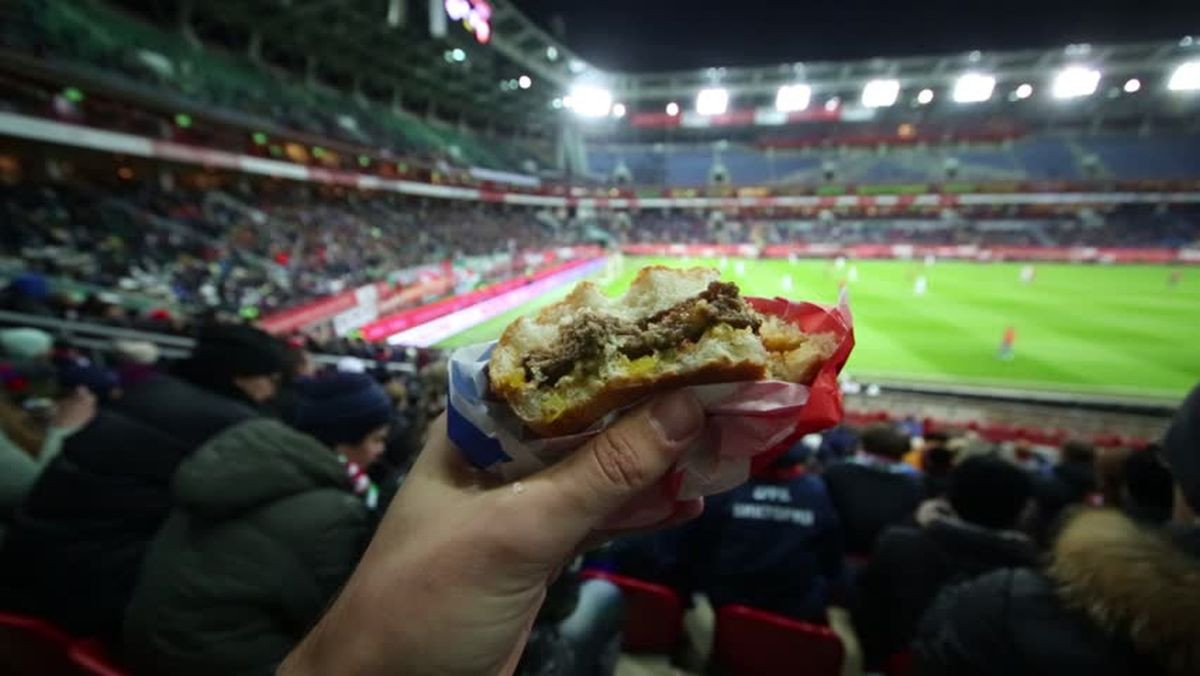