Bob Dole, a Republican Party stalwart and presidential hopeful who espoused a brand of plain-spoken conservativism as one of Washington’s most recognizable political figures throughout the latter half of the 20th century, died Sunday.

“Senator Robert Joseph Dole died early this morning in his sleep. At his death, at age 98, he had served the United States of America faithfully for 79 years,” according to a statement from his family.

He had announced in February that he was being treated for advanced lung cancer. President Joe Biden visited Dole upon learning of the diagnosis.

Dole, who was seriously wounded during World War II, had suffered a series of health ailments in previous years. In 1991, he received surgery for prostate cancer, received abdominal aortic aneurysm surgery in 2001, was hospitalized in 2005 after a fall in his home and was treated for a leg infection in 2009.

Arriving in Washington at the dawn of the Kennedy administration, Dole would serve for 27 years as a US senator from Kansas, including two stints as the Senate majority leader, though he might be best known for his unsuccessful run as the Republican presidential nominee against Bill Clinton in 1996, his third attempt at the White House. He also served as President Gerald Ford’s running mate in 1976 after Nelson Rockefeller declined to stay on as vice president, CNN reported.

In the 1990s, Bob Dole proved to be a great friend of Bosnia and Herzegovina as he fought for the country’s interests in both the Senate and American society. He visited to Bosnia and Herzegovina several times alongside the current US President, then Senator Joseph Biden, as well as then Secretary of State Madeleine Albright and others.

He was named an honorary citizen of the Canton Sarajevo in 2014 and five years later he was awarded the Key to the City of Sarajevo.

In addition to these awards, Dole is the winner of the highest American awards such as the Congressional Gold Medal, the Presidential Medal of Freedom, and other international awards. 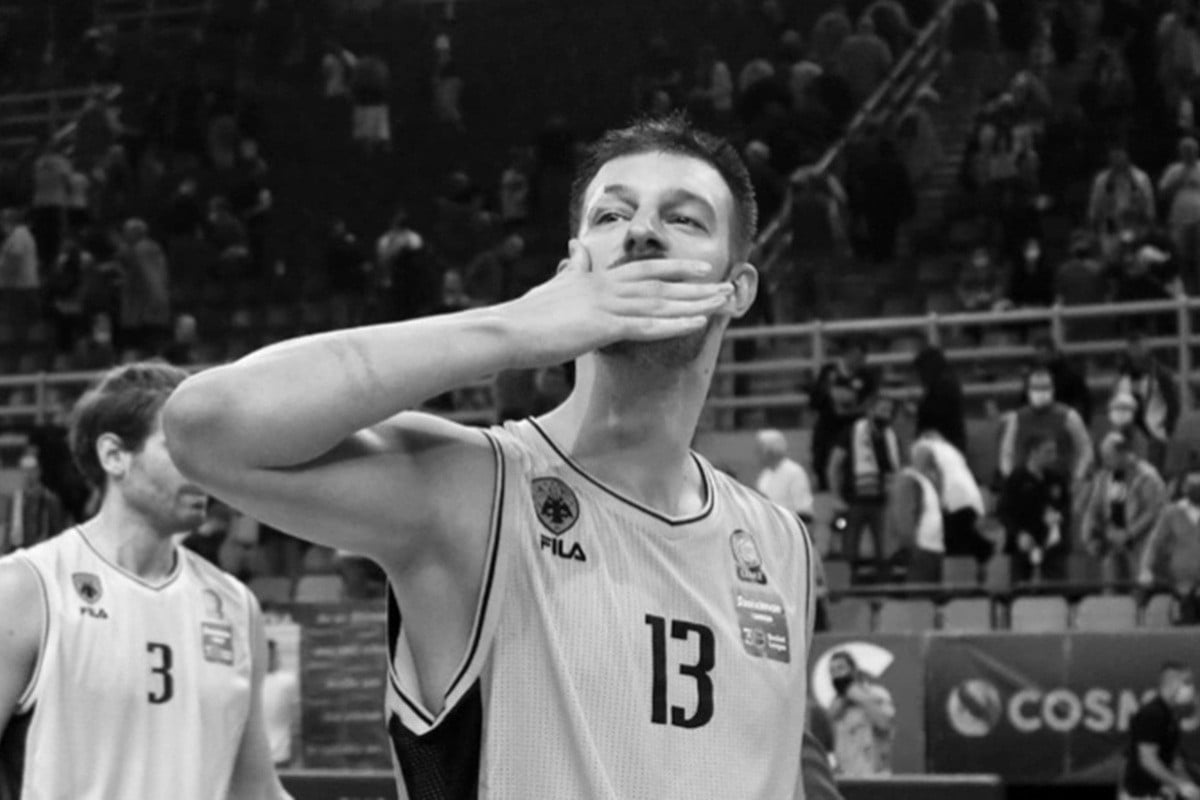 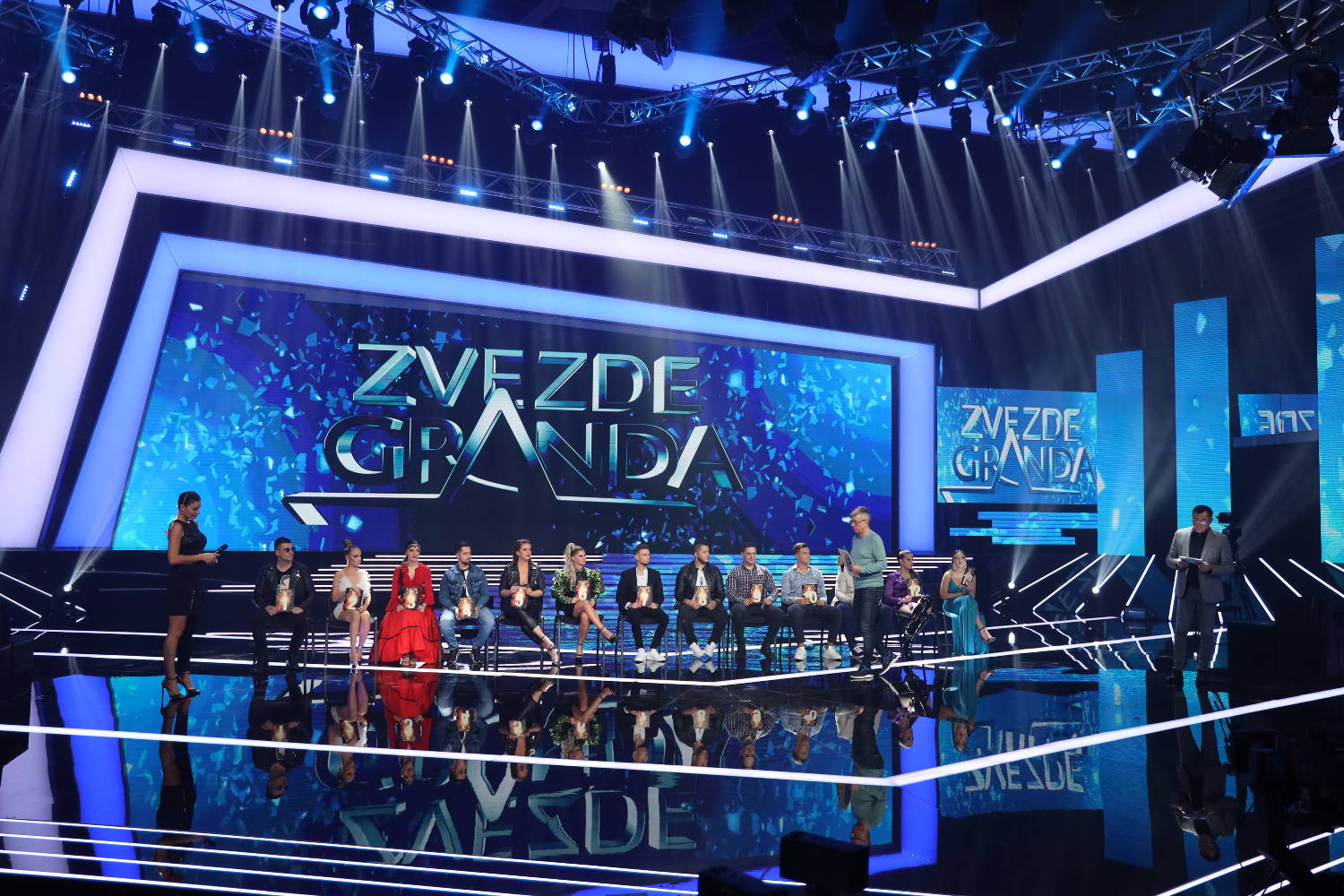