Zlatko Miletic, the State Parliament member and former chief of police in Bosnia’s Federation entity, said that resignation would be “the most moral” decision for the participants of the ‘audio recording affair’, which involves the chief of the Bosnian intelligence service and the state chief prosecutor.

The 40-minute long audio recording in which Intelligence-Security Service Director Osman Mehmedagic and Chief Prosecutor Gordana Tadic seem to be discussing a case against the OSA Director’s diploma leaked recently, sparking strong reactions in public and prompting the competent authorities to open an investigation into the case.

Speaking to N1, Miletic said he would insist on finding out who made the recording, which to this moment remains unknown.

He assessed the case as “utterly problematic,” adding that it is about time to discover who is doing this.

Asked if it was possible that one of the persons involved could have made the recording, the former police chief said he did not believe they would compromise themselves.

But, he also pointed out the parts of the conversation in which the OSA Director speaks about the corruption, calling them “very concerning.”

“It is necessary to urgently react here, from the High Judicial and Prosecutorial Council to the Prosecutor’s Office of BiH. Someone has to take urgent measures to resolve this and to bring to account those responsible for what was done,” he stressed.

Miletic found it “odd” that the recording was made in 2019 and released just now.

“It is possible that it was recorded by the third person who waited for a good moment to create a problem, i.e. to behead the institutions and leave them without their leaders. It could be politically motivated, but this situation has to be resolved and they all do not deserve to do their jobs and resignation would be the most moral thing for them to do,” he said. 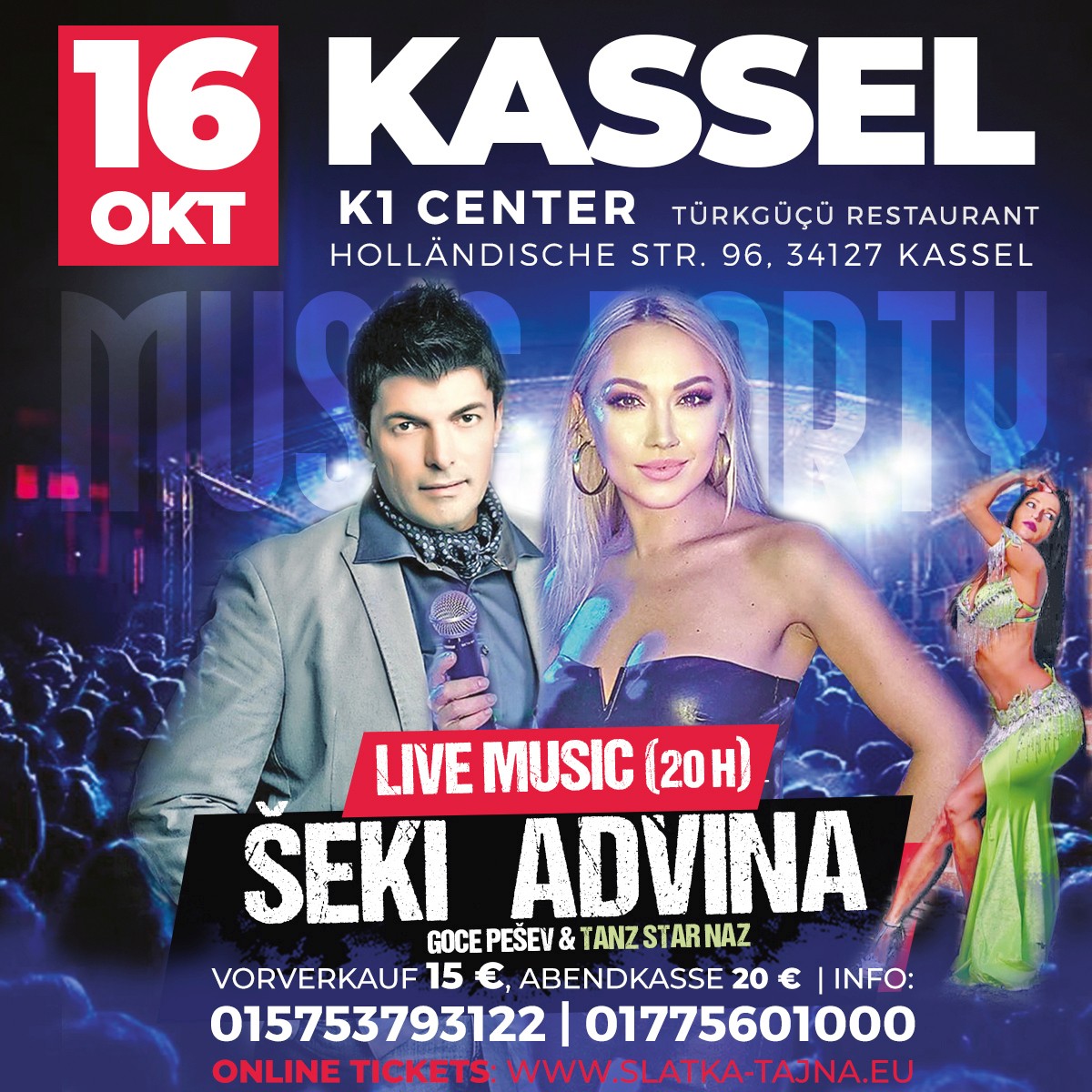