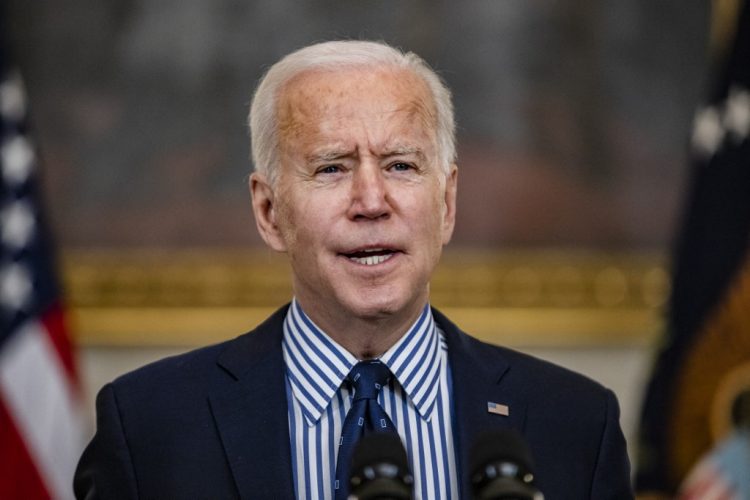 The historic judgement against former Bosnian Serb army Ratko Mladic for the crimes of genocide, crimes against humanity and war crimes proves that those committing horrific crimes will be held accountable, US President Joe Biden said Tuesday after the verdict.

“Almost twenty-six years ago, Ratko Mladic ordered the summary execution of some 8,000 unarmed men and boys in Srebrenica. He also led the brutal years-long siege of Sarajevo and was responsible for many other crimes. Today, the United Nations International Residual Mechanism for Criminal Tribunals in The Hague affirmed his conviction for genocide, crimes against humanity, and war crimes. This historic judgment shows that those who commit horrific crimes will be held accountable. It also reinforces our shared resolve to prevent future atrocities from occurring anywhere in the world.

The United States helped lead the international effort to end the atrocities in Bosnia and Herzegovina, to bring to justice those who committed crimes there and in other parts of the former Yugoslavia, and to establish a lasting peace to that country and the broader region. We are grateful for the tireless work of the UN tribunals over the past two decades on cases related to the conflict in the Balkans and all those whose dedication made this judgment possible.

Justice and reconciliation are the foundation for peace and stability for the future, and today’s decision is also an important confirmation that this is possible. I sincerely hope leaders in the region will respect this judgment and reinforce its importance for the rule of law.

My thoughts today are with all the surviving families of the many victims of Mladic’s atrocities. We can never erase the tragedy of their deaths, but I hope today’s judgment provides some solace to all those who are grieving,” Biden’s statement said.

Mladic was a Bosnian Serb military leader during the 1992-95 war in Bosnia and Herzegovina and trial judges found he was responsible for overseeing the murder of more than 8,000 Muslim men and boys in the eastern Bosnian town of Srebrenica in 1995, known as the Srebrenica genocide.

Mladic was acquitted of genocide charges in six Bosnian municipalities in 1992. 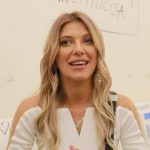 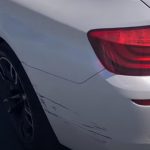 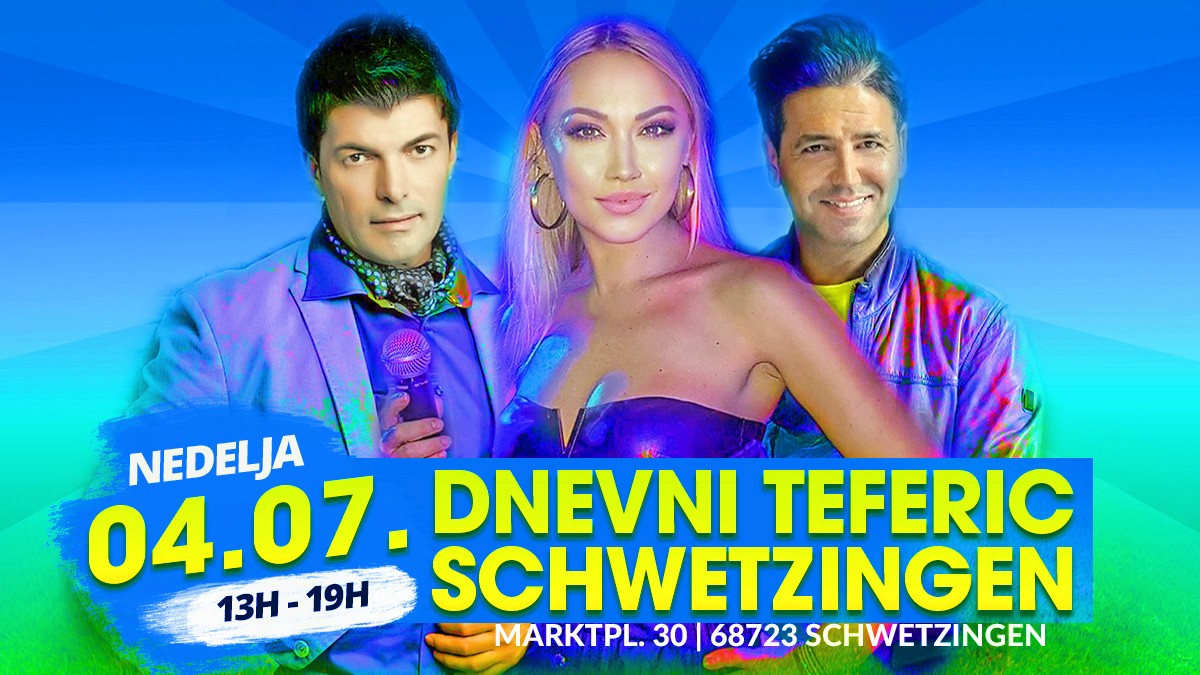