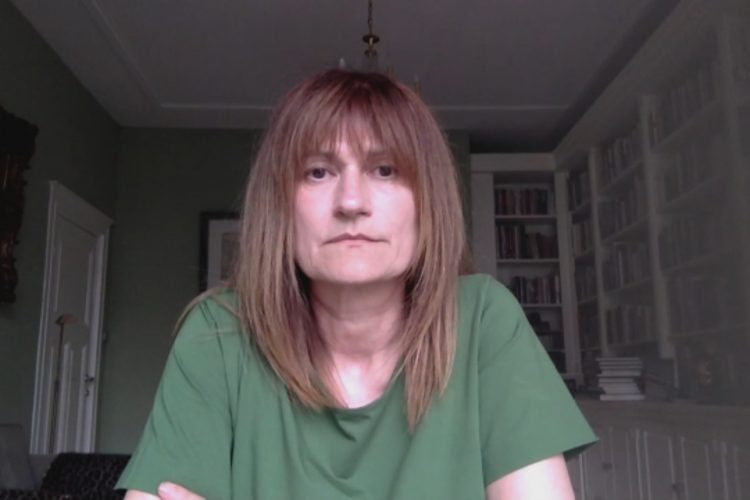 Lawyer Toma Fila expressed pessimism regarding Tuesday’s pronouncement of the final verdict against Ratko Mladic, in the Mechanism for International Criminal Courts in The Hague, for war crimes and genocide in Srebrenica, noting “that court was made to show that Serbs are to blame for everything.”

“I saw the [defence team’s] complaint. I also talked to General Mladic’s son. It’s is a perfect argument, but that argument was also presented at the first trial,” Fila said in a statement to SRNA news agency. He said that “the real question is whether the Hague tribunal is a court or an execution of Serbs.” He recalled that Serbs were sentenced to more than 1,000 years in prison. “None of the Croats from Croatia, nor the Albanians [were sentenced],” he added.

“It’s a court-marshal for Serbs. I said that this court’s work contributes to the demonization of Serbs. Then they punished me with a reprimand. Otherwise, I could have been sentenced to seven years for insulting the Court. That’s how it is for you,” said Toma Fila.

Fila added that having in mind these circumstances “only God can help” Mladic.

“I will go to church to pray to God. That’s all I can do. May God help him that’s my only hope,” said Fila.

The final verdict in the trial of Ratko Mladic, Bosnian Serb wartime general, will be pronounced on June 8 in The Hague.

The International Criminal Tribunal for former Yugoslavia (ICTY) sentenced Mladic on November 22, 2017, in a first-instance verdict to life imprisonment.

Over 80 media outlets will observe and transmit the sentencing announced for Tuesday at 3 pm. 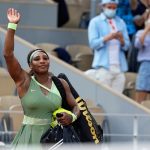 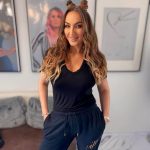