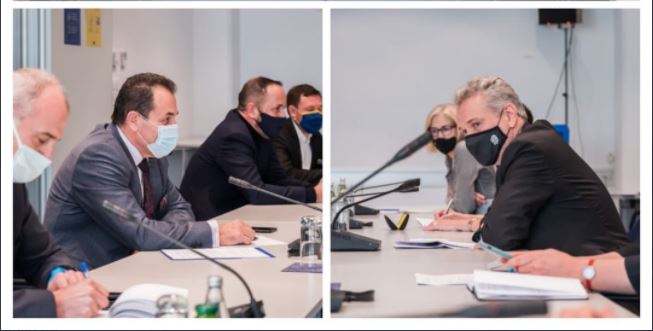 A delegation led by Bosnia’s Security Minister, Selmo Cikotic, and Defense Minister, Sifet Podzic, arrived at the Lipa camp in northwestern Bosnia to visit the tents the Armed Forces set up for hundreds of migrants stranded there without water, electricity or proper shelter from the extreme weather, while local authorities are preventing their relocation to a former factory in the centre of the nearby town of Bihac.

The Chief of the Joint Staff of Bosnia’s Armed Forces, Lieutenant General Senad Masovic, Director of the Service for Foreigners’ Affairs, Slobodan Ujic, Prime Minister of the Una-Sana Canton (USK), Mustafa Ruznic, Mayor of Bihac, Suhret Fazlic, and representatives of the EU Delegation and International Organisation for Migration (IOM) in the country also visited the camp. According to a Council of Ministers decision, the migrants should be taken to the Bira centre in Bihac and international organisations, as well as the migrants, hope this will happen soon.

However, locals in Bihac have again gathered in front of the centre which they have been guarding for days in order to prevent the transfer of the migrants there.

Hundreds of migrants spent days without adequate shelter after the Lipa camp was shut down on December 23. The IOM pulled out of the camp because the migrants staying there had no access to electricity, running water or sewage. The camp also did not provide shelter from the extreme weather conditions in the winter

The Council of Ministers adopted a decision two weeks ago to turn the improvised tent camp into an official one that would provide adequate shelter and basic necessities to the migrants.

However, the migrants can not be there during the potential works in the camp, which are expected to last for months.

As the migrants were leaving, a fire broke out at Lipa and destroyed most of the tents. 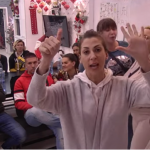 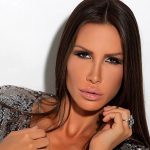