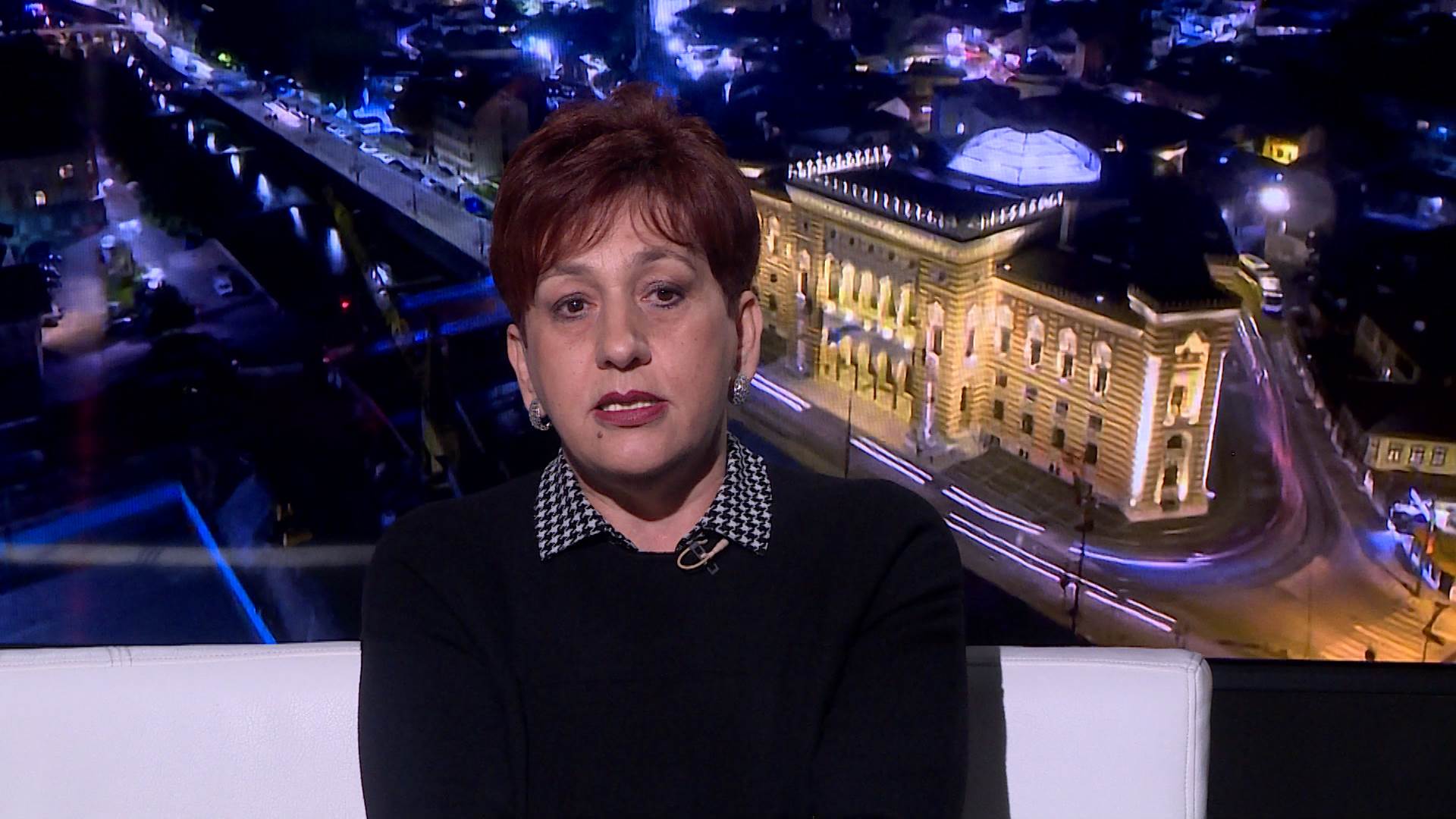 It appears our leaders do not understand the meaning of European obligations, Alma Colo member of Bosnia’s Parliamentary Assembly delegation to the Council of Europe told N1 on Thursday, noting that Croat parties request for the legalisation of legitimate representation through amendments to the country’s Election Law are not in line with those obligations.

“We took the responsibility of implementing the EU’s priorities and the Election Law was submitted to the procedure. The Croat Democratic Union (HDZ BiH) wants to incorporate the legitimate representation of Croats first. The international community’s High Representative (in charge of overseeing the civilian implementation of the Dayton Peace Agreement which ended the 1992-1995 war in Bosnia) said there is a certain degree of misunderstanding of the term legitimate representation of a Presidency member who (according to HDZ BiH) would come from a dominantly Croat part of the country. That is not in correlation with what the EU and High Representative said,” Colo told N1.

There is also word of a Croat boycott of the upcoming local election for which the HDZ BiH states on its website that they have the support of the official Zagreb.

“They think that if they don’t have a member of the Presidency and don’t appoint ambassadors, that legitimate representation has been violated. The principle of legitimate representation should include all citizens of this country. All citizens must be legitimately represented in government, not only Bosniaks, Serbs and Croats, but Others and minorities as well. We must ensure their right to appear as candidates in elections,” Colo noted.

Bosnian Constitution, which is part of the Dayton peace Agreement, stipulates that the country’s Presidency is made up of a Bosniak, Serb and Croat member, rotating in the position of Chairman every eight months for the term of four years. The Bosniak and Croat member are elected in the Bosniak-Croat shared Federation (FBiH) entity, while the Serb member is elected in the Serb-dominated Republika Srpska (RS) entity.

During the last general election, the Croat leader Dragan Covic (HDZ BiH) lost to a centre-left Zeljko Komsic from the Democratic Front (DF) who won the majority vote in the FBiH. In his concession speech, Covic accused Komsic of winning thanks to Bosniak voters, who allegedly outvoted the Croats.

Since then, the Bosnian Croat leadership and their supporters from Croatian government have boycotted Komsic and the institution of the Presidency, calling for the reform of the Election Law and legalisation of ethnic voting. 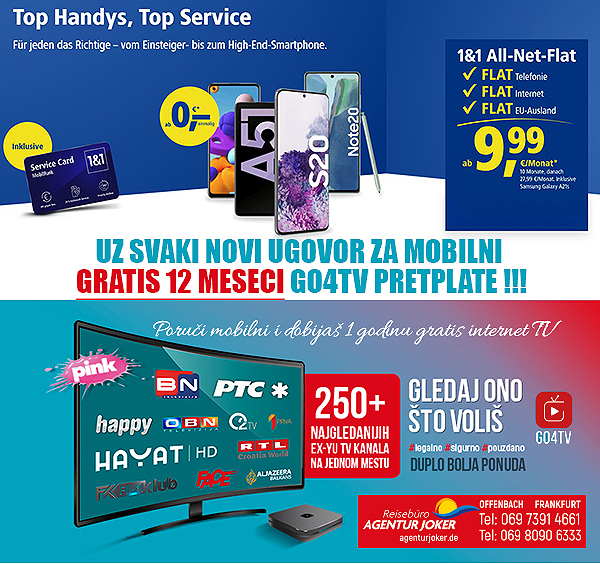 “Croat parties can’t consider themselves threatened because they don’t have their own Presidency member. They’ve had a Presidency member several times with the current Constitution and Election Law,” said Colo.

Croatian Foreign Minister Gordan Grlic-Radman said recently that Bosnia’s tripartite Presidency is designed so that people would elect three representatives of the peoples, which is not the case now.

“That is incorrect. Komsic is a Croat, he fulfils everything that is prescribed by the Constitutional. That Constitution does not ensure the Others to run for the most important body of the executive power,” said Colo.

“A Bosniak from the RS entity can never be a candidate for the Presidency. Neither can a Serb from the FBiH entity. That is not in accordance with the Convention on Human Rights, it is unknown in the member states of the Council of Europe,” she explained.